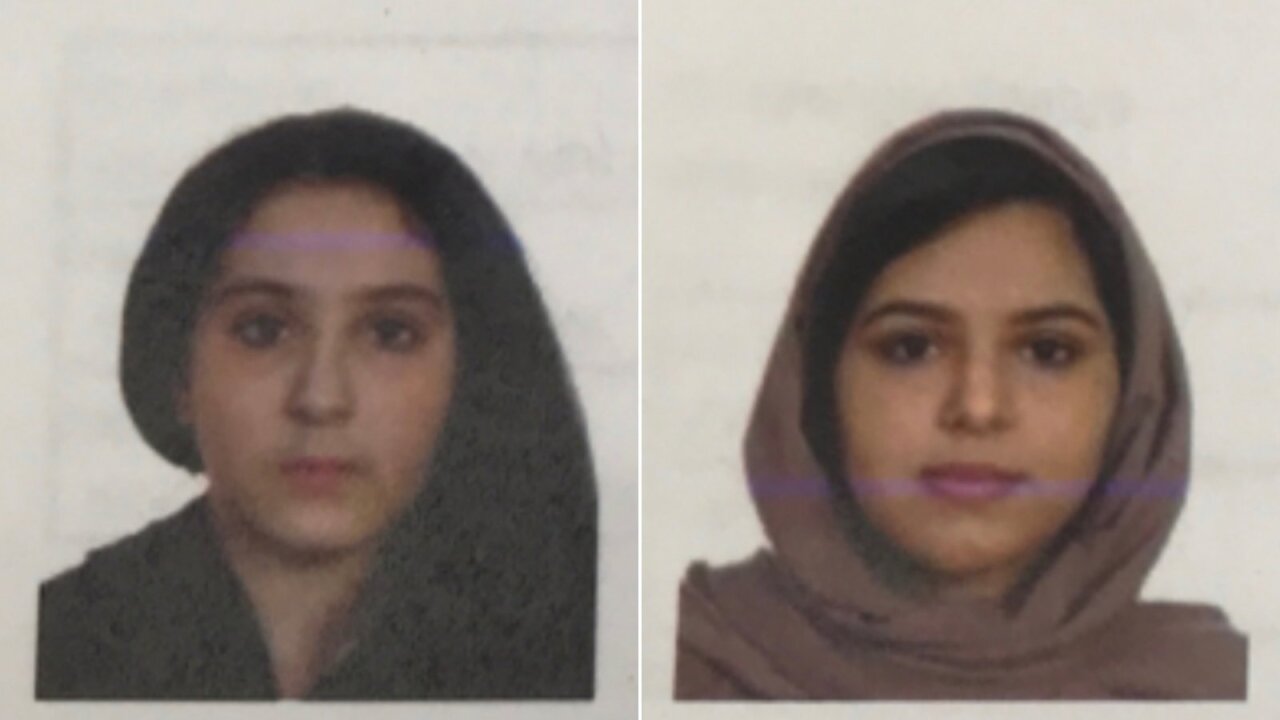 The deaths of two Saudi sisters whose bodies were discovered on the banks of New York’s Hudson River last October were a double suicide, medical examiners have concluded.

Rotana Farea, 23, and Tala Farea, 16, were Saudi citizens who had been living in the United States for two to three years.

“Today, my office determined that the death of the Farea sisters was the result of suicide, in which the young women bound themselves together before descending into the Hudson River,” Chief Medical Examiner Dr. Barbara Sampson said in a statement on Tuesday.

The women’s bodies were found on the bank of the Hudson on the afternoon of October 24, in an area where “you would essentially walk right into the water,” New York Police Department Chief of Detectives Dermot Shea said at a press conference in November.

They wore similar black leggings and fur-trimmed jackets. Shea said they were tied together at the waist with duct tape in a way that was “keeping them together” but wasn’t meant to restrain them.

The bodies were identified as the sisters on October 27.

The sisters had said they would rather inflict harm on themselves or kill themselves rather than return to Saudi Arabia, sources in the investigation told detectives. They had been living in a shelter-like facility in Fairfax, Virginia, Shea said.

They were last seen together in Fairfax on August 24.

The Farea sisters’ deaths and the January escape of Saudi teen Rahaf al-Qunun from Saudi Arabia have put the kingdom’s guardianship laws, which restrict many aspects of women’s lives, back under international scrutiny.

Qunun was granted asylum in Canada after she arrived in Thailand and documented her ordeal on social media, drawing global attention to her case.