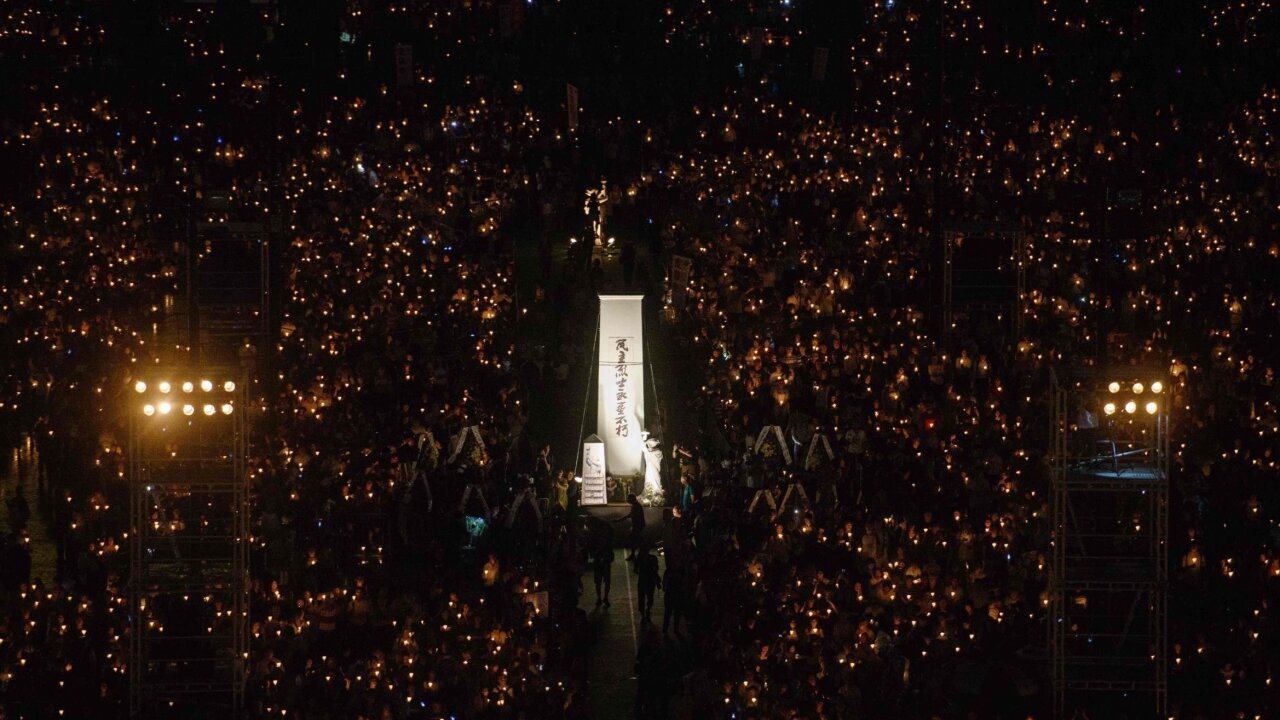 Microsoft’s Bing search engine has run into trouble in China.

Microsoft’s Bing search engine has run into trouble in China.

“We’ve confirmed that Bing is currently inaccessible in China and are engaged to determine next steps,” a Microsoft spokesman said Thursday.

Bing was the last major foreign search engine operating in China, which has more internet users than any other country. Google pulled out in 2010.

Microsoft, which recently overtook Apple as the world’s most valuable company, is the latest US tech giant to face difficulties in China.

This is a developing story