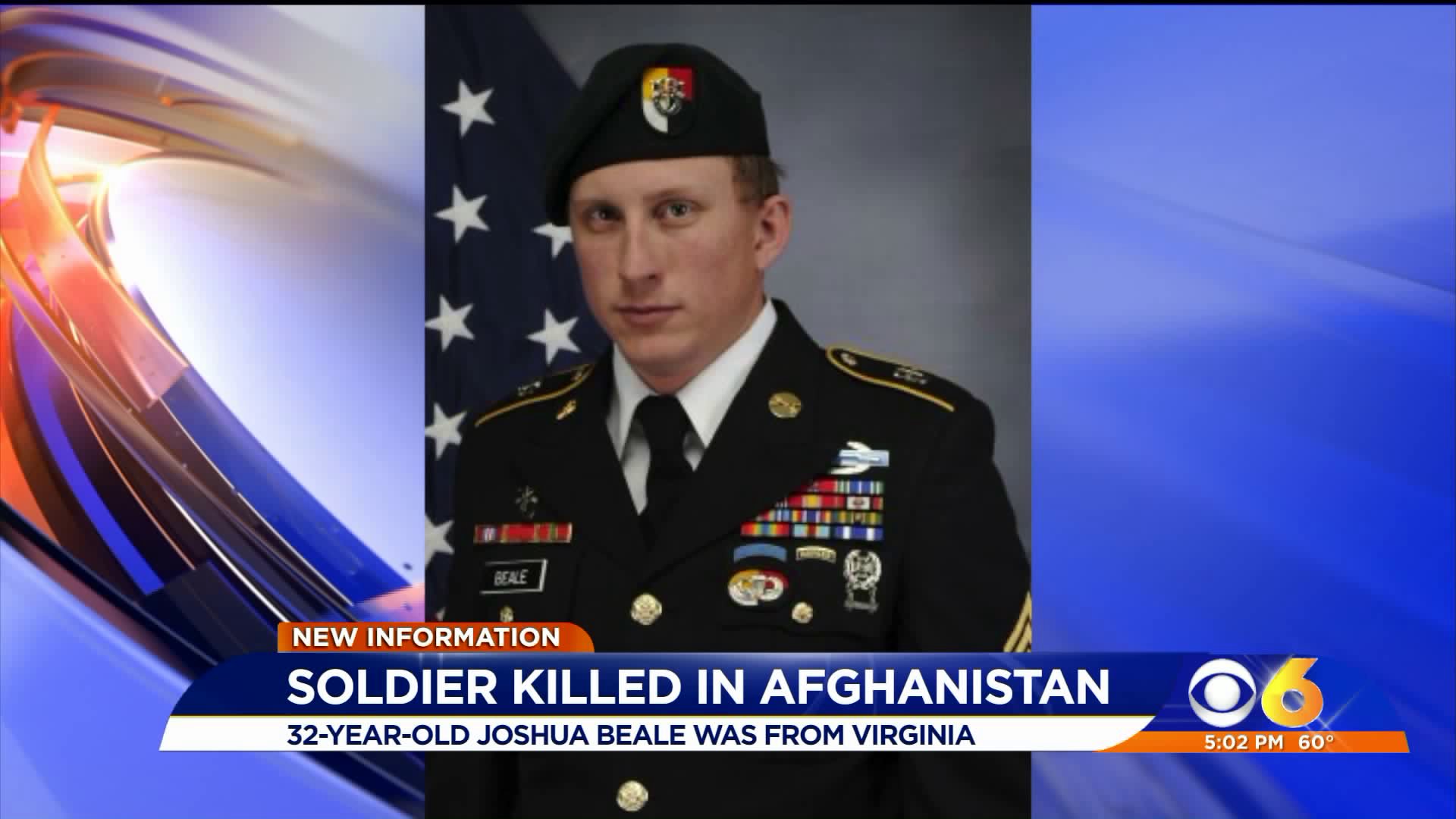 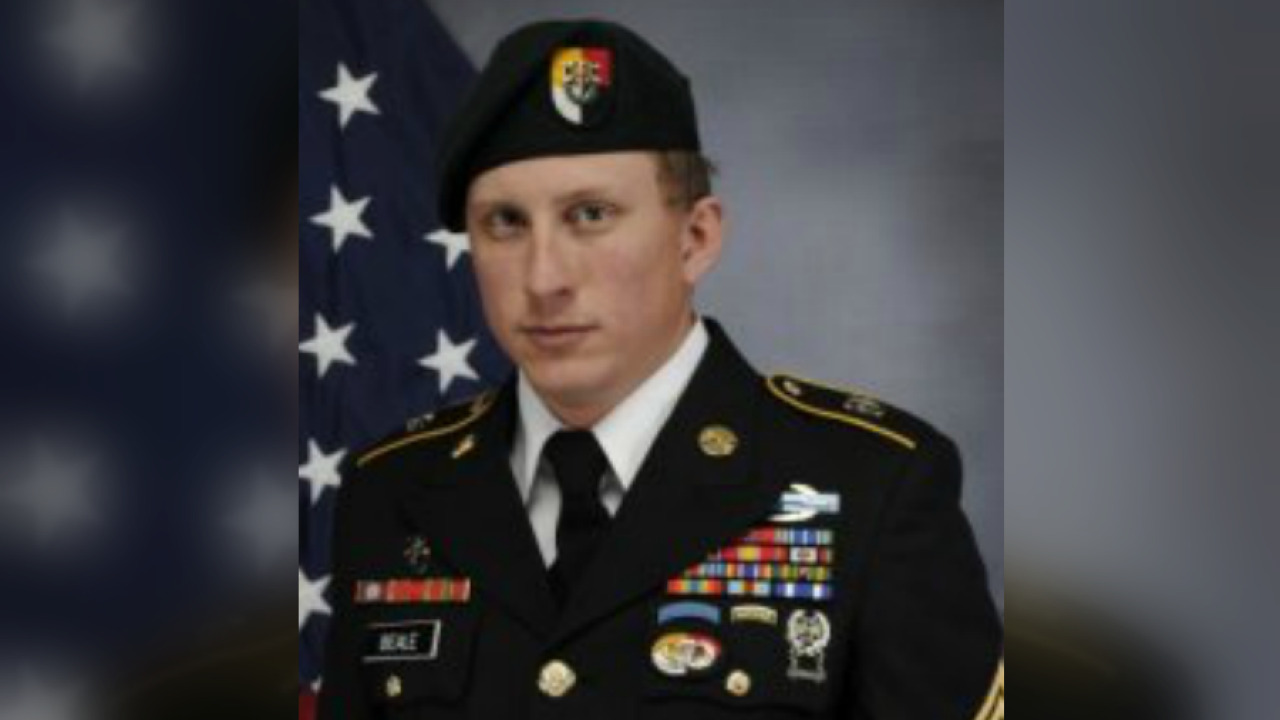 Virginia native Army Sgt. Joshua Z. Beale, 32, of Carrollton, Virginia, was killed in Afghanistan Tuesday, according to the Department of Defense.

Beale died "as a result of injuries sustained from enemy small arms fire during combat operations in Tarin Kowt, Uruzgan Province, Afghanistan," according to a statement released Wednesday.

Beale had more than seven years of service in the Army. He graduated with a Bachelor of Science degree in Criminal Justice from Old Dominion University in 2008 and enlisted in the U.S. Army in 2011.

"Joshua was a smart, talented and dedicated member of 3rd SFG (A) and the special operations community. He will be greatly missed by everyone who had the fortunate opportunity to know him. We extend our deepest condolences to his family for this tragic loss," said Col. Nathan Prussian, 3rd SFG (A) commander.

CNN reported Tuesday that a US service member was killed in combat in Afghanistan, though the US military would not immediately provide additional details.

This is the second US service member killed in action in Afghanistan in 2019.

Army Sgt. Cameron Meddock died last week at a medical facility in Germany after being wounded by small arms fire on January 13 during a combat operation in Badghis Province, Afghanistan.

Meddock, 26, of Amarillo, Texas, was assigned to 2nd Battalion, 75th Ranger Regiment at Joint Base Lewis-McChord in Washington.

On Monday, the Taliban carried out a suicide attack on an Afghan intelligence base in the Maidan Wardak province of Afghanistan, killing a large number of personnel from the National Directorate of Security.

The US has approximately 14,000 troops in Afghanistan with the majority of those forces serving in non-combat roles as part of the NATO-led training mission, helping to train and advise local Afghan forces.

A smaller number of US Special Operations Forces participate in counterterrorism missions against international terror groups like al Qaeda and ISIS.

While those missions also involve partnering with Afghan troops, they can also involve US forces in more direct combat operations.

Several US defense officials told CNN late last year that President Donald Trump wants to significantly reduce the number of US troops in Afghanistan. Two administration officials told CNN that Trump wants the plans made in hopes he could announce the reduction in his State of the Union speech, which is traditionally at the end of January or early February.

The US military was ordered to begin planning to withdraw about half the troops in Afghanistan, a US defense official with direct knowledge of the matter told CNN in December.