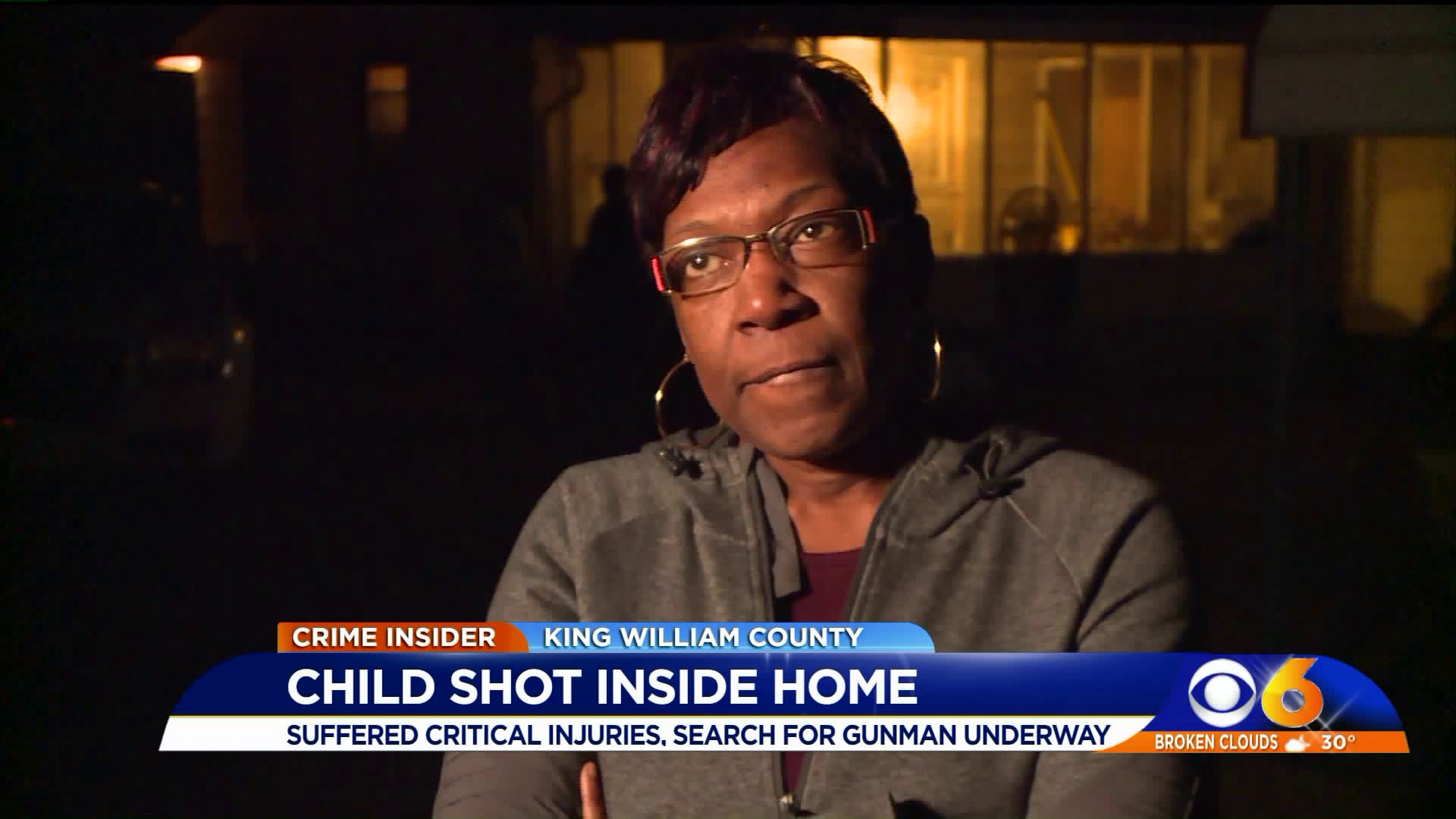 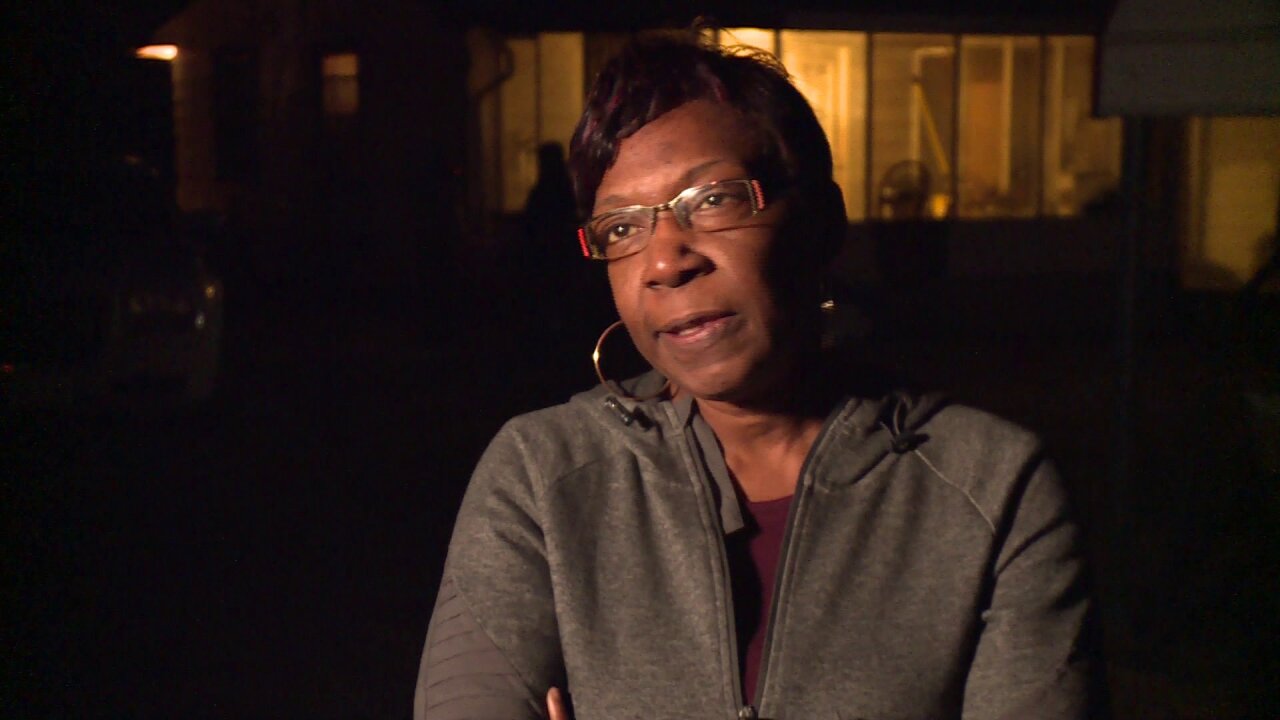 KING WILLIAM COUNTY, Va. – An eight-year-old boy is fighting for his life after being shot inside a King William County home late Monday night.

Police say at 11:51 p.m. officers responded to a residence in the 100 block of Robin Lane after receiving a 911 call about a shooting that had taken place.

During that 911 call, police say it was reported that a male suspect entered the home and began shooting, before fleeing the scene.

A male juvenile was struck during the shooting. Police say two adults who were inside the home at the time were uninjured.

The juvenile was transported to VCU Medical Center with life-threatening injuries.

A relative tells CBS 6 that the juvenile was only eight years old and full of life.

"Quiet, funny. He got along with everybody,” said relative Carolyn Anderson. “He was just so sweet, sweet little boy. He didn't bother anybody, played with the little kids like a normal kid would do. An eight-year-old."

Police say the incident does appear to be an isolated incident at this stage of their investigation.

"I'm scared. To be honest, I'm scared, I'm not used to this. I have grandkids of my own so this could of happened to one of my grandkids, anybody, anybody you know," she added.

Virginia State Police is investigating the shooting with the assistance of the King William County Sheriff's Office.

Anyone with information about this incident, is encouraged to contact the Virginia State Police at (804)553-3445 or #77 on a cell phone or by email at questions@vsp.virginia.gov.