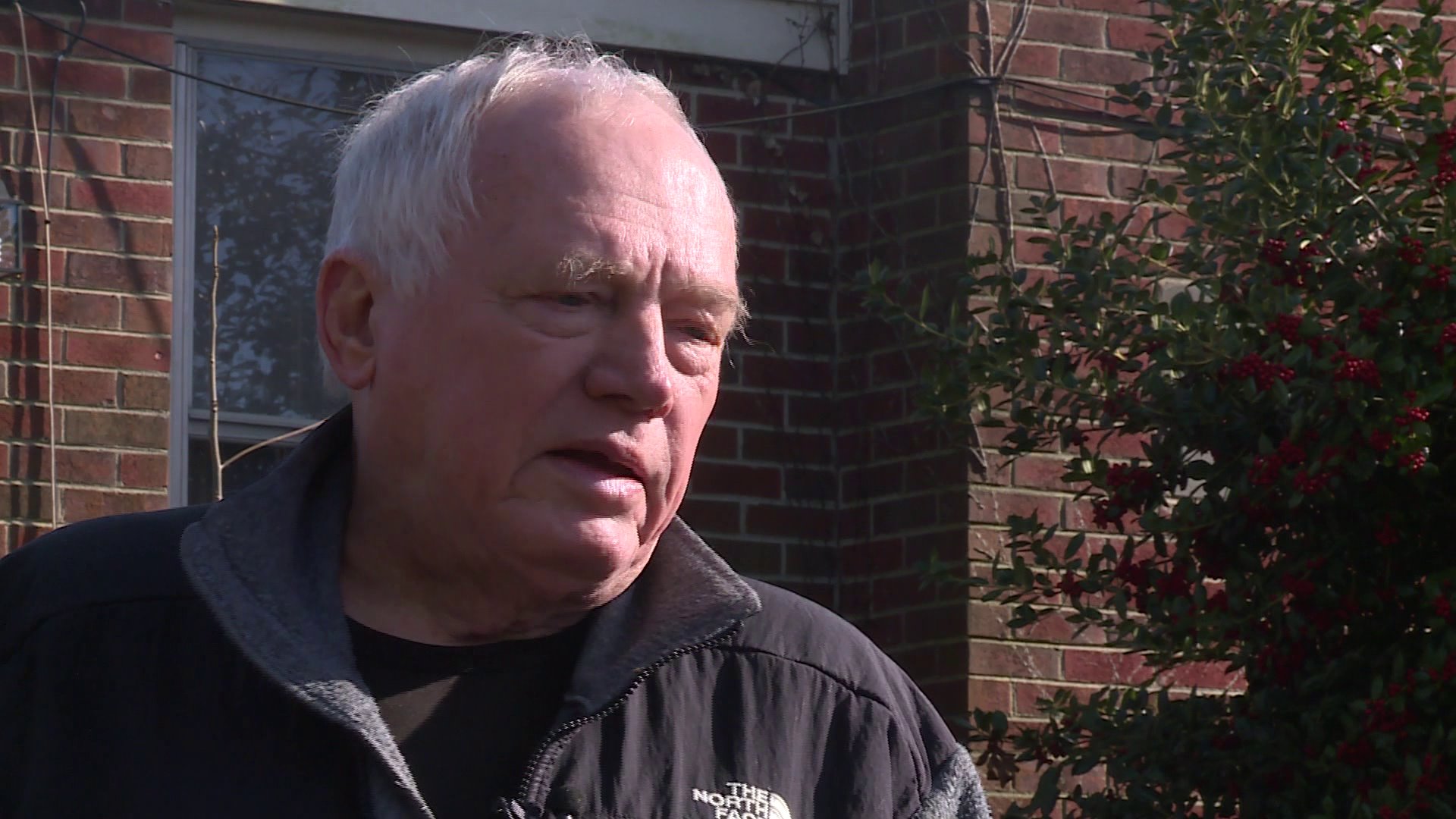 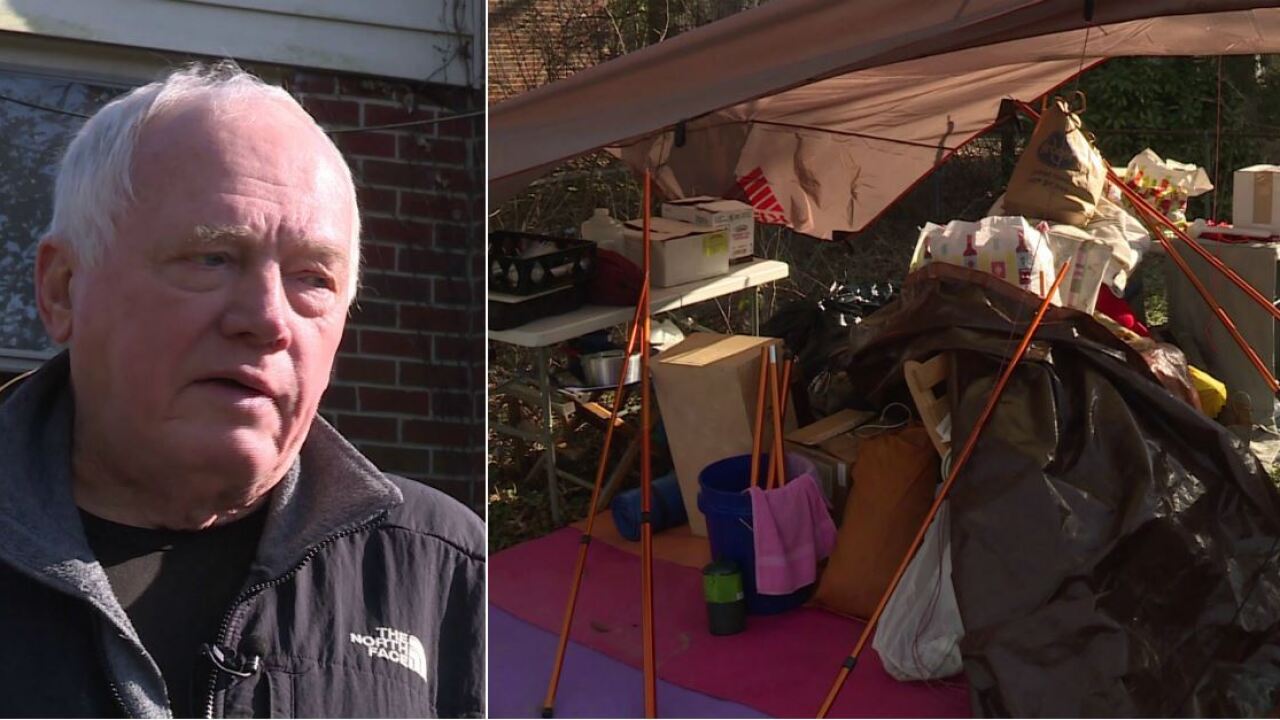 HENRICO COUNTY, Va. -- Fifty-six years ago Walter Flanagan was 17 years old and eager to start his stint in the U.S. Navy. The 73-year-old Henrico man has many stories to tell of his days in the military and working in the fishing industry.

He’s not nearly as comfortable talking about his current situation.

“Every morning I would get up and look at this mess and say oh, what’s going to happen?” Flanagan explained.

Financial challenges kept him from being able to upgrade the electrical system. Because of that, the insurance company would not cover the home.

Thankfully when the house caught fire, Flanagan was not injured because he wasn’t in the home.

After the fire, he was overwhelmed with the task of getting the house back in living condition, especially with the massive accumulation of items his dad collected over the years.

Flanagan had been living in the home caring for his father before he passed away. Once the fire damaged the kitchen and the home was unlivable, he began sleeping in a tent that he pitched outside on the property.

“I was staying in a tent in my back yard. Everyone was in a panic about that, but I made it through the snow storm,” Flanagan added.

Henrico County building inspectors reached out for help after learning of the Vietnam veteran’s plight from county fire officials.

John Butler, a supervisor with the building inspections department, said he reached out to a few churches and they provided some nights in a local hotel. A local man also stepped in to pay for another 10 days.

“I also had college students come in and help clean the kitchen where the fire started,” Butler added.

Drew Bahen said his family’s business, ServePro, was contacted by the county about helping the Vietnam Veteran.

Crews from that company cleared the fire damage and other items from the home and made sure there was no mold inside. They also brought in a generator to power a lamp and a heater in one room of the house that they cleared for Mr. Flanagan to be able to sleep.

There is no electricity and no running water at the moment, but Mr. Flanagan is still grateful to be home and able to live in that one room for now.

Flanagan knows that ServePro has donated about $10,000 worth of services so far. “It’s hard to express how grateful I am. It really is. I never expected to get that kind of help,” Mr. Flanagan said.

Butler and Bahen added that there is still a lot of work to be done to the home.

“There’s roofing work to be done, electrical work in the form of an upgraded system. Repairs are needed in the kitchen. Cabinets, flooring, sheetrock and painters, those are the biggest needs” Butler said.

He said that they are reaching out to a non-profit to help with some of the repair work. The hope is that other area businesses or volunteers will consider joining in to help a man who gave so much to our country.

“I just wouldn’t think that it would be anything at all for everyone to come together so he could have a nice, clean home to live in,” Bahen said.

If you are interested in donating or pitching in to help Mr. Flanagan get his home repaired, contact John Butler with Henrico County’s building inspections team at 804-501-7454.