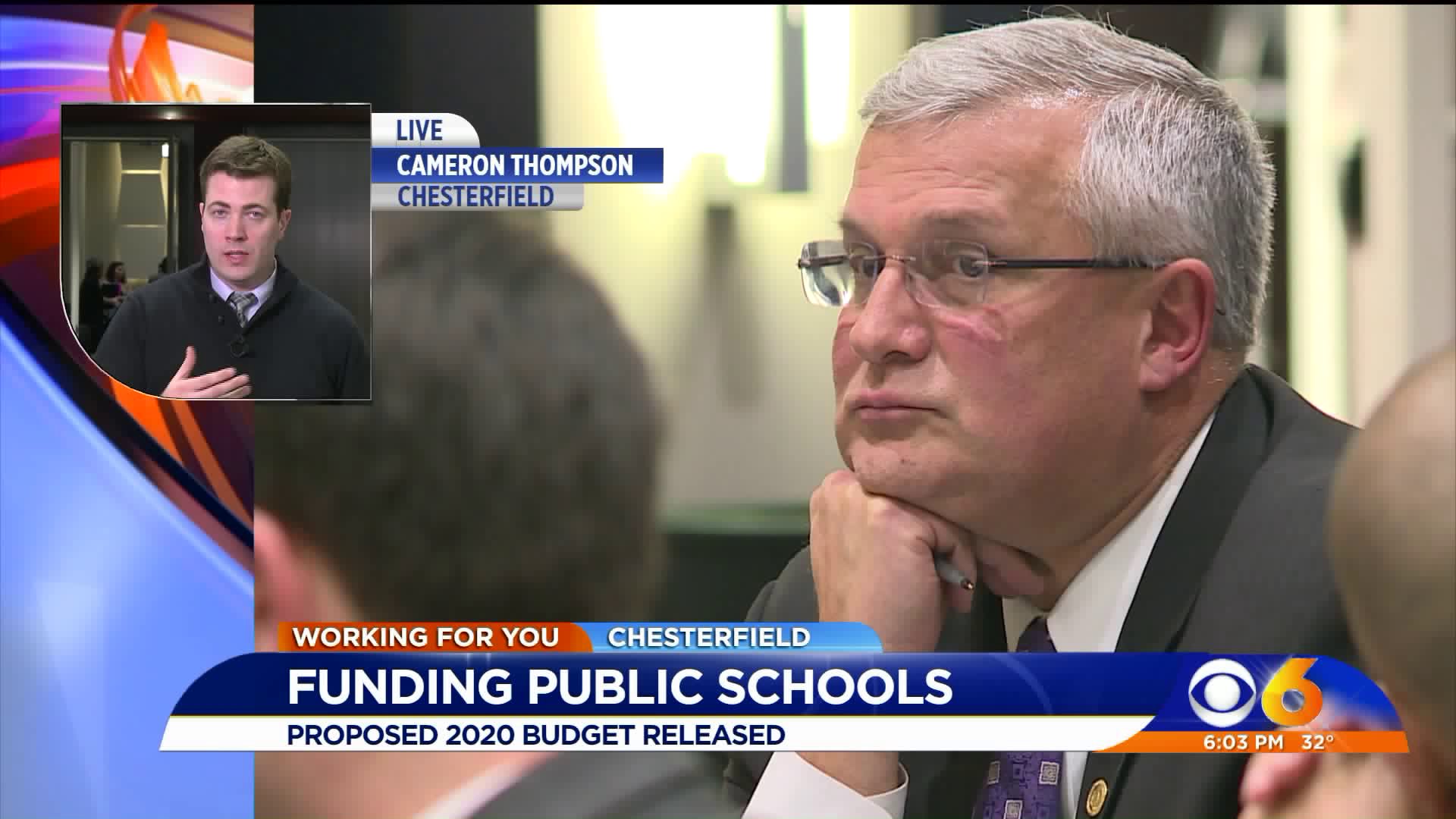 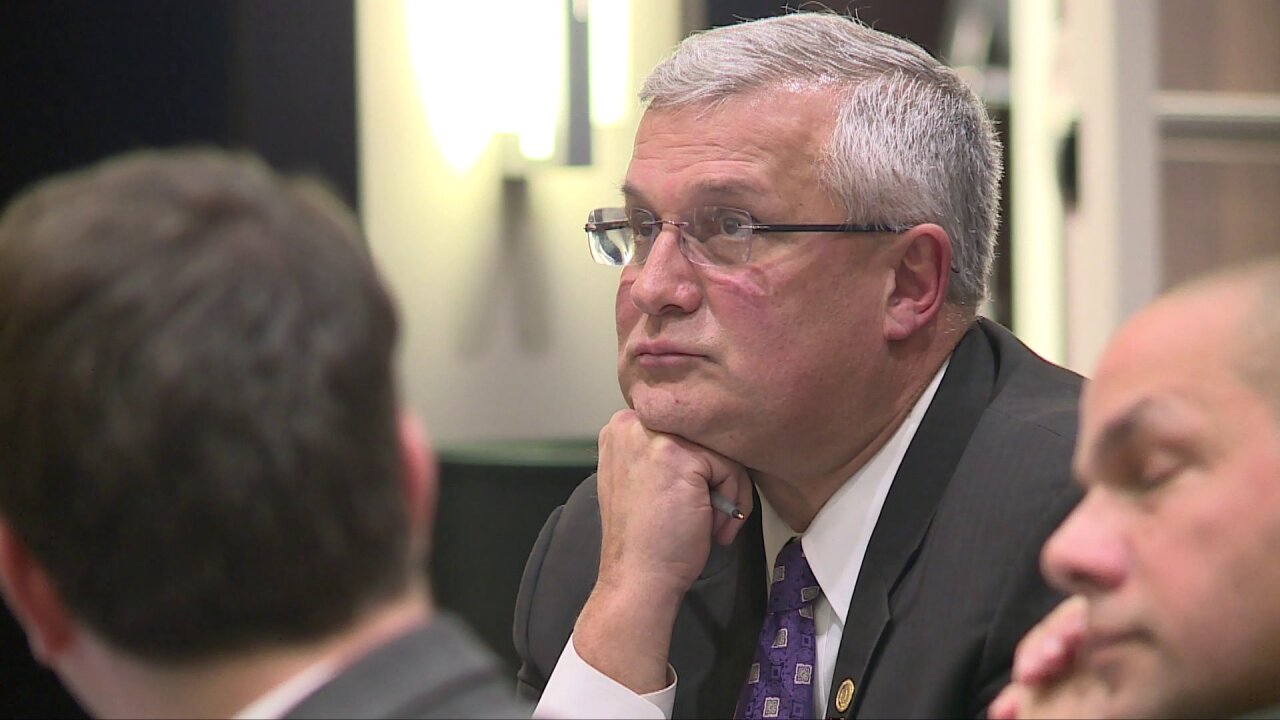 MIDLOTHIAN, Va. — The superintendent of Chesterfield County Public Schools unveiled his proposed budget for fiscal year 2020 to the school board on Tuesday evening, which includes a three-percent salary increase for eligible staff.

“I think we have a very good case. I would like for them to give us $17 million. It’d be great, but we have a case for the things that are here and I think that’s where it becomes a difficult situation. What are they going to fund?” said Superintendent Dr. Mervin Daugherty.

The majority of the additional money would go towards a three-percent salary increase for eligible staff, including teachers and bus drivers.

Initially, the superintendent planned for a two-percent increase, but the additional one-percent was added as a result of Va. Gov. Ralph Northam’s proposed budget calling for a pay increase for teachers.

Some of the money would also be used to bring the school counselor to student ratio down to 1:250 at every school level. The school system said the current level can be as high as 1:500 at the elementary school level.

Dr. Daugherty also provided the board with a list of unfunded needs that he is requesting the school board find the resources for. Many of those requests come from recommendations from the school safety task force, including more school resource officers, nurses, and mental health professionals.

Other unfunded needs included the creation of an Equity Office and funding to allow all students between 8th and 11th grades access to PSAT and SAT testing during the school day.

The public will have a chance to weigh in on the proposed budget at five town halls over the coming weeks: