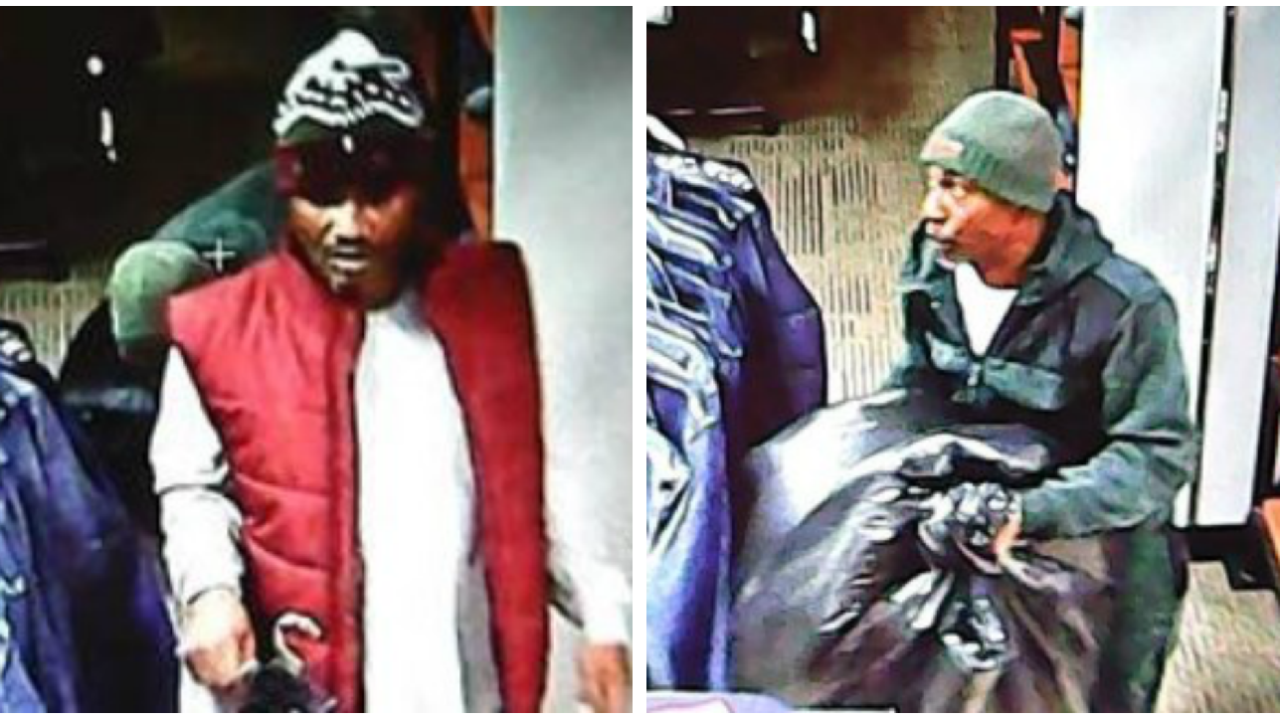 COLONIAL HEIGHTS, Va. – Police are asking for the public’s help to identify two men who stole approximately 40 pairs of jeans from the JCPenney in Colonial Heights

The theft occurred on Jan. 7, 2019, at the JCPenney in Southpark Mall.

Police say both men entered the store with a black trash bag and filled them with approximately 40 pairs of Levi’s jeans. 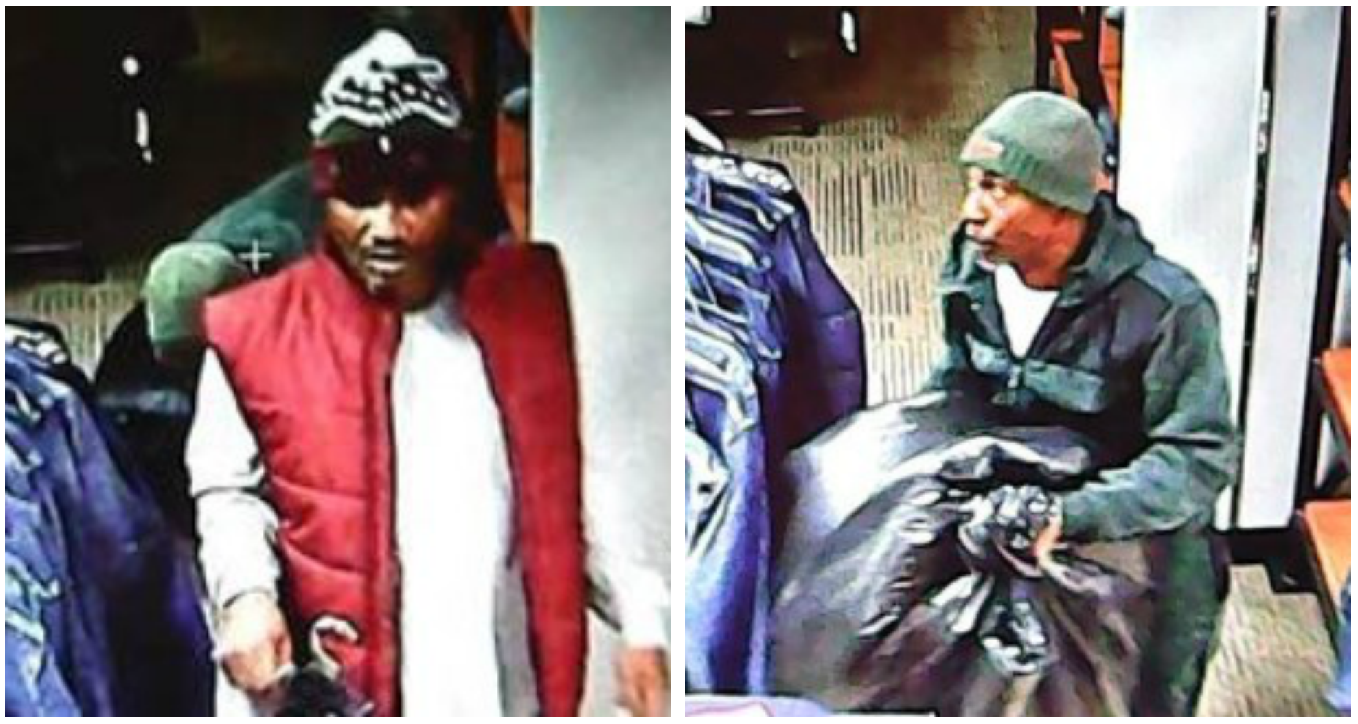 “Once the jeans were in the bag, one suspect held a jacket up, blocking the view of the other suspect while he tied the bag,” said a Crime Solvers spokesperson. “The two suspects then ran out of the door closest to Planet Fitness and left in an unknown direction.”

If you can help solve this crime, or have information about any unsolved crime and/or wanted person in Chesterfield County or Colonial Heights, call Crime Solvers at 748-0660, or use the P3-Tips mobile app. We guarantee you’ll remain anonymous and you could receive a cash reward up to $1,000.