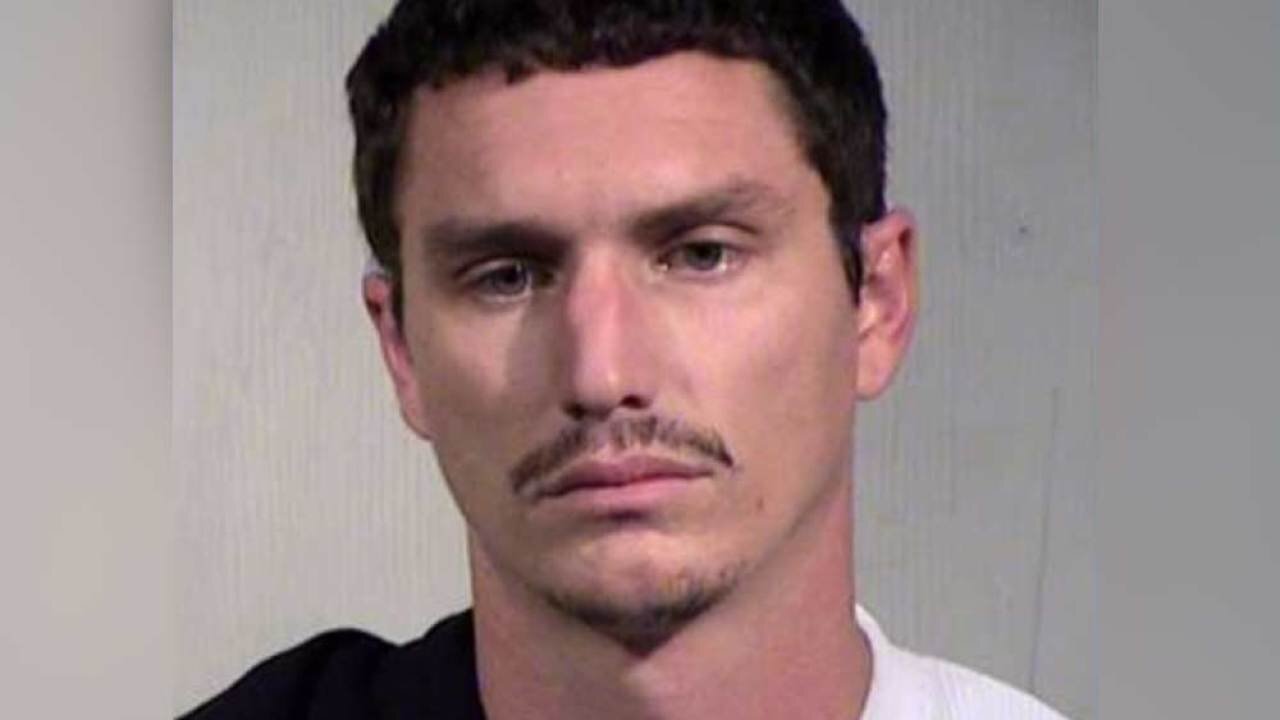 A Palm Beach County man was arrested in Arizona after police said he tried to sell stolen comic books valued at about $100,000.

PALM BEACH COUNTY, Fla. — A Palm Beach County man was arrested in Arizona after police said he tried to sell stolen comic books valued at about $100,000.

On Jan. 8, Phoenix police said a man later identified as Phillip Weisbauer of Royal Palm Beach, Fla., went to a Phoenix comic book store to negotiate the sale of four comic books with the store manager.

The comic books are said to be worth about $97,000, according to WPTV.

When he left the store after his second trip, he was followed by police to a home where he was arrested on Jan. 10.

Police found four comic books, which were among 446 reported stolen from a storage unit in Boca Raton. The stolen comics are valued at more than $1 million.

“The collectors all know each other,” said Past, Present, Future Comics employee Sal Ciano.

So, when the comic book heist occurred in Boca Raton, the store was on high alert.

“Our owner, Mark Gallo, he’s one of those collectors, so he kind of knows. He heard about these books when they went missing, so if somebody tried to sell them here, it would have raised flags,” said Ciano.

It’s unknown if any of the stolen property was insured. But since they are constantly changing hands, more often than not people don’t spend the money to insure them.

“When you have books at that high value, and that grade and that kind of thing, they are notable books. Only certain collectors have them at any given time, so you kind of know who they are it’s not that big of a circle,” said Ciano.

However, graded comic books each come with a bar code that stores typically check to see if it’s stolen or who it’s registered to before buying or trading.

Other than the four that were recovered in Arizona, it’s unclear if any of the other 446 books that were stolen have been found.