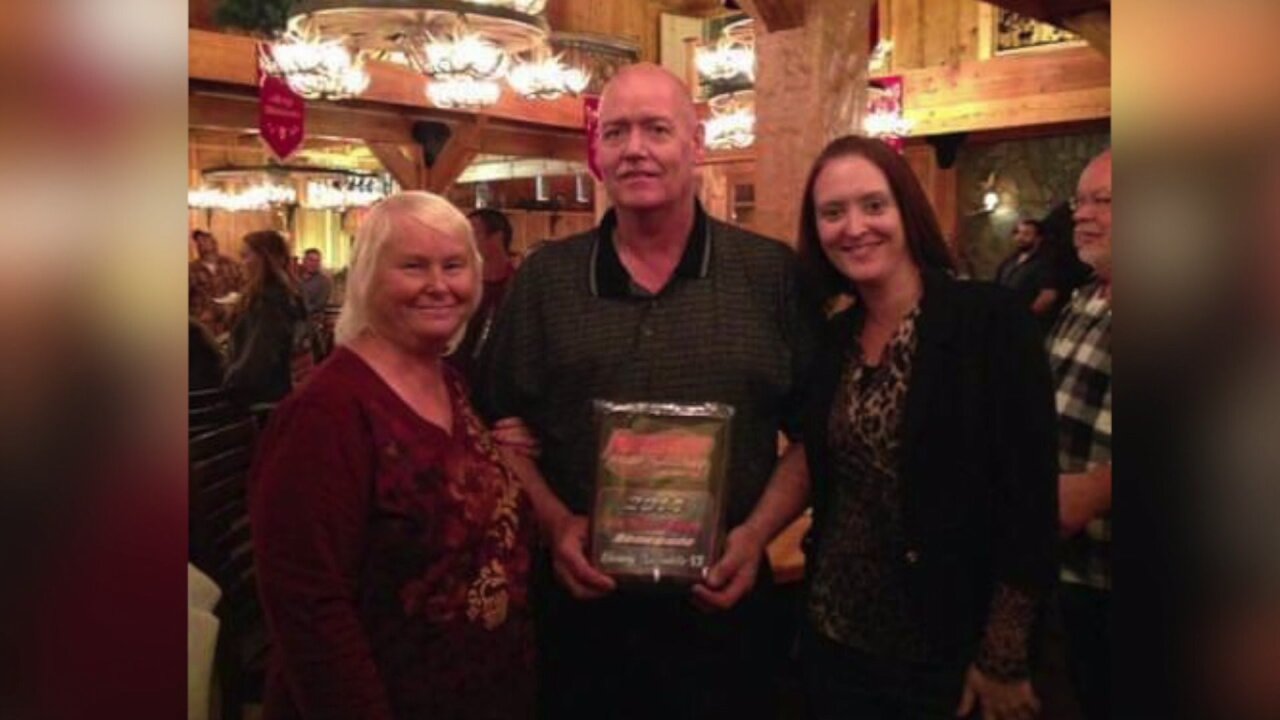 SURRY COUNTY, N.C. -- A hardworking tow truck operator, Benny Sprinkle's wife and daughter said the 59-year-old was quick to lend a helping hand to others.

“He would help out anybody, no matter who it was, no matter what they needed, and it didn’t matter if it took everything he had, he would do it,” Sprinkle's daughter Alyson Snow told WGHP.

The family was heartbroken to learn Sprinkle was killed by an oncoming car while loading a vehicle onto his truck Saturday night on the 268 bypass near Elkin.

“Just in a brief second my whole life was turned upside down, and it’s never going to be the same,” Sprinkle's wife Mary said. “He was the love of my life, and there will never be another one.”

Snow said that Sprinkle always made sure first responders were safe while they were on the scene of an accident.

“He made sure that he watched out for everybody,” she said.

The family added that Sprinkle had a number of near-misses throughout the years, and that towing is a dangerous profession.

“It’s something we worried about all the time. Every time he went out I wondered is he going to come back home?” Mary said.

They're asking that drivers stay alert on the road any time they see flashing lights on the side and slow down.

"Please, please, if you are out there and you see a tow truck or anything with flashing lights, please move over, have courtesy. There’s a life out there, there’s a wife and a daughter and children that they want to go home to,” Mary said through tears. "Please move over... it doesn't take but a second.”

The wreck is being investigated by Elkin police and the North Carolina State Highway Patrol.