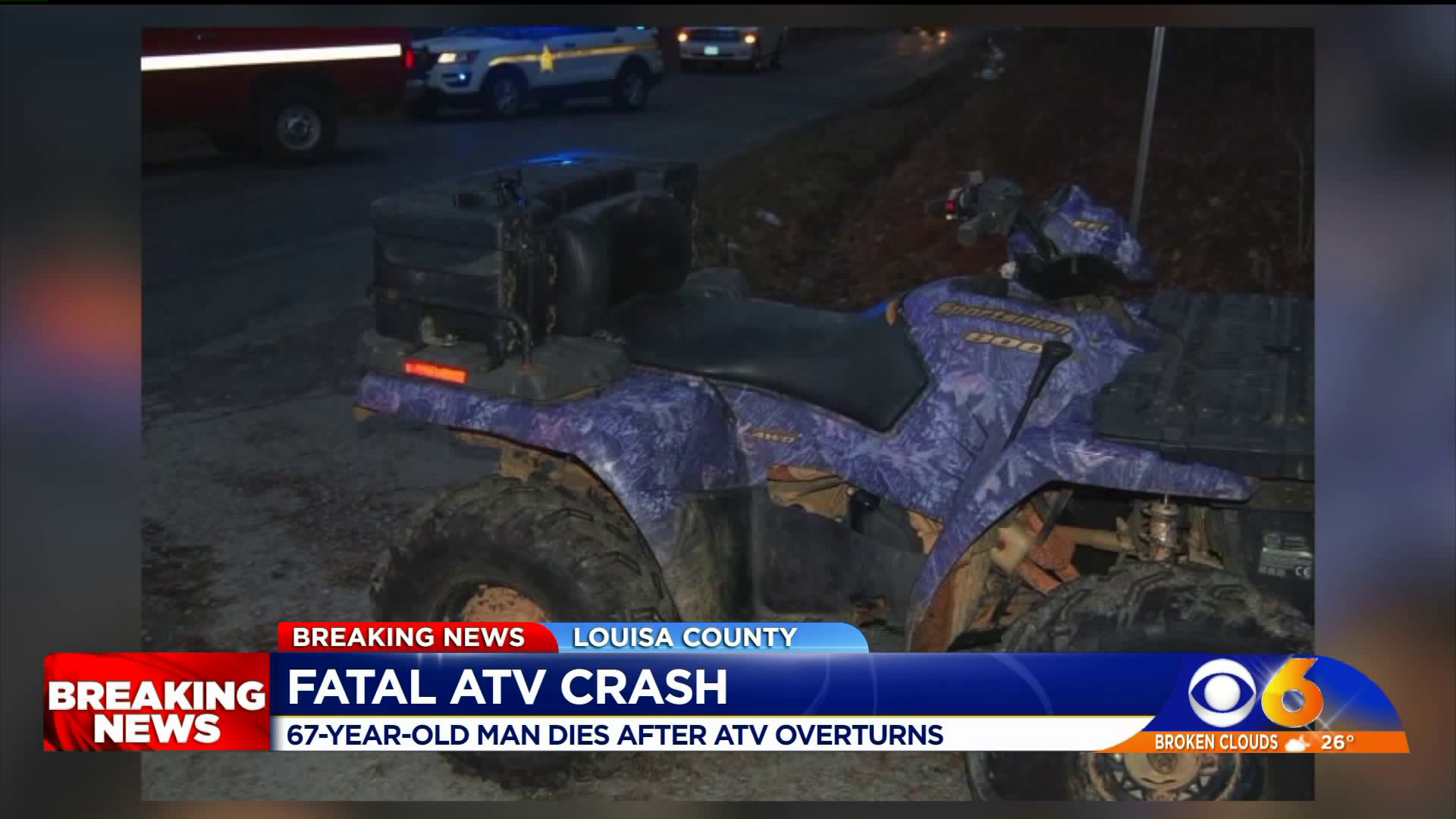 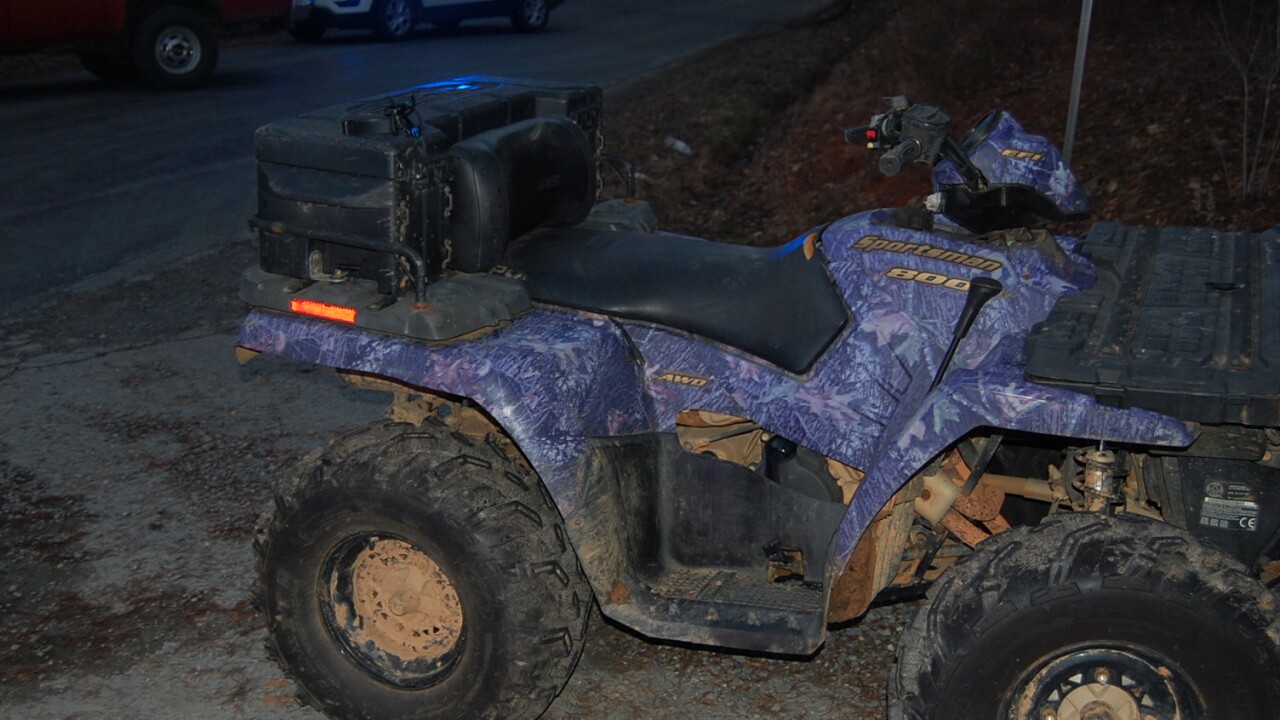 "The trooper's preliminary investigation reveals that a male, 67, of Bumpass, Va., was operating a 800 Polaris Sportsman northbound on Buckner Road when the ATV overturned," Sgt. Keeli L. Hill with Virginia State Police said. "The male operator was not wearing a helmet and unfortunately, succumbed to his injuries at the scene."

Officials said the cause of the crash remains under investigation.

Officials have not yet released the victim's name.