Giuliani says Trump might have talked to Cohen about testimony 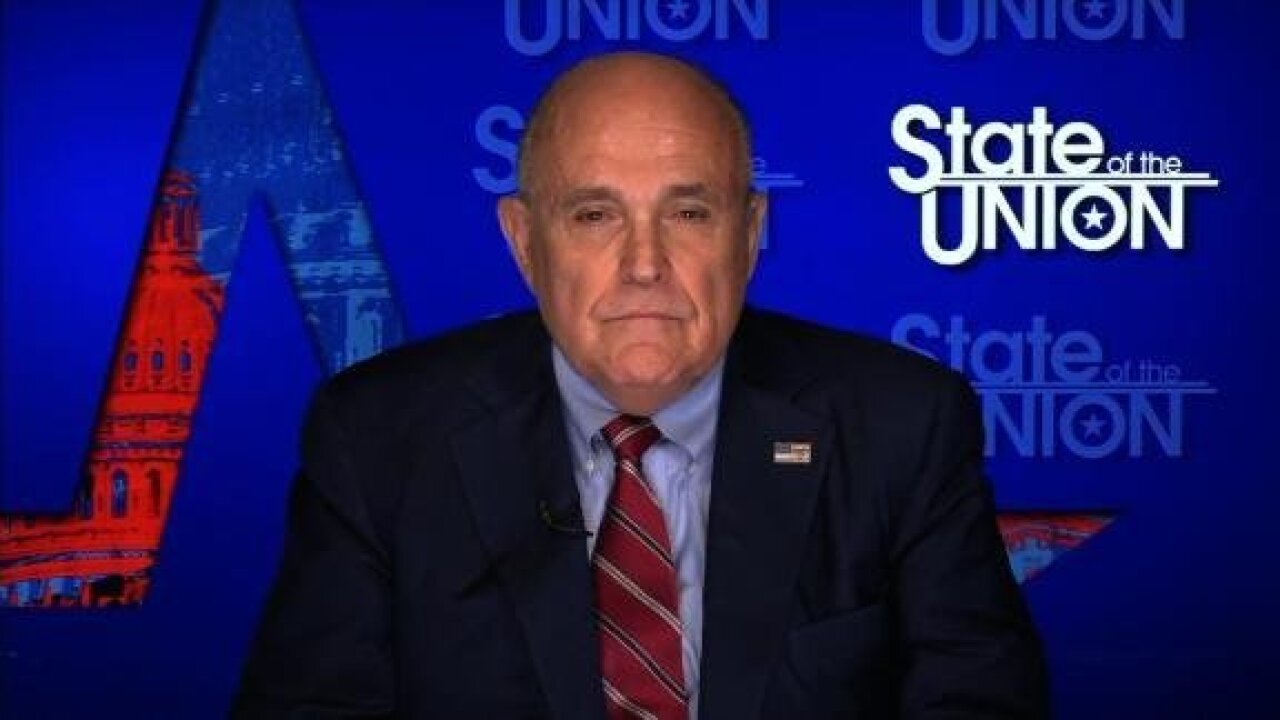 President Donald Trump’s attorney Rudy Giuliani argued Sunday he did not know for sure if Trump spoke with Michael Cohen about his congressional testimony, but that it would not have been significant if Trump did.

President Donald Trump’s attorney Rudy Giuliani argued Sunday he did not know for sure if Trump spoke with Michael Cohen about his congressional testimony, but that it would not have been significant if Trump did.

“I don’t know if it happened or didn’t happen. It may be attorney-client privilege if it happened, where I can’t acknowledge it. But I have no knowledge that he spoke to him, but I’m telling you I wasn’t there then,” Giuliani said on CNN’s “State of the Union” with Jake Tapper.

He continued, “So what if he talked to him about it?”

Giuliani said as far as he knew, Trump had not had discussions with Cohen where Trump “told him or counseled him to lie.”

Giuliani’s comments came after the office of special counsel Robert Mueller disputed a report from BuzzFeed News that said Trump directed Cohen to lie to Congress about a Trump Tower project in Moscow. Mueller’s office said the outlet’s “description of specific statements to the Special Counsel’s Office, and characterization of documents and testimony obtained by this office, regarding Michael Cohen’s Congressional testimony are not accurate.”

In an interview that aired Sunday morning on NBC’s “Meet the Press,” Giuliani was asked about the report and said he was “certain” Trump would never have asked Cohen not to tell the truth to Congress.

“Categorically, I can tell you his counsel to Michael Cohen throughout that entire period was, ‘Tell the truth,'” Giuliani said. “We thought he was telling the truth. I still believe he may have been telling the truth when he testified before Congress.”