Driver arrested after hitting 3 troopers’ cruisers during I-95 chase 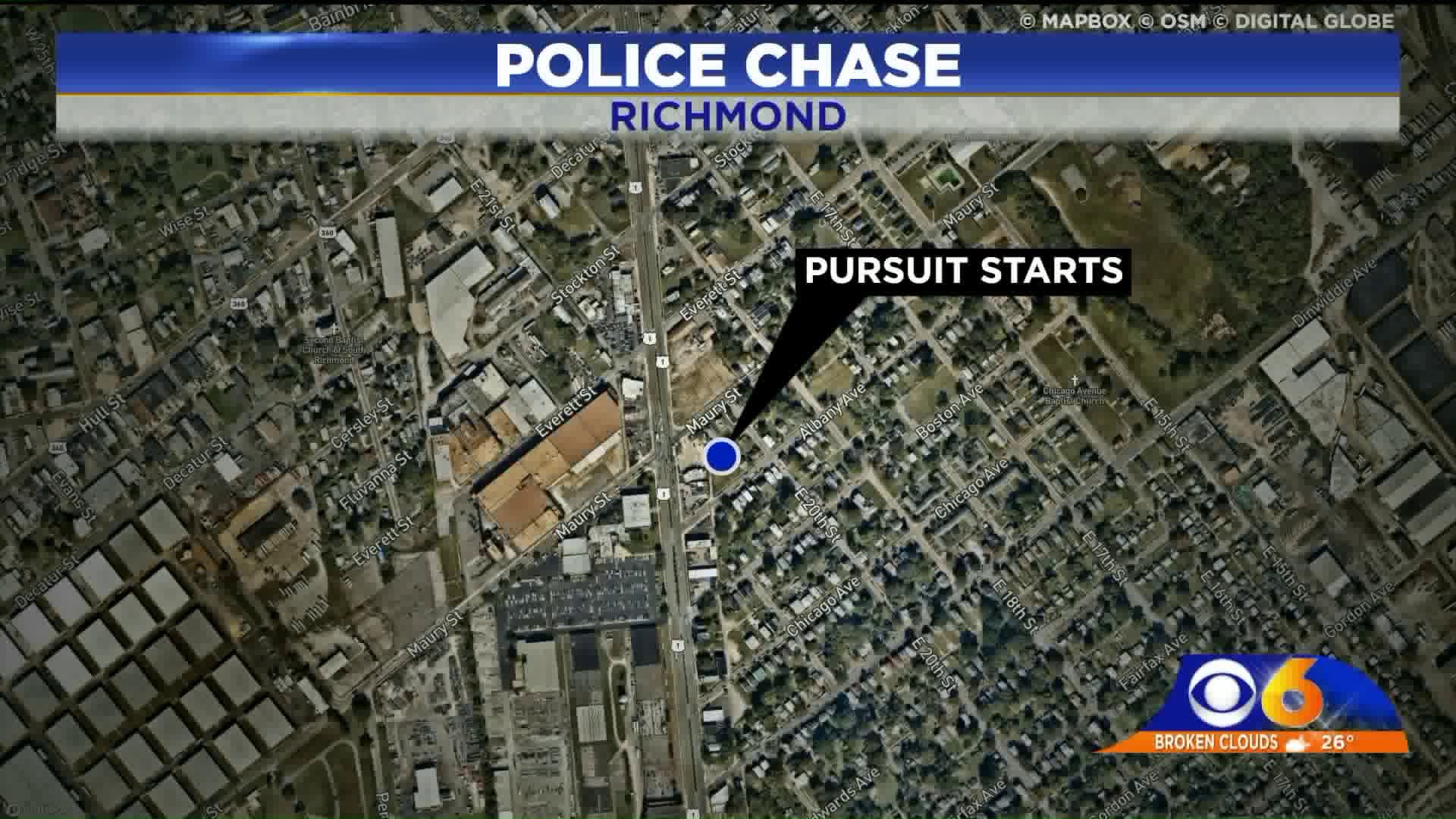 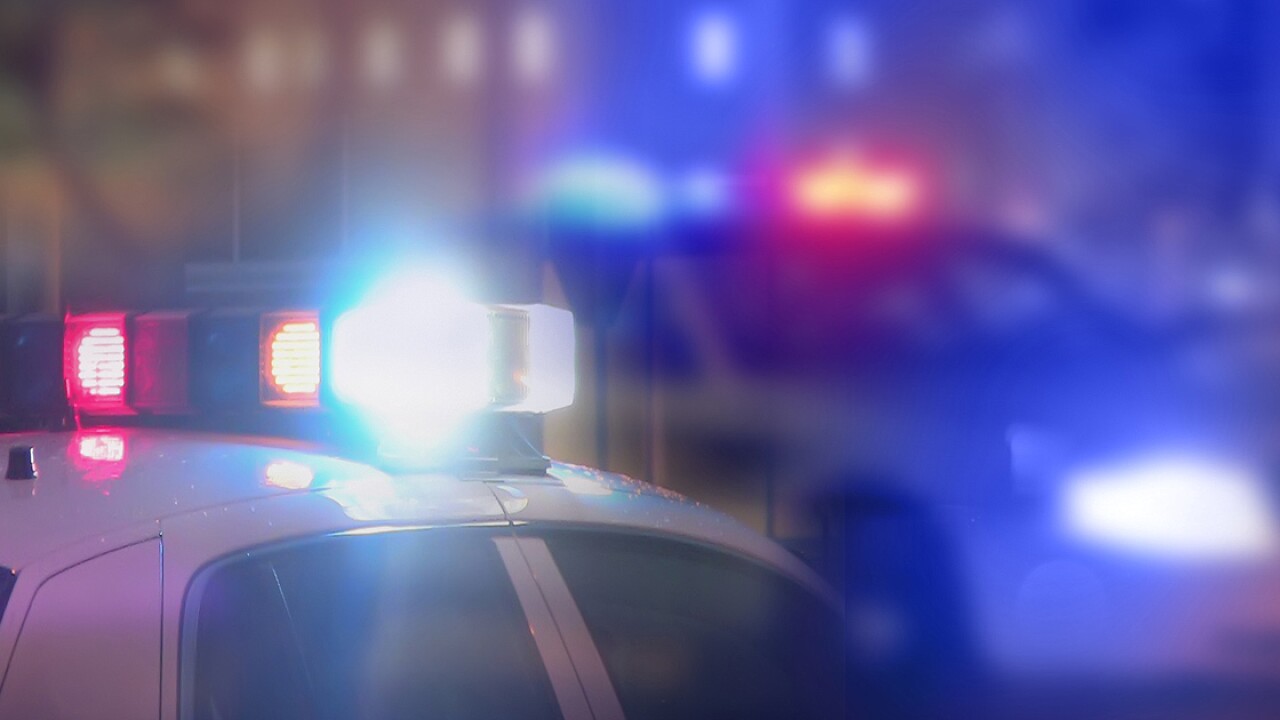 RICHMOND, Va. -- Troopers said the man driving a motorcycle who led police on a chase along I-95 from Richmond to Prince George County Sunday morning is facing a slew of charges.

Virginia State Police officials said a trooper initially tried to pull the driver over going southbound I-95 at Maury Street just after 7:50 a.m.

Then two troopers in Chesterfield pursued the 28-year-old driver into the 38.4 mile marker in Prince George County, where the man lost control of the bike, ran off of the road and wrecked. He did not sustain any injuries.

Following the crash, troopers identified the suspect as Richard Charles Rodriguez-Arteaga of Hopewell.

Arteaga, who was not injured, is being held at Riverside Regional Jail.

Troopers are still investigating the pursuit.