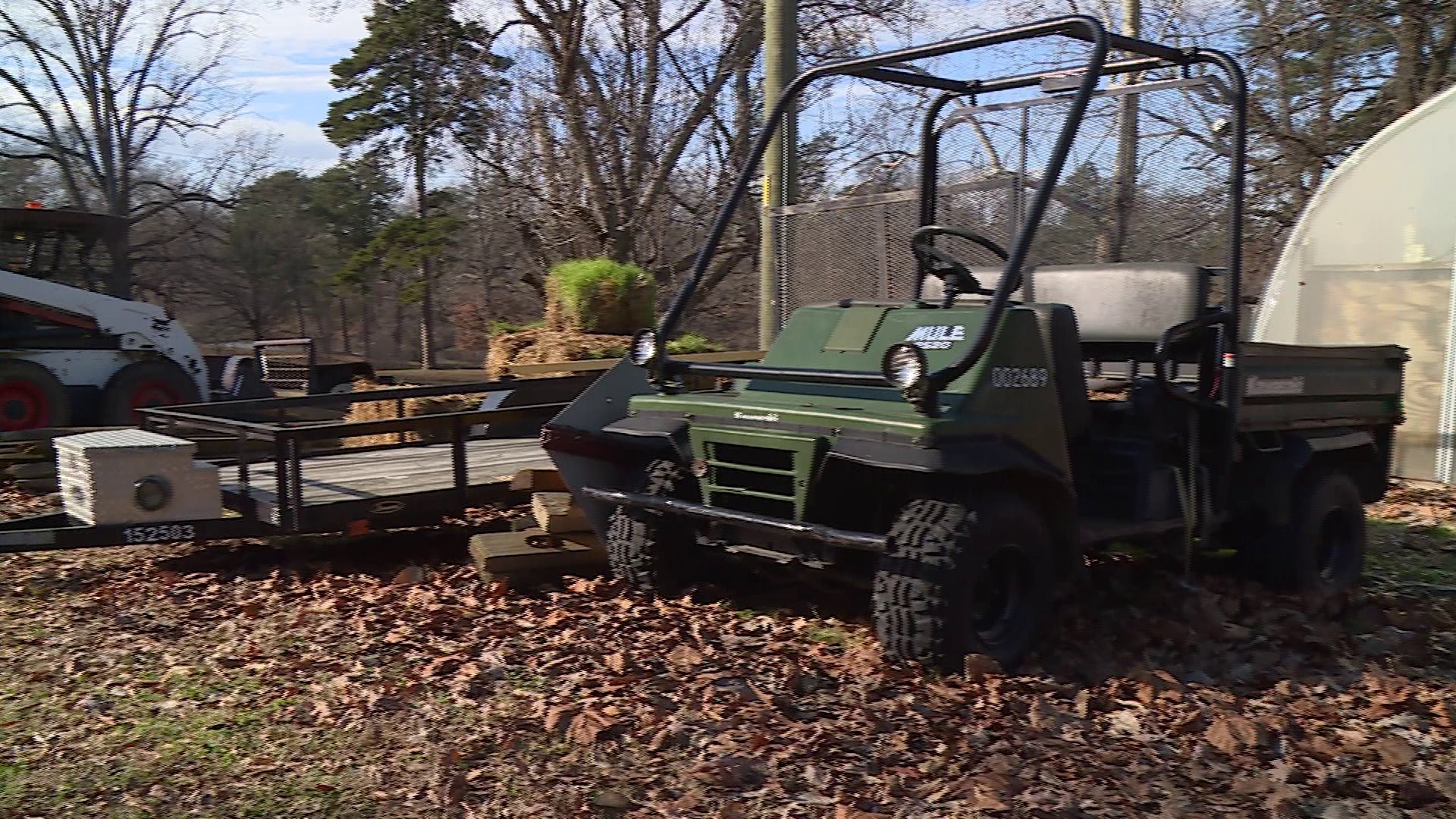 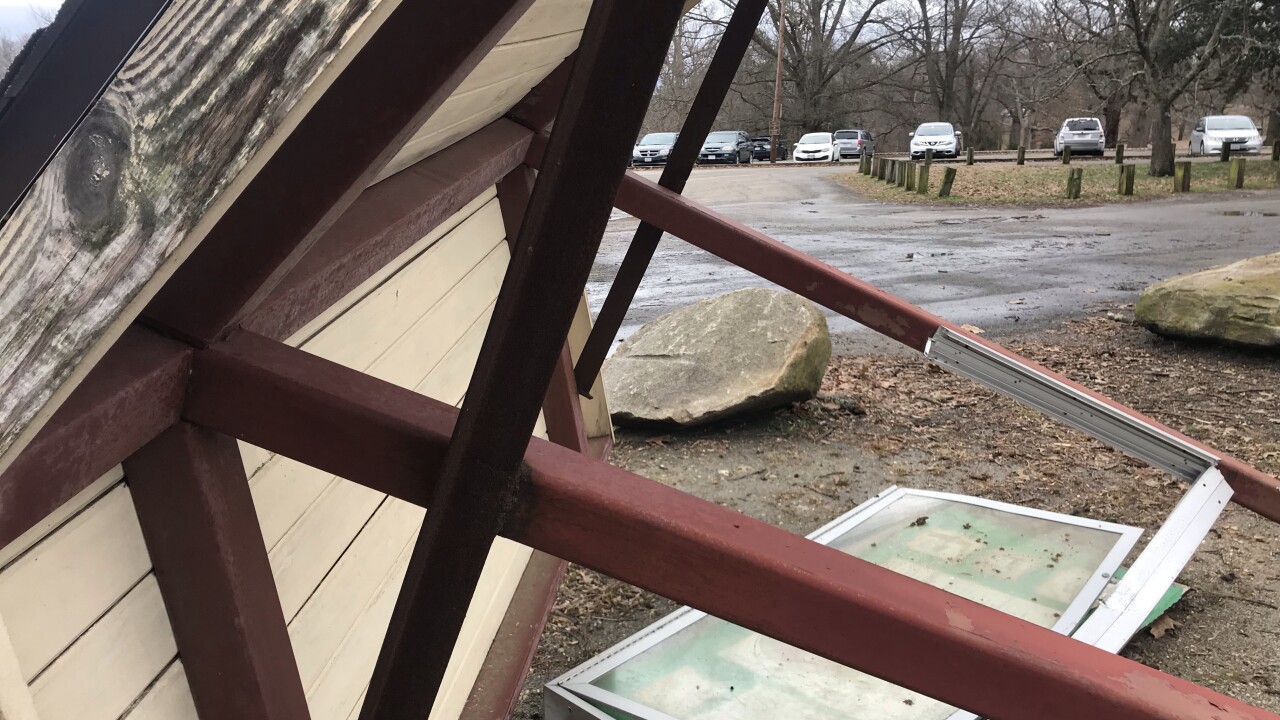 RICHMOND, Va. -- Richmond Police are searching for a group of kids or teens they said got a hold of construction equipment in Joseph Bryan Park and used it to vandalize parts of the park.

Police said those vandals drove the equipment, and used it to smash signs and parts of buildings Saturday night.

Sunday morning, evidence of that damage could still be seen.

"It's a beautiful area. It's peaceful," said Jay Zonis, who lives nearby. "You see people out walking their dogs."

Even the brisk weather didn't stop dozens of people from enjoying the park Sunday. Zonis and her boyfriend Jamie Hodges were there. They both said they live near the park and come regularly.

While on their regular walk, she and Hodges came across a sign that had been smashed to the ground. They said they were surprised to see it.

"We assumed it got knocked over by the wind. Would never come to the conclusion that it's vandalism," said Zonis.

Although police didn't confirm which equipment was used to vandalize the park, a Bobcat could be spotted at the entrance. For Zonis -- that's a let down.

"I hope they have the maturity level to let people enjoy things and find other outlets for their anger or whatever," she said.

This is an ongoing investigation. Police said so far, no arrests have been made.