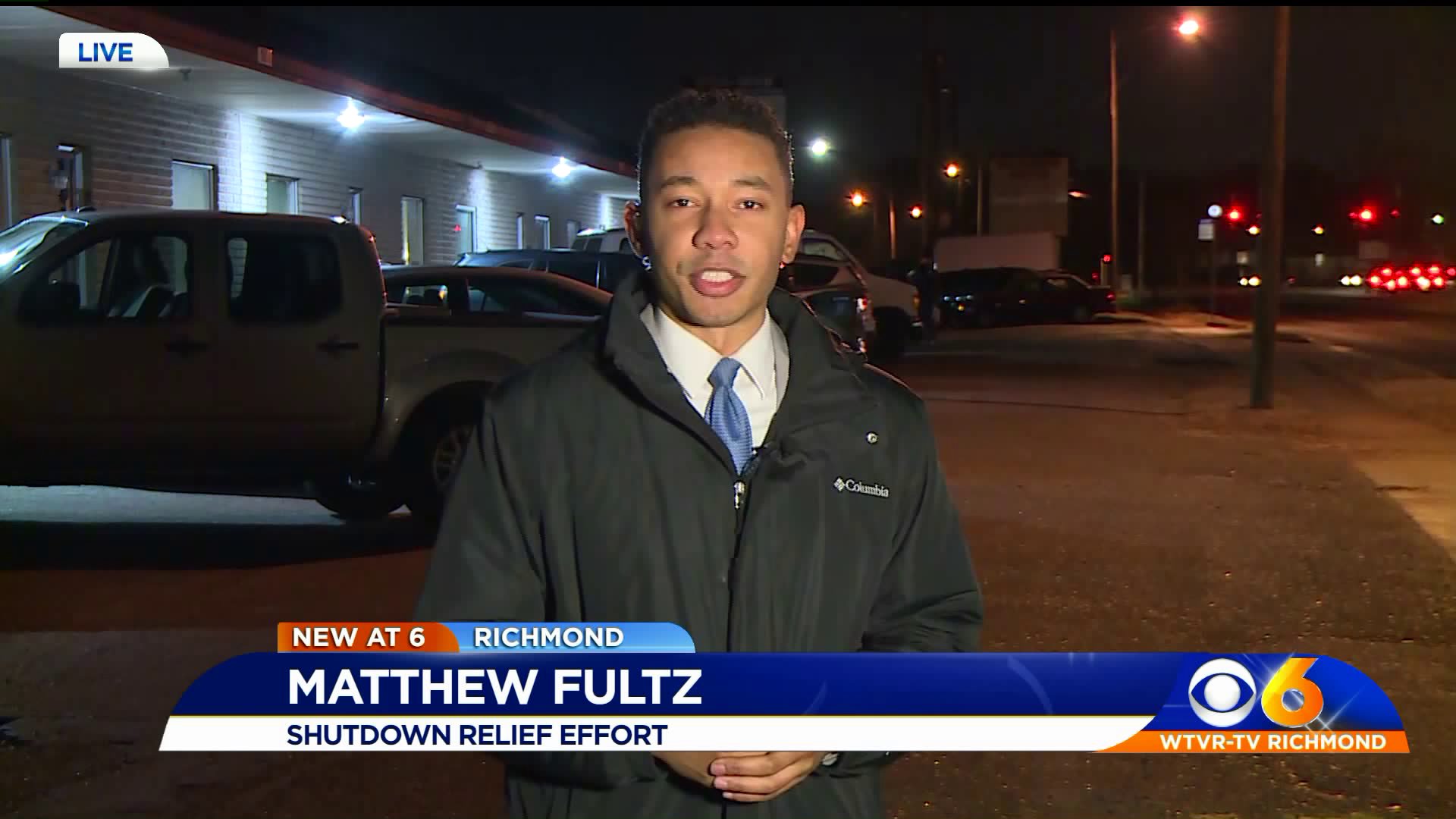 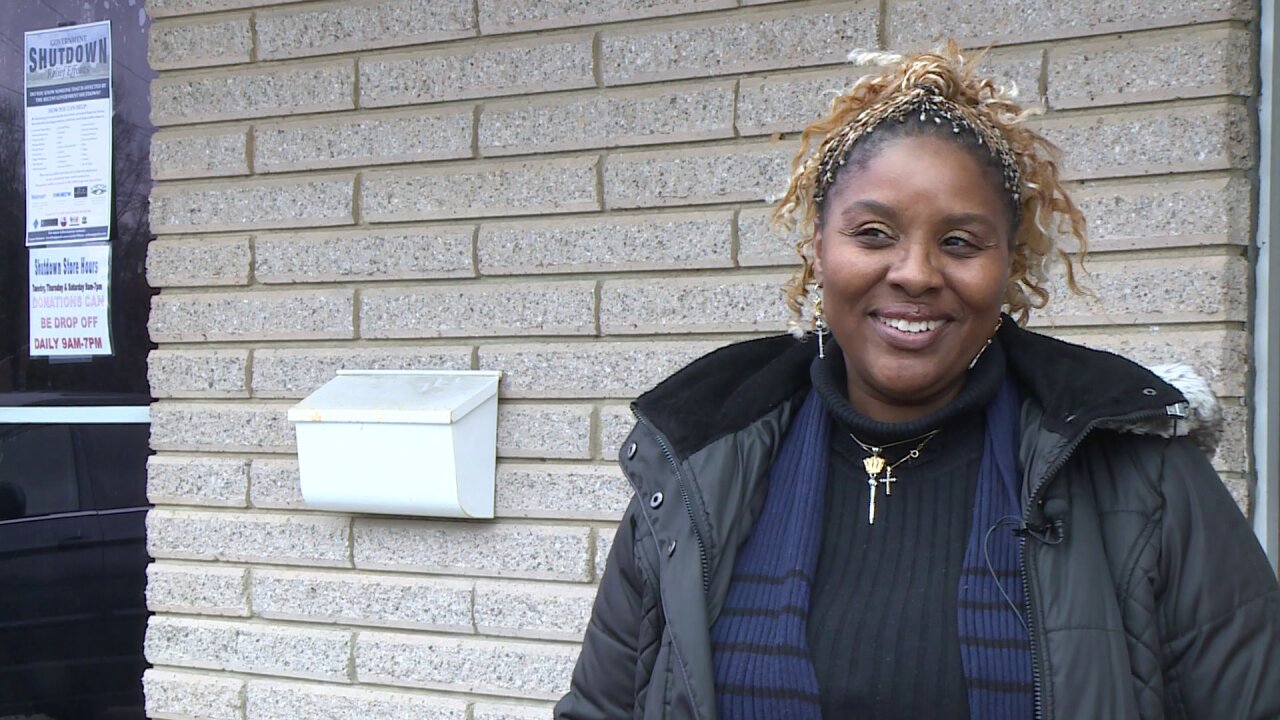 RICHMOND, Va. -- Some of the 800,00 federal workers affected by the partial government shutdown live in Central Virginia. On Saturday, community members stepped into action to help deliver some of what those families need to stay afloat.

"It's been really, really rough. I did not think it was going to go this long," federal worker Lynell Foy said.

It's a harsh reality for federal workers across the country as the government shutdown has reached nearly 30 days.

"It's becoming more real. The reality of not being able to have money," Foy said.

Foy is one of many employees working without pay and relying on community donations.

Meals were collected and prepped by volunteers with the Ricky Johnson Foundation and Gee Law Firm.  Other sponsors of the relief efforts have been Walmart, Five below, and Launch Trampoline Park.

"As you can see articles of clothing, that can be helpful to some individuals and you can see some personal items that come through these doors,"  Donald Gee, with Gee Law Firm, said. "And we try to share with families that really have been victims of the shutdown."

In the last week, they've handed out more than 12,000 meals to more than 400 families. Congressman Donald McEachin (D - Henrico) is thankful for the effort and hopes it is not necessary much longer.

"You know we need to be back in Washington making sure that we get the job done of opening up our government," Rep. McEachin said.

President Trump announced several proposals to Congress on Saturday that he hopes gets passed next week. If they do, that could end the government shutdown.

In the meantime, Ricky Johnson and other volunteers plan to continue helping federal workers and their families until the government is back up and running.

Donations can be dropped off and collected at 1804 East Belt Boulevard.