Man arrested in string of armed robberies in Fredericksburg 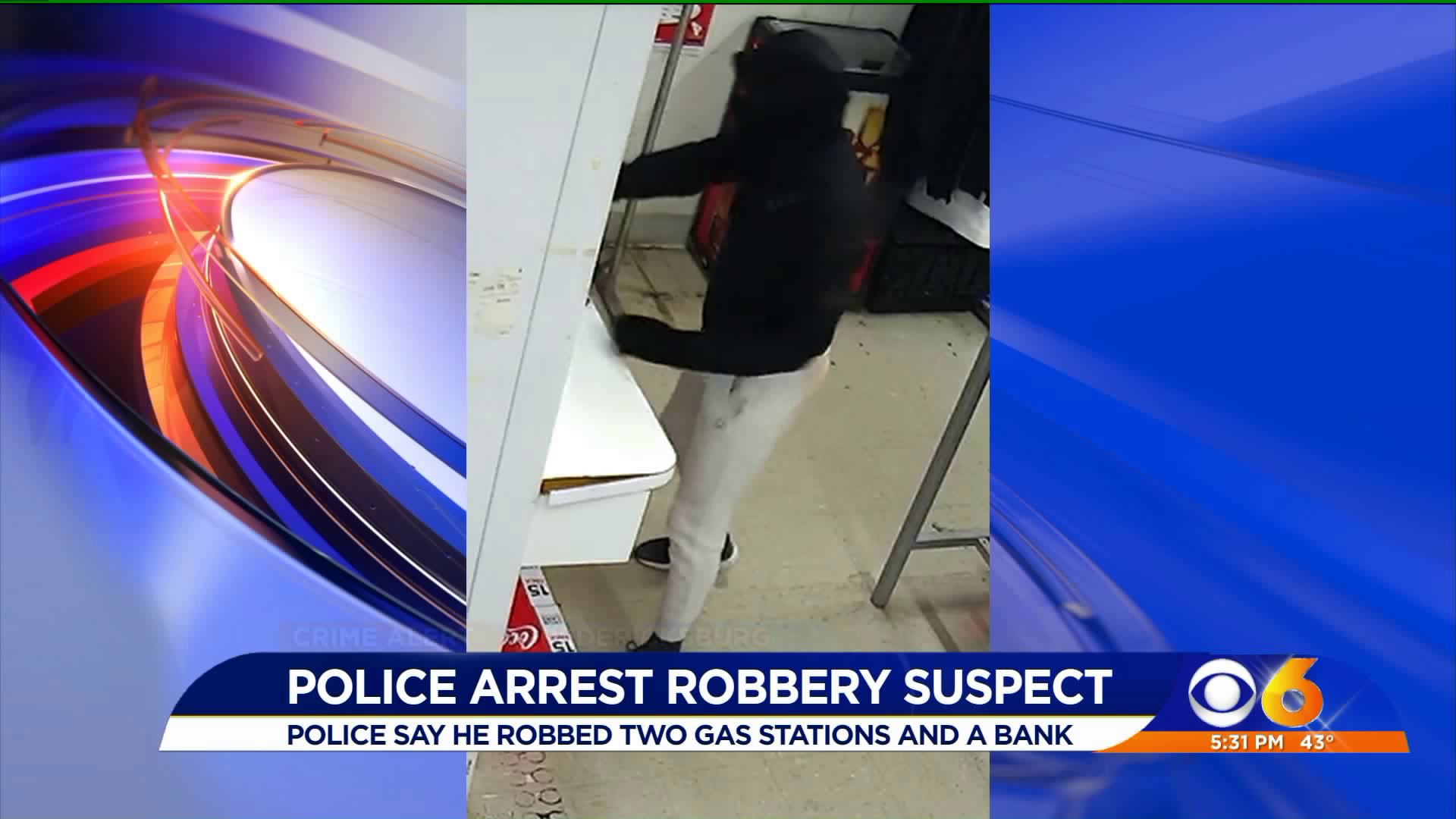 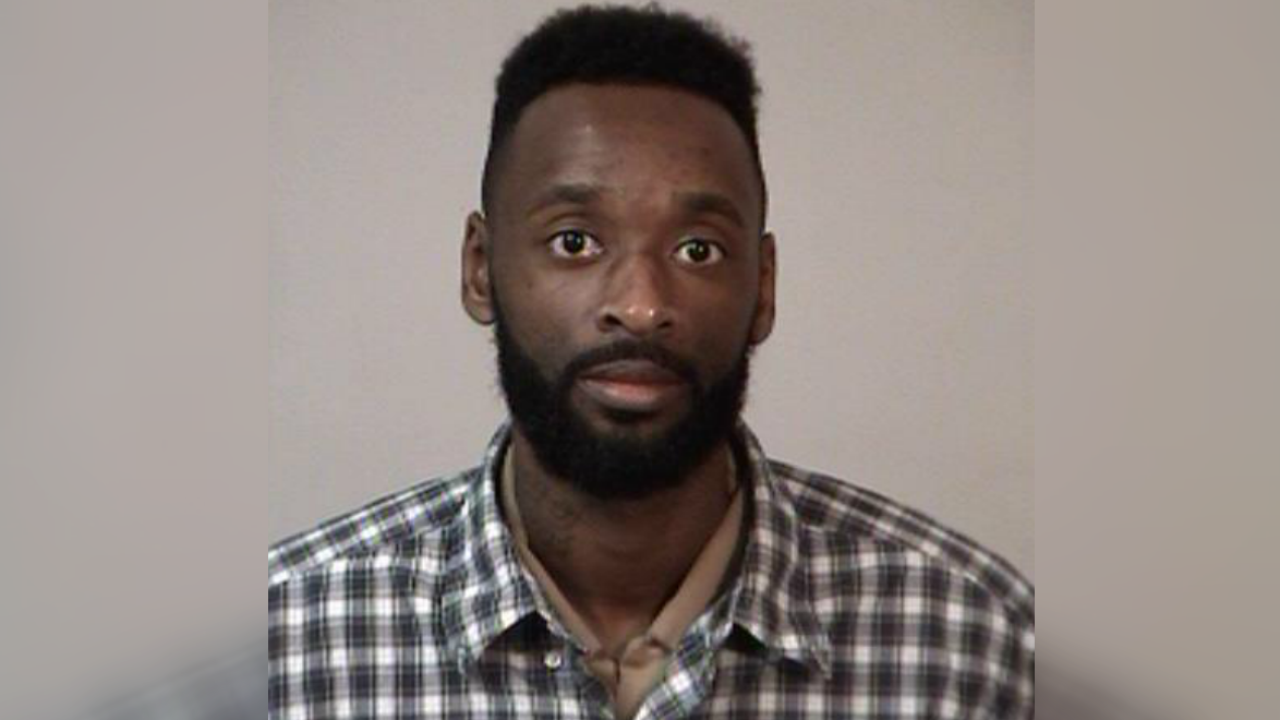 FREDERICKSBURG, Va. – A Stafford County man has been arrested in connection to a spree of armed robberies in the City of Fredericksburg.

Dervon Markeif Tate, 28, has been charged with three felony counts of robbery and three felony charges of use of a firearm in the commission of a felony.

During the incident, a customer at the Checks Cash business was assaulted and suffered minor injuries.

The men fled on foot with an undisclosed amount of cash, police said.

The accomplice was only described as a black male.

Police say a male with a handgun and backpack entered the gas station and demanded money from the cashier. The suspect fled the store on foot after filling his backpack with an undisclosed amount of cash.

The third incident occurred at United Bank located at 1304 Central Park on January 9. At approximately 10:10 a.m., a male entered the bank, displayed a gun and demanded money. Police say the suspect fled on foot with an undisclosed amount of cash.

Police say they are still actively investigating a fourth robbery on January 9 at 11:30 p.m. at the Express Food Mart. In this case, the suspect is described as a white male.

Tate is incarcerated at Rappahannock Regional Jail without bond.

Anyone with information about these incidents or the other suspects, is asked to contact Detective Lamb at 540-373-3122. To make an anonymous tip, send a text to "847-411" and text "FPDtip" followed by your tip. Or, download the free FPD Tip app available for Android and iPhones.