Richmond clerk fires gun at knife-carrying robber: ‘I had to take action’ 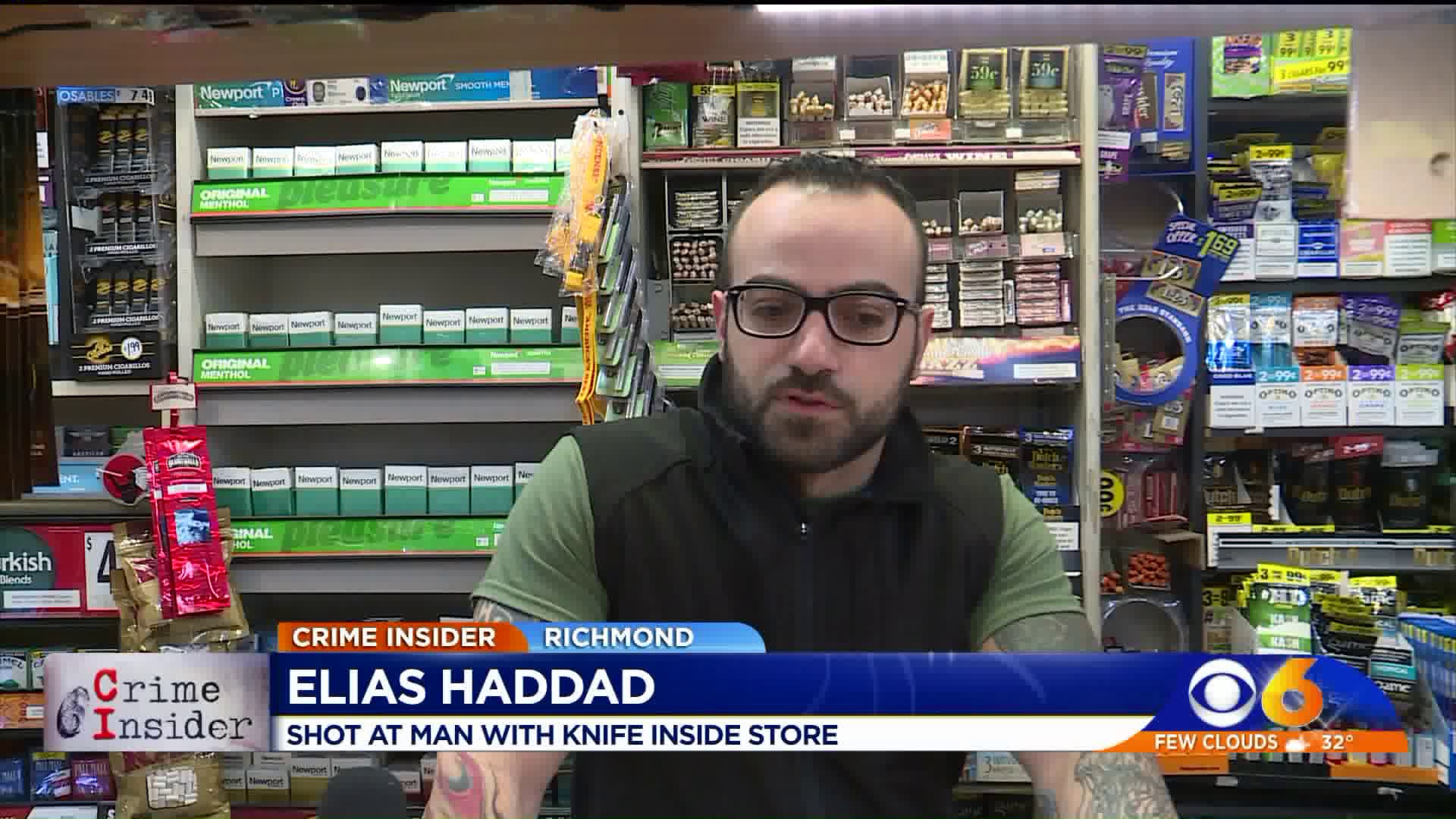 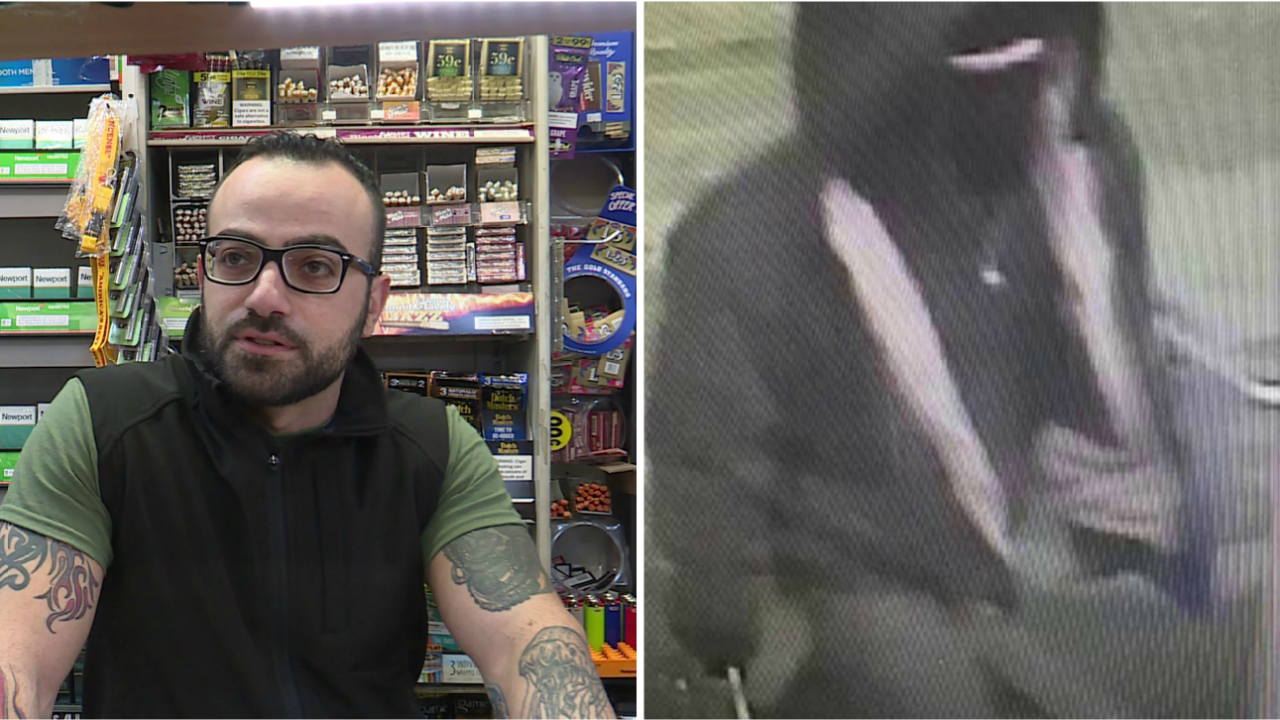 The question now facing investigators: are they linked to more than a dozen knife robberies in metro Richmond over the past two weeks? And if so, which brother came close to being seriously hurt by a clerk with a gun.

Included in that frightening string of robberies was an attempted robbery at the Cary Street Mini-Mart by a man with a knife. That terrible incident brought back bad memories for Haddad.

"My dad got hit before and got stabbed in the neck," he said Wednesday.

On Sunday, Haddad’s wife was working the register, when a knife-wielding robber suddenly stormed in.

In the video, which is now evidence, you can see the robber was surprised by Haddad who makes it look like he's complying, then pulls out a gun and fires, Crime Insider sources told Jon Burkett.

The would-be robber ducks and runs.

"With him threatening my wife and threatening me again when he saw me, I had to take action,” said Haddad. “When someone threatens you with a knife, you don't know what they are capable of doing."

And learning that police believe the same man he shot at also robbed a Chesterfield 7-Eleven a few hours after the Cary Street store, made Haddad nervous, until Tuesday night.

"He displayed a knife, demanded money from clerk at register and then fled on foot with an undisclosed amount of cash."

After a traffic stop and a short foot chase in Powhatan, brothers Michael and Joseph Carter, along with Brittany Matthews, were all arrested.

They were charged with several felonies, including robbery of the Deer Run BP station, and now investigators are sorting out more than a dozen other robberies to see if they're connected.

"I hope nobody ever has to go through this again because these types of robberies don't leave a good feeling,” said Haddad.

Investigators hope to clear a bunch of robbery cases with the arrest of this Powhatan trio, Crime Insider sources told Burkett.