2 arrested in connection to Petersburg homicide 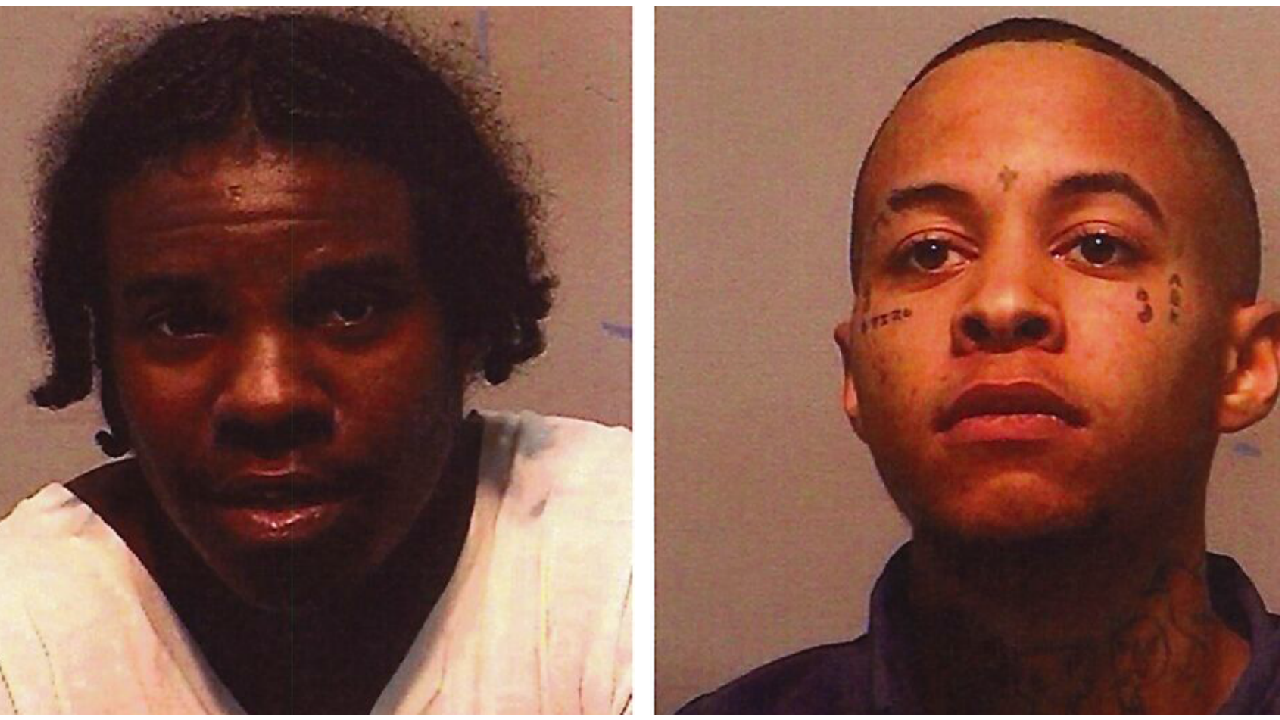 PETERSBURG, Va. – Two Petersburg men have been arrested in connection to the murder of a 31-year-old man last month.

Michael Clark, 23, was taken into custody on January 9 and Antonio Smith, 24, was apprehended on January 15 in connection to the shooting death of Rakeem Davis on December 7, 2018.

Police have not released their charges but say both men are being held for their roles in the murder.

On Friday, December 7 at approximately 6:08 p.m., police responded to the 2300 block of Navajo Court for the report of a person shot. Upon arrival, officers located Davis, of Petersburg, suffering from a gunshot wound.

He was transported to a nearby hospital where he died as a result of his injuries.

If you believe that you may have seen or heard anything in the area of this incident, contact the Petersburg Bureau of Police at 804-732-4222 or Petersburg/Dinwiddie Crime Solvers at 804-861-1212 or by sending a tip by downloading the P3tips App to your phone or by going to P3tips.com.