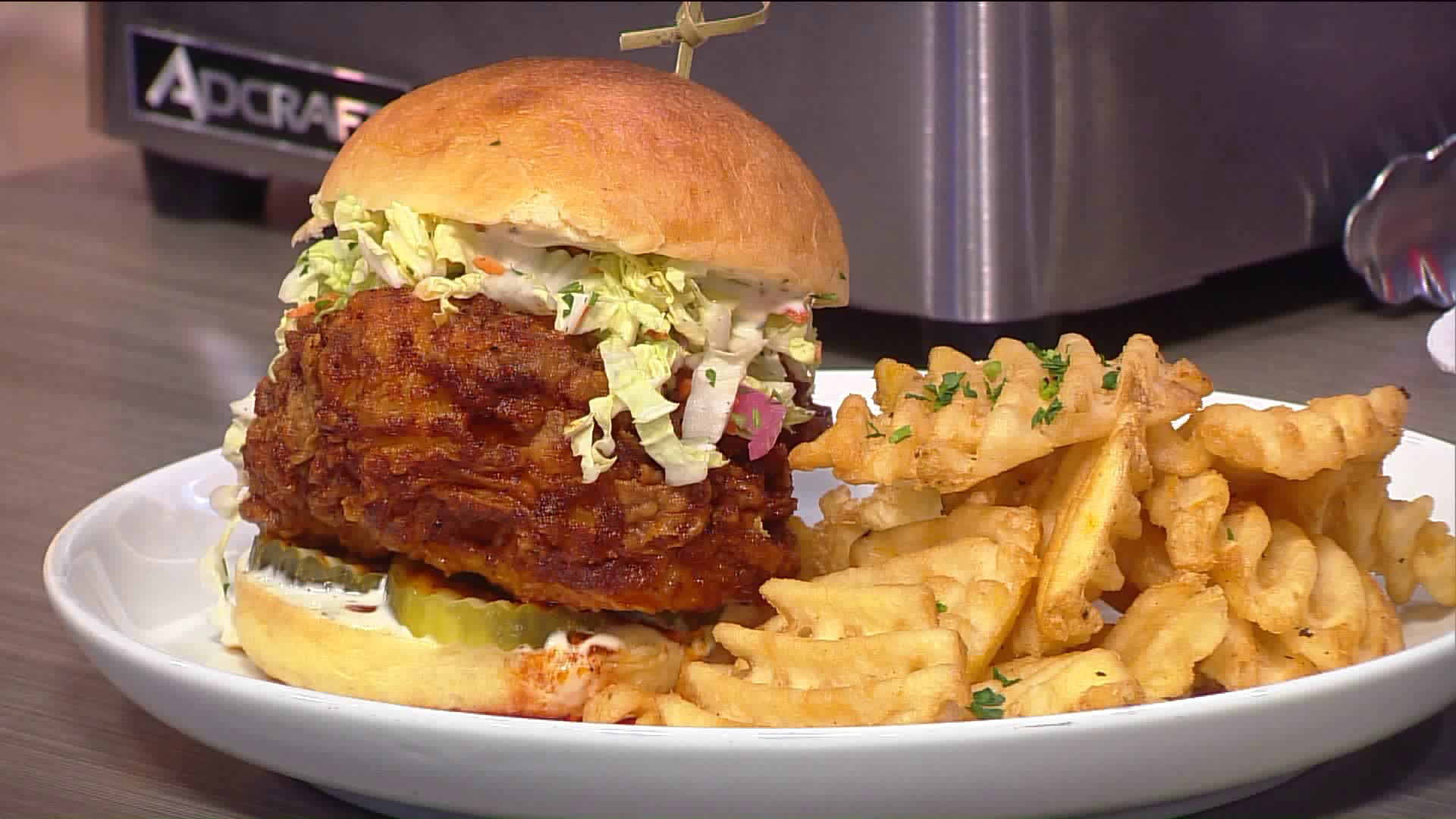 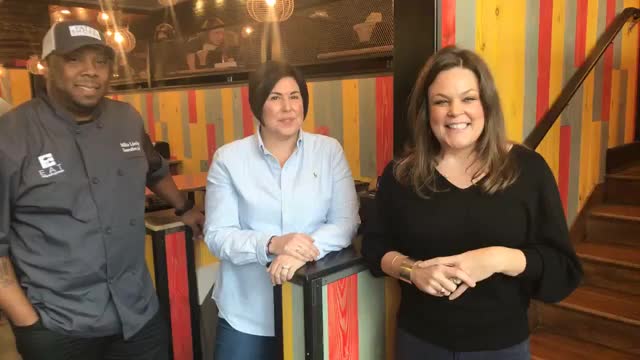 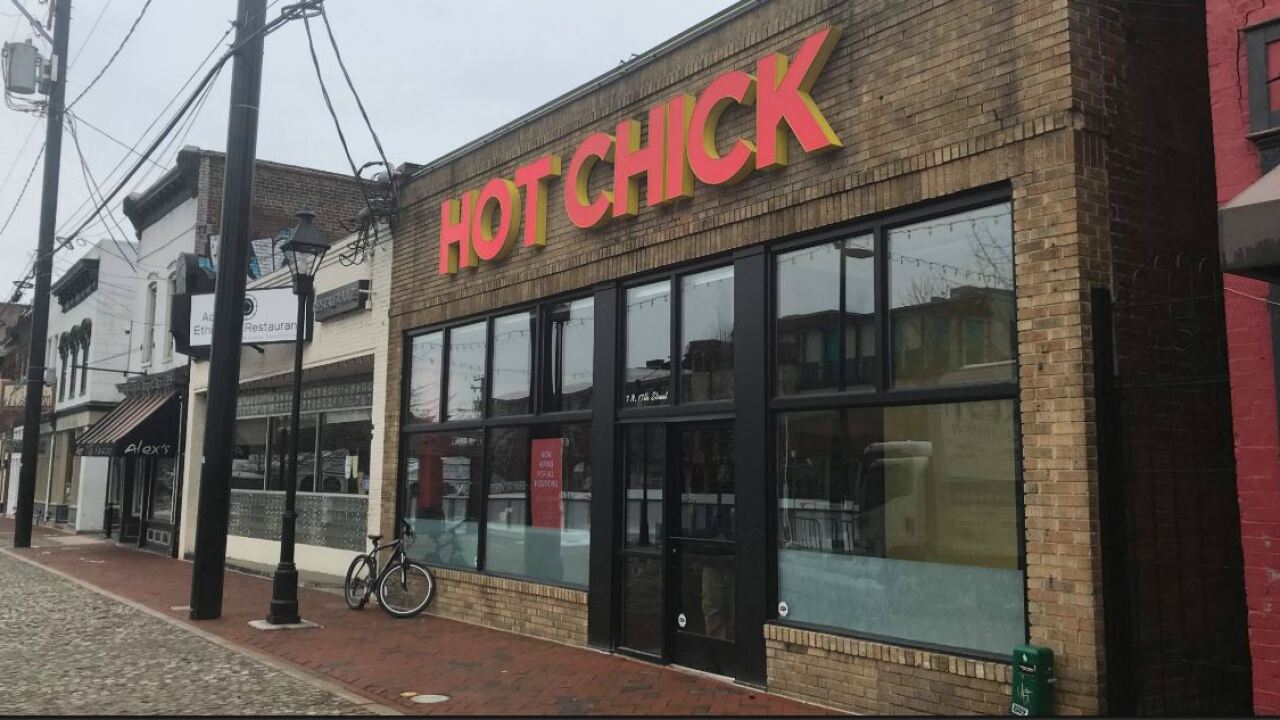 RICHMOND, Va. -- A woman's plot to punish her man for his philandering ways is the roundabout inspiration for one of Richmond's newest restaurants. Hot Chick will open January 23 in Richmond's Shockoe Bottom neighborhood.

As the story goes, a Tennessee woman created a super-spicy chicken sandwich as a way to get revenge on her unfaithful man.

"It turned out to be delicious," EAT Restaurant Partners Executive Chef and Culinary Director Mike Lindsey said with a smile.

Lindsey said his version of the tasty revenge sandwich won't stray far from its roots.

"We do it very traditional, with the hot oil, the spice mix, we blend it together and dip the chicken in it. The exact same way," Chef Lindsey said.

A variety of sides will be offered next to Hot Chick's star sandwich including: waffle fries, brussels sprouts with an Asian spin, creamed corn, mashed potatoes with house-made roasted chicken gravy, and mac & cheese.

Lindsey is also planning to pair his fried chicken with sparkling wines. A variety of craft beer (both from Richmond and from around the state of Virginia) and larger national brands will be available to extinguish the spice fire in your mouth.

The market butts up to the new restaurant.

"The city has put a ton of money into the [17th Street] Market. We just want to be a part of that," Chef Lindsey said about the restaurant's location.

"The renovations [the city is] doing, the amount of effort and money and focus to revitalizing an area that some may have considered to be a little rough around the edges," he said.

Outdoor seating is planned for Hot Chick when the weather gets warmer.

Eat Restaurant Partners continues to expand with a second Pizza & Beer of Richmond to open in Hanover and a barbecue restaurant, Fatty Smokes in downtown Richmond, to open in the next few months.