University of California tells students not to use WeChat, WhatsApp in China 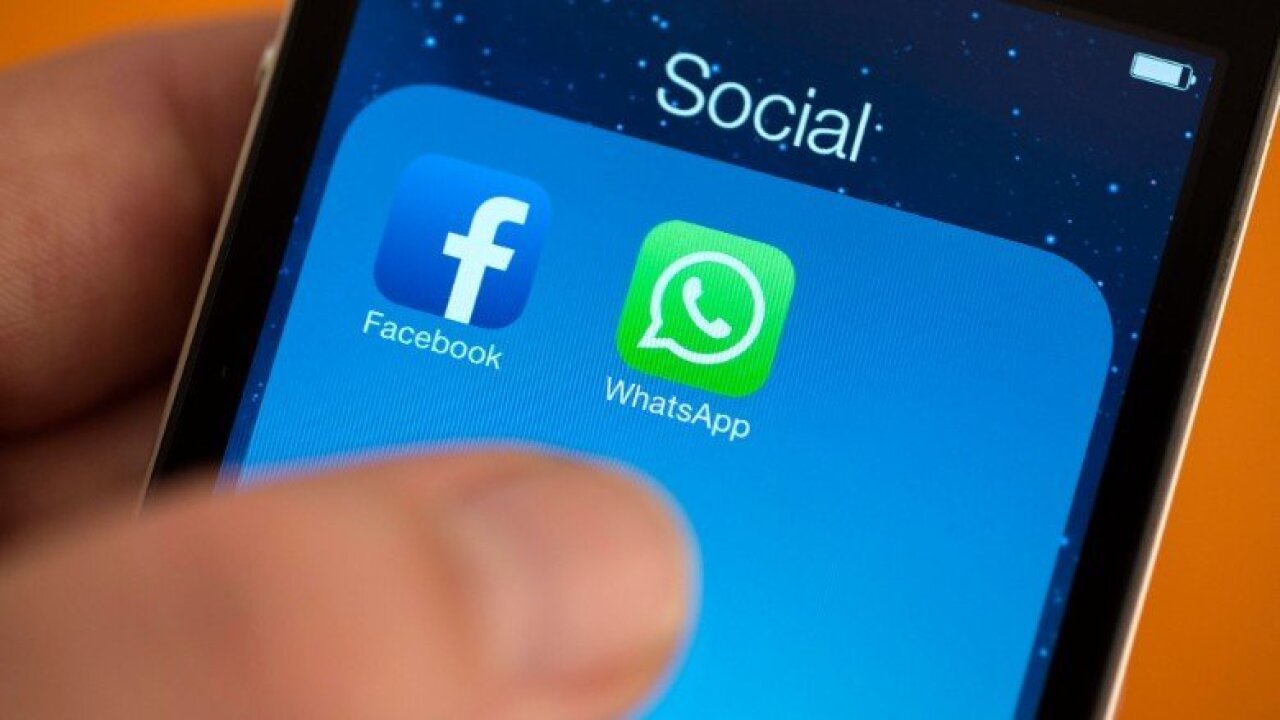 Students and faculty at the University of California (UC) have been warned not to use messaging apps and social media while visiting China, for fear their communications could be used against them by the country’s law enforcement agencies.

The guidance from one of the biggest school networks in the US is the latest concern to be raised over Western travel to China following the December 1 arrest of Huawei executive Meng Wanzhou at the request of US authorities.

Meng, who was detained in Vancouver and is currently on bail, is facing possible extradition to the US on suspicion of violating US sanctions against Iran.

Since her arrest, multiple Canadians have been detained in China and two — Michael Spavor and Michael Kovrig — are being investigated on suspicion of “activities that endangered China’s national security,” charges which supporters say are politically motivated.

The UC guidance also appeared to reference the case of Paul Whelan, a US citizen arrested in Russia last month on suspicion of espionage.

“Our concern here is the possibility China could use this condition similarly against western travelers to levy charges or as an excuse to deny departure. We recommend not using these messaging apps in China at this time.”

Representatives for WeChat and WhatsApp did not immediately respond to a request for comment.

The email was sent by Gary Leonard, an executive director with UC’s Risk Services department, under the Office of the President. Leonard, who is traveling, did not immediately respond to an emailed request for comment.

Claire Doan, director of media relations for UC’s Office of the President, told CNN the Risk Services department “relayed the guidance from WorldAware (a security and risk management company with whom we consult) to risk managers on our campuses and medical centers.”

“We sent the email following a recent Department of State travel advisory for China; it is meant for consideration by staff involved in ensuring the safety and security of international travel by individuals in the UC community,” she added.

That government advisory, stating the threat level as 2 on a four point scale, told Americans to “exercise increased caution in China due to arbitrary enforcement of local laws as well as special restrictions on dual US-Chinese nationals.”

China has always had a slightly uneasy relationship with foreign students.

While around half a million international students live in the country, and numerous prestigious Western institutions run or partner with universities in China — including New York University, Duke University and the University of Liverpool — foreign academics in particular have also been treated with suspicion.

In 2016, a propaganda poster released as part of National Security Education Day warned Chinese citizens that handsome foreigners could be seeking to steal sensitive information.

The comic book-style poster showed a female named Xiao Li, being showered with compliments, red roses, fancy dinners and romantic walks in the park by David, a “visiting scholar researching issues about China” who persuades her to share internal government documents.

Academics and even some students visiting China have complained about being watched and followed by police, or dragged in for questioning about their research and who they are speaking to in the country.

As well as warning “do not sign anything,” the new UC guidance instructs staff to “be cautious of lengthy Q&A or interrogation to avoid inadvertently providing any information that may be distorted to deny departure or facilitate an arrest.”

In the past, concerns have mainly focused on people’s public pronouncements or statements to the authorities, but the new guidance suggests officials are concerned that even private comments could be used against academics and students.

UC’s concerns would appear to be well founded. China is increasingly cracking down on previously tolerated spheres of dissent, with even private comments being policed.

In recent months, the authorities have “detained or summoned dozens or more (Chinese) Twitter users, forcing them to delete sensitive tweets or close their accounts,” according to Human Rights Watch (HRW). “In some cases, authorities appear to have hacked accounts themselves.”

Twitter is blocked inside China and while a tiny number of Chinese dissidents and activists do use the platform, their influence is limited and in the past they were mostly ignored by the authorities.

While tweets are public, the Chinese authorities have in the past also pursued people for things they say in private, particularly on Tencent’s messaging app WeChat, which has a track record of conforming with government censorship and surveillance.

In a report on privacy protections in messaging apps, Amnesty International ranked Tencent zero out of 100, and WeChat has been accused of reading users’ messages and storing data. While Tencent has denied reading messages, under a new Chinese cyber security law, tech firms must store logs and relevant data for at least six months and provide them to the authorities when requested.

“The crackdown on Chinese Twitter users and the punishment leveled against WeChat users for their private messages show that authorities have become increasingly intolerant of speeches that are either private or anonymous.”

While WhatsApp — which boasts end-to-end encryption and overseas servers without a backdoor for the Chinese authorities — is in theory far more secure than WeChat or other Chinese messaging apps, if authorities are able to compromise a target’s phone with malware or other methods, encryption will not protect them.

Experts have long warned against using WeChat for anything sensitive, even as the sheer dominance of the app makes it difficult to avoid entirely in China.

“It’s not an exaggeration to say I live in and work on WeChat,” New York Times technology columnist Li Yuan wrote recently, adding that surveillance fears are “just the way of life.”

“The reality is that ordinary Chinese often feel powerless and fatalistic when it comes to censorship and surveillance,” she said.

https://s3.amazonaws.com/cnn-newsource-image-renditions-prod/INT_UC_WECHAT_CHINA/S103817493_thumbnail.JPG
Copyright 2020 Scripps Media, Inc. All rights reserved. This material may not be published, broadcast, rewritten, or redistributed.