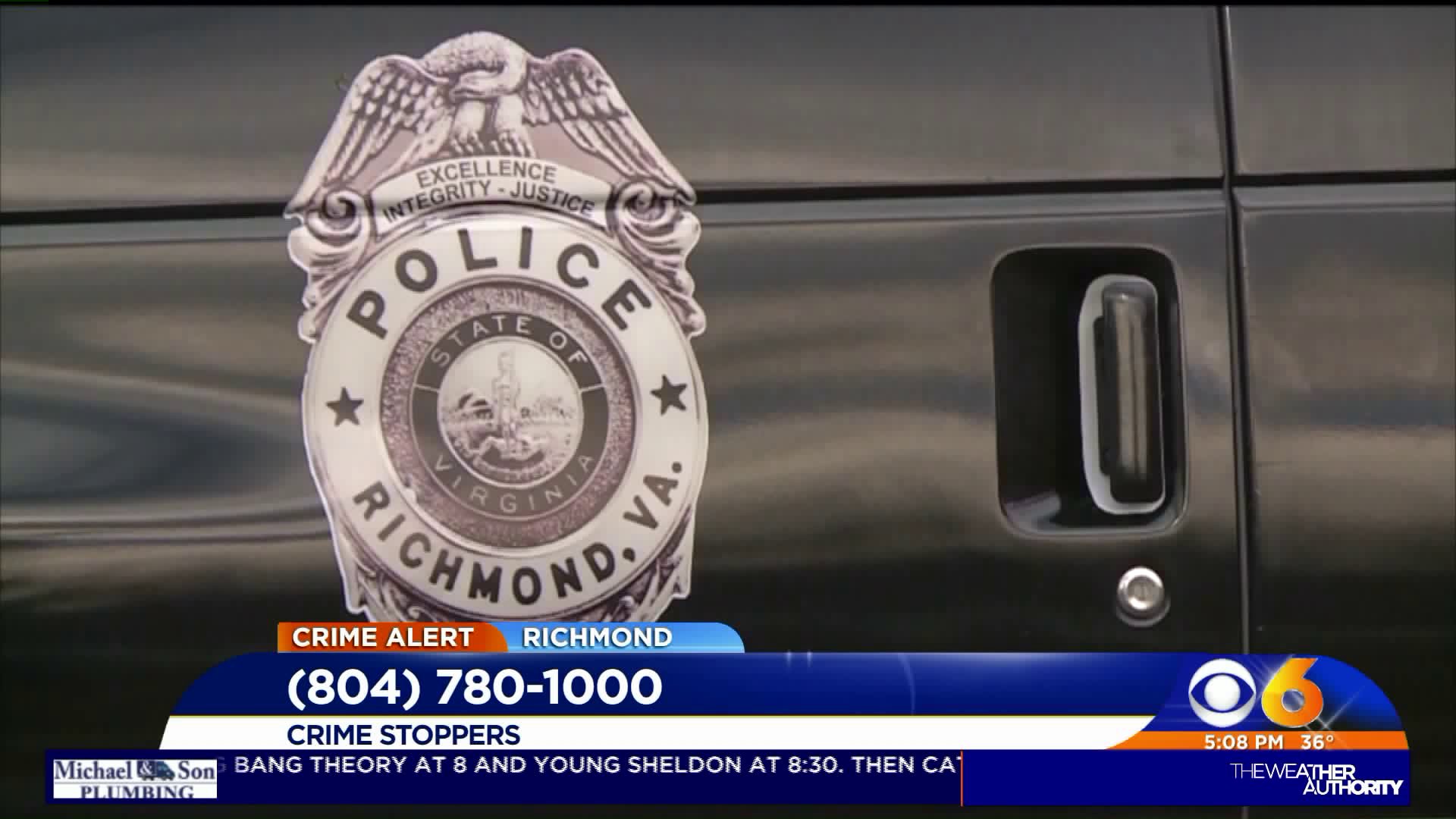 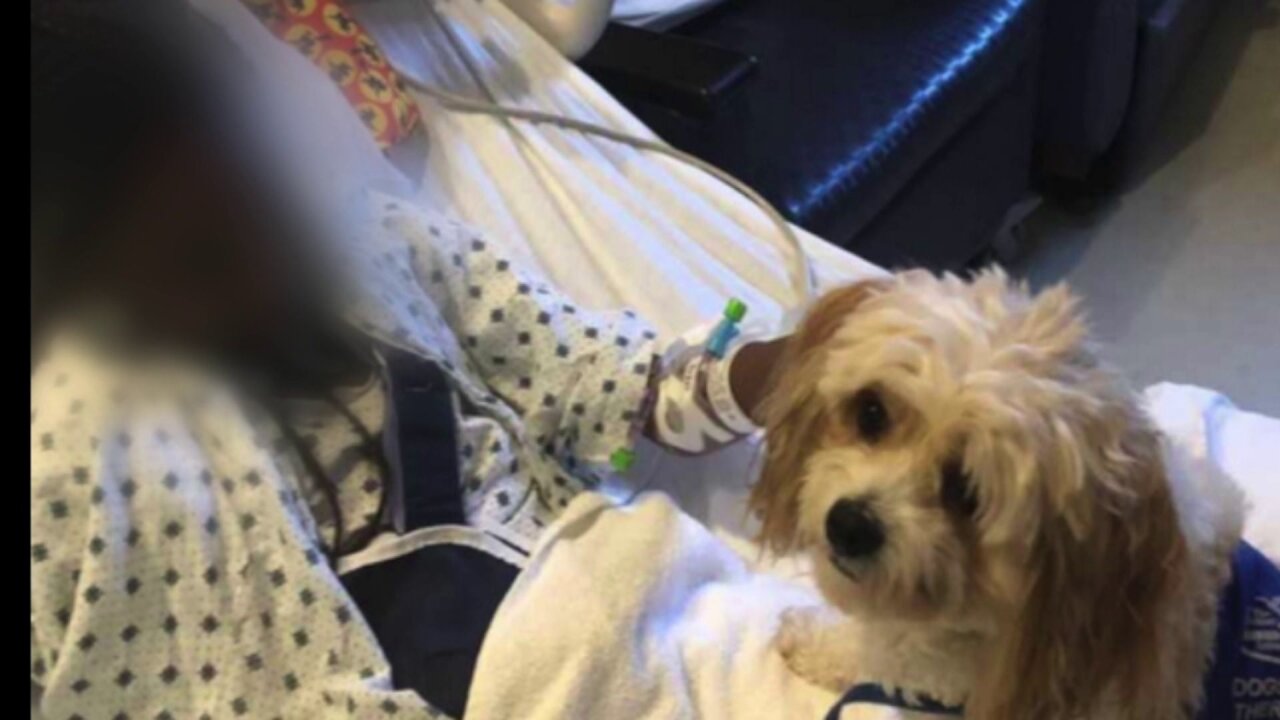 RICHMOND, Va. – Police are asking for the public’s help to find the person responsible for shooting a nine-year-old girl in October of last year.

The young girl was struck by a bullet during the early morning hours of October 17 at a North 29th street home in the city's East End.

CBS 6 spoke with the victim’s mother last year. The mom, who asked CBS 6 to hide her identity, says she woke up to gunshots around 4:00 in the morning.

The mother said her daughter was lying on the couch with her grandmother when she was struck in the head by a bullet. The girl was transported to VCU Medical Center with non-life-threatening injuries.

"It's was not one of them regular graze bullet: it went under her skin and fractured her skull," her mother said.

“Detectives have been working diligently to solve this case to bring closure to this family,” said Major Crimes Det. Eric Livengood. “Due to the time of when this incident occurred, there is limited details from witnesses. We are asking anyone who may have suspect information to please come forward.”

In our October interview, the child’s mom pleaded from the shooting to come forward.

"Please turn yourself in. You not going to run for long and she gonna get justice because I want you to go to jail for this. For hurting a nine-year-old child, my child, my baby,” said the mom.

Anyone with information about this incident is asked to call Major Crimes Detective E. Livengood at (804) 646-3185 or contact Crime Stoppers at 780-1000 or at http://www.7801000.com. The P3 Tips Crime Stoppers app for smartphones may also be used. All Crime Stoppers methods are anonymous.