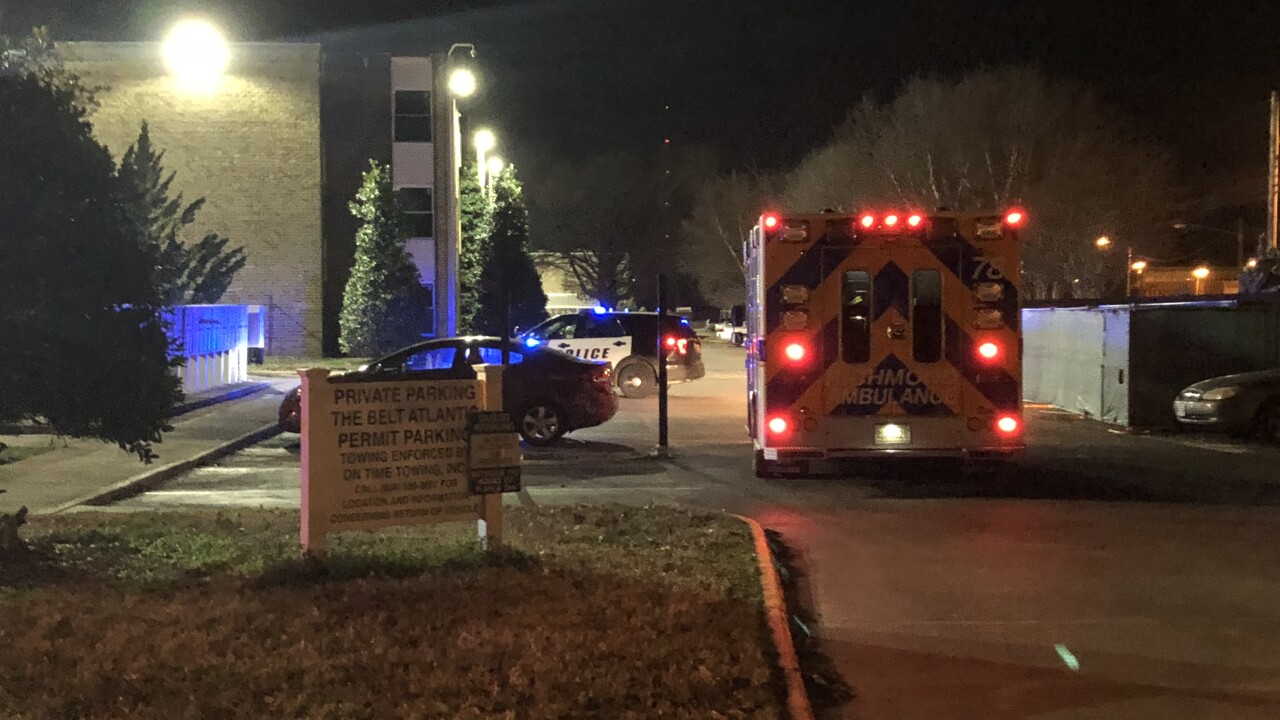 RICHMOND, Va. — A suspect has been arrested after a man was found stabbed at a Southside apartment complex late Thursday night.

Officers were called for a report of a person stabbed in the 4000 block of Midlothian Turnpike at the Midlothian Village apartments just before 11 p.m.

“Units arrived on scene quickly and found an adult male with wounds to his body,” Capt. Michael J. Bender Jr. with Richmond Police said. ” The suspect in the assault was still on scene and was detained by the responding officers.”

Officials said the victim was transported to an area hospital with injuries police called not life-threatening.

Officials said a man was arrested and charged with malicious wounding.

Bender said police are not looking for additional suspects. 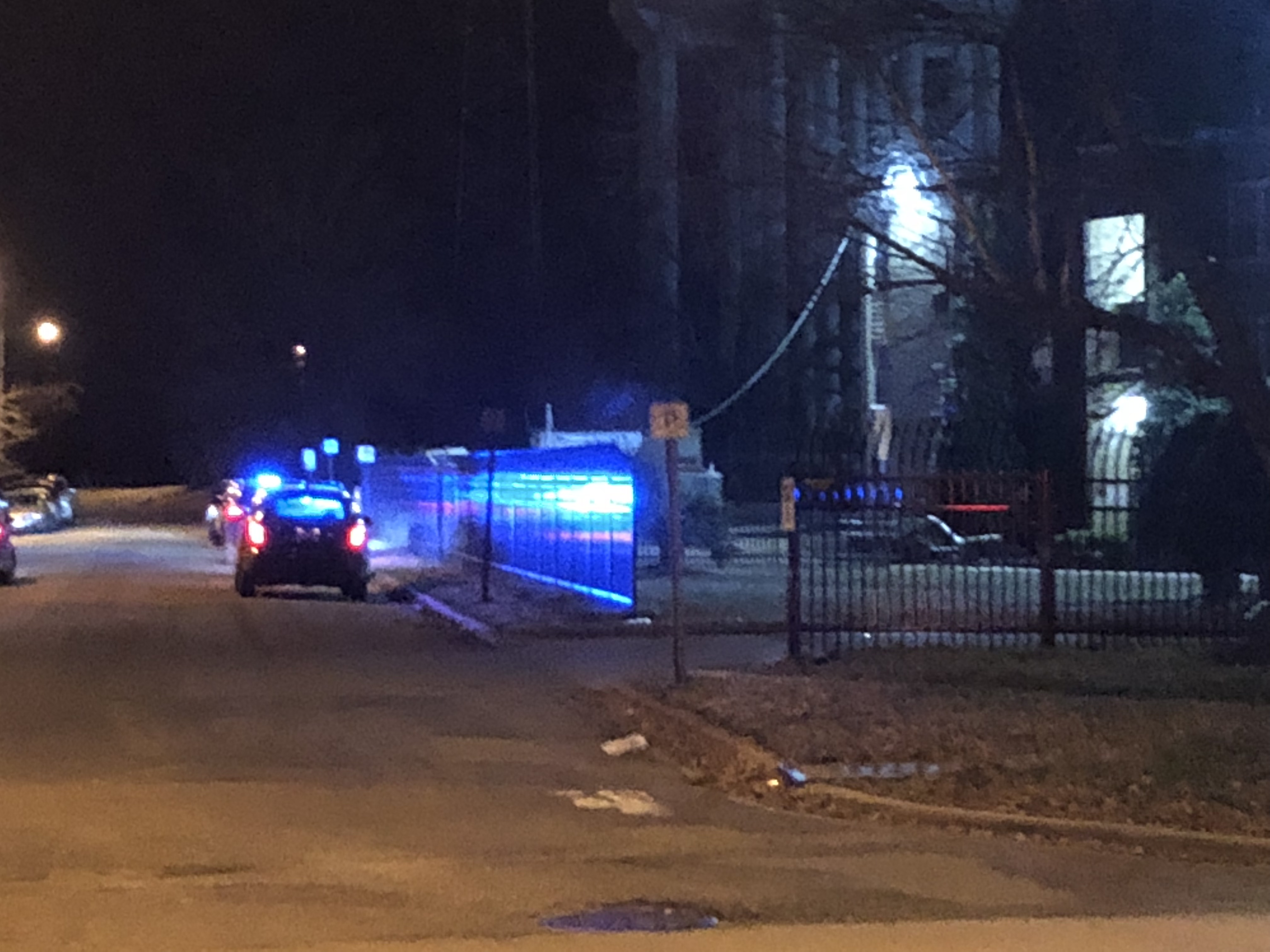