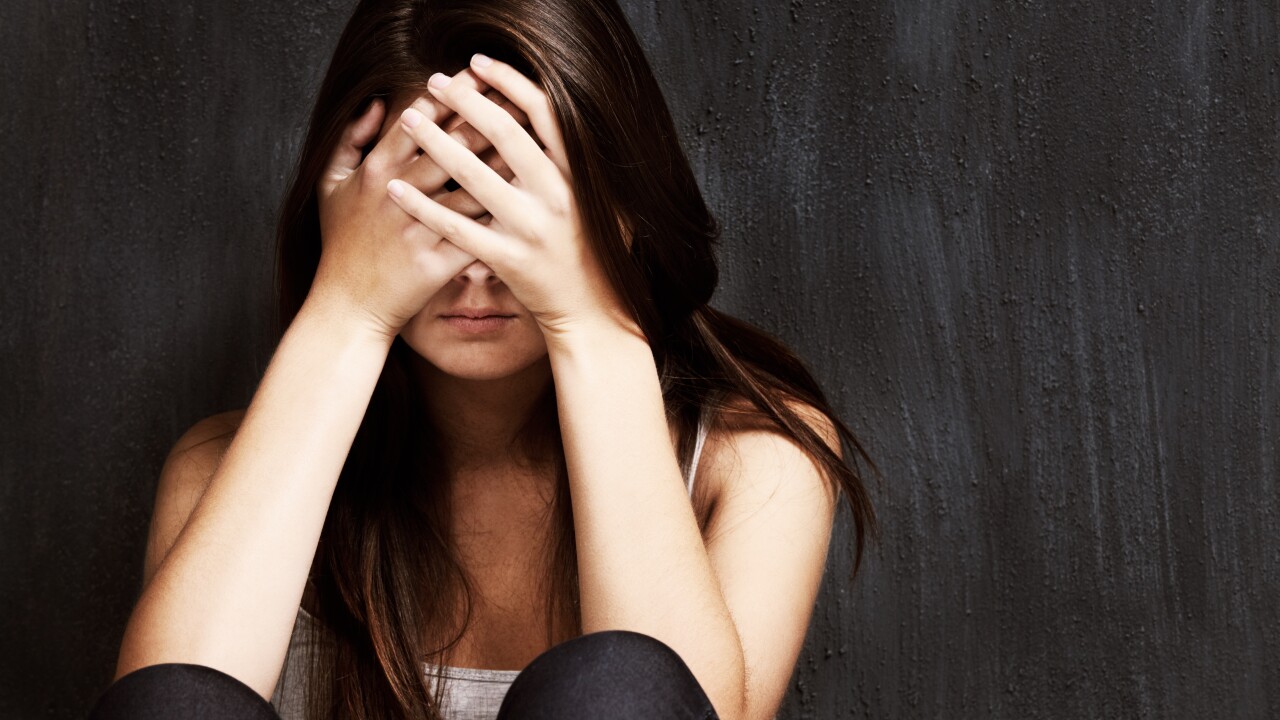 A General Assembly subcommittee will push legislation requiring the Department of Behavioral Health and Developmental Services (DBHDS) to “right-size” the state hospital system by ensuring the appropriate number, capacity, and locations of state hospitals. The legislation seeks to improve the current state hospital model and increase access to hospital beds across Virginia.

As of 2017, Virginia had less than 1,500 hospital beds spread across nine state mental health hospitals, according to DBHDS. The hospitals also consistently operate at peak occupancy, which is nearly 15 percent above the 85 percent occupancy rate considered safe for both patients and staff, according to the same report.

“Access remains an issue,” Paula Margolis, senior health policy analyst for the Joint Commission on Health Care, a research group created by the General Assembly, said. “Temporary detention order process remains an issue, with how there’s not enough hospital beds for people. [The legislative panel is] restructuring the system so that people are better served.”

The Joint Subcommittee to Study Mental Health Services in the Commonwealth in the 21st Century focuses on the delivery of all mental health services — short-term, long-term and emergency — to all Virginians.

“There’s somewhat of a stigma built up around mental health that prevents people from getting care,” State Sen. Creigh Deeds (D-Bath), chairman of the subcommittee, said. “It’s important that mental health issues [are] given the same dignity as physical health issues.”

Deeds has a personal connection to the issue. In 2013, Deeds took his son, Austin “Gus” Deeds, to a hospital for a mental health evaluation, but the young man was released because no psychiatric beds were available. Less than 24 hours later, Gus stabbed his father multiple times and then committed suicide. Deeds later said the system failed his son.

Last year, Deeds sponsored legislation that requires schools to teach about the importance of mental health in ninth and 10th grades.

During the legislative session that begins Wednesday, the subcommittee will seek approval of legislation that updates training standards for law enforcement personnel to include mental health sensitivity and awareness.

From 2012-17, Virginia saw an 18 percent increase in the number of people with mental illnesses imprisoned in local jails, according to a 2017 report by the Virginia Compensation Board. The inclusion of sensitivity and awareness training is specifically focused on people experiencing behavioral health issues or substance abuse crises.

“We’ve got to build a system of care,” Deeds said, “so that people no matter where they are in Virginia have access to the services they need.”

The subcommittee also hopes to amend state law so that correctional facilities can obtain patient mental health records when needed without requiring consent.

Other legislative recommendations for 2019 include: