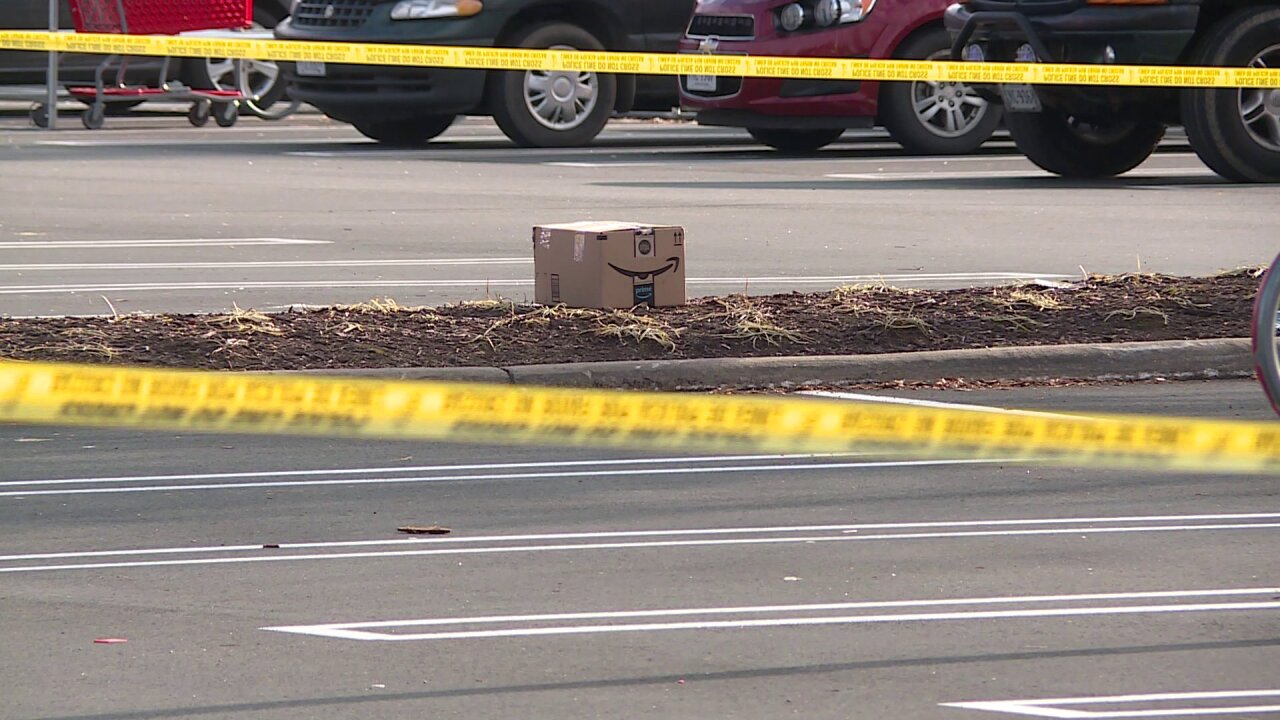 HENRICO COUNTY, Va. — An Amazon box, initially deemed suspicious, sitting outside the Target at Libbie Place in Henrico was filled with bed sheets, according to Henrico Police.

“At 1:38 p.m., officers responded to the 5400 block of W Broad Street reference an unattended Amazon box in the parking lot of Target,” a Henrico Police spokesperson said. “The box has been x-rayed by the robot and [there were] no signs of explosives.”

Henrico Police and Fire roped off the parking lot during the investigation.

Police have not yet said who left the box in the parking lot, nor if the investigation was ongoing. 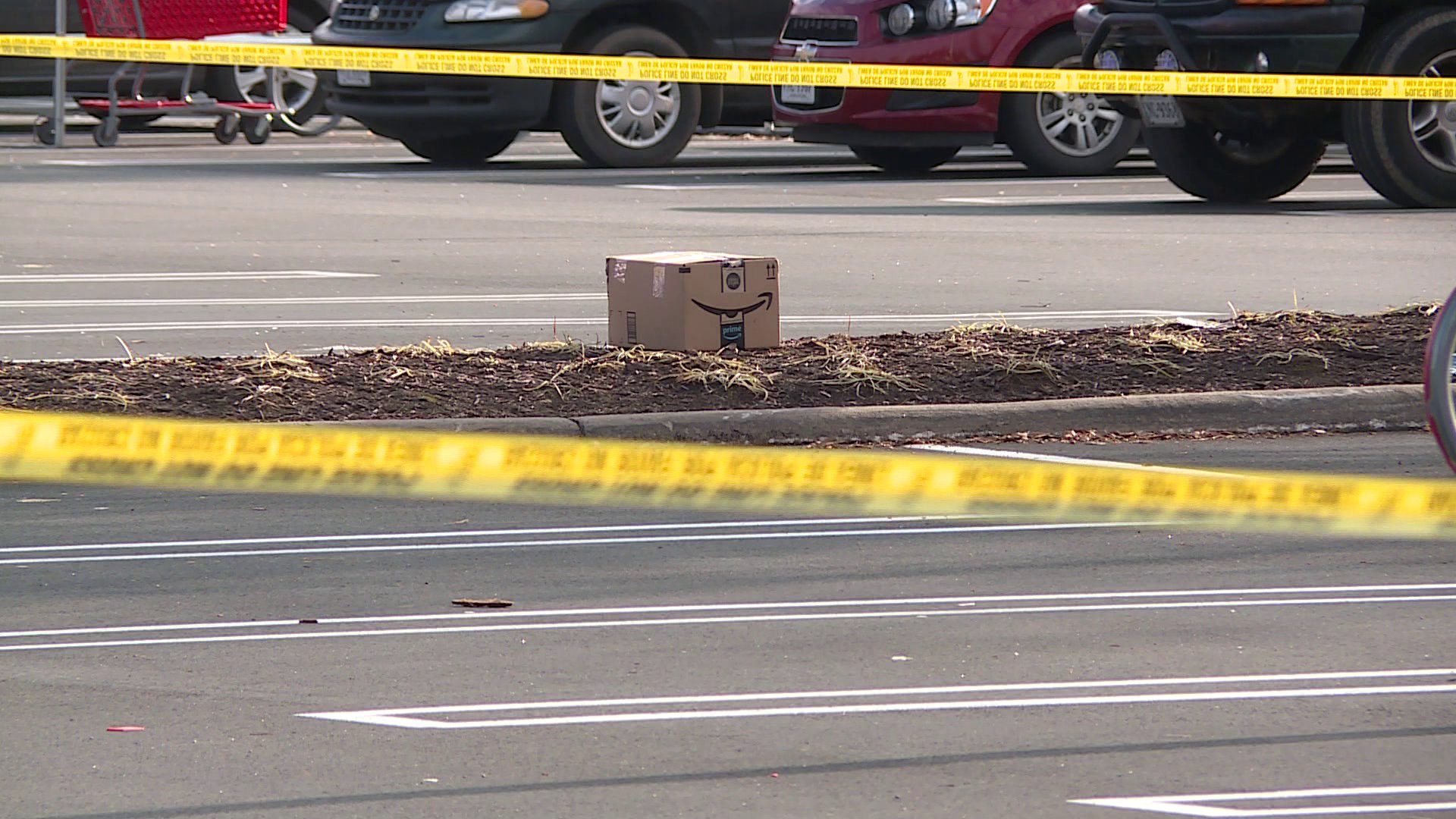