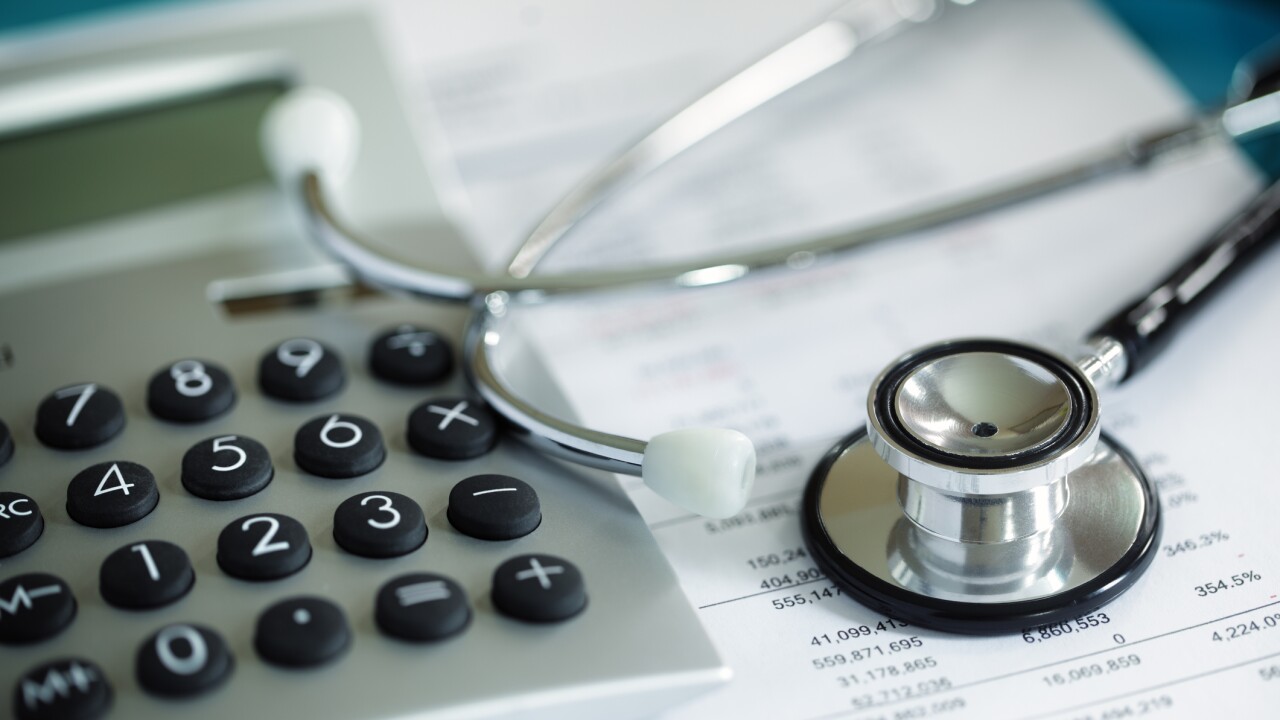 Amid a partial federal government shutdown, Newsom proposed a budget on his first day in office that would make California the only state in the nation to provide coverage to undocumented young adults through a state Medicaid program.

Newsom also signed on Monday an executive order to create “the largest single purchaser for prescription drugs and allow private employers to join the state in negotiating drug prices,” according to a statement from the governor’s office.

The statement added that Newsom’s proposal will expand the Affordable Care Act’s financial assistance to middle-income Californians. More than 80% of Obamacare enrollees take advantage of federal premium subsidies, and one of the main criticisms of the law is that premiums are unaffordable for those who don’t receive subsidies.

The Democratic governor sent a letter to President Donald Trump and congressional leadership on Monday requesting that the federal government “empower States like mine to design and implement truly transformative solutions for securing affordable health care for all.”

“No state has more at stake on the issue of health care. California must lead,” Newsom said in the statement. “We will use our market power and our moral power to demand fairer prices for prescription drugs. And we will continue to move closer to ensuring health care for every Californian.”

High drug prices have been in the national spotlight lately, with the Trump administration and Congress both promising to lower costs.

California became the first state to cover undocumented children up to the age of 19 in 2016. The new proposal would extend that coverage to age 26.

“Undocumented young adults should not have to worry about losing their health coverage when they turn 19,” Newsom’s statement continues.

“We applaud Governor Newsom for building on the strong foundation of the Affordable Care Act in his first official action,” Lee said in a statement. “At a time of ongoing uncertainty from Washington, the governor is not only embracing policies that will lower the cost of coverage for millions in the individual market, he is also offering increased help to those who are struggling with rising costs.”

Lee also noted that the governor’s plan to restore an individual mandate penalty — which would be levied on those who don’t have health insurance — would lower health care costs and increase enrollment. Congress essentially eliminated the federal individual mandate by reduce the penalty to $0 as part of the 2017 tax cut law.

Californians have through January 15 to sign up for Affordable Care Act coverage through Covered California.

Newsom also signed an executive order to establish a California surgeon general, according to the statement.