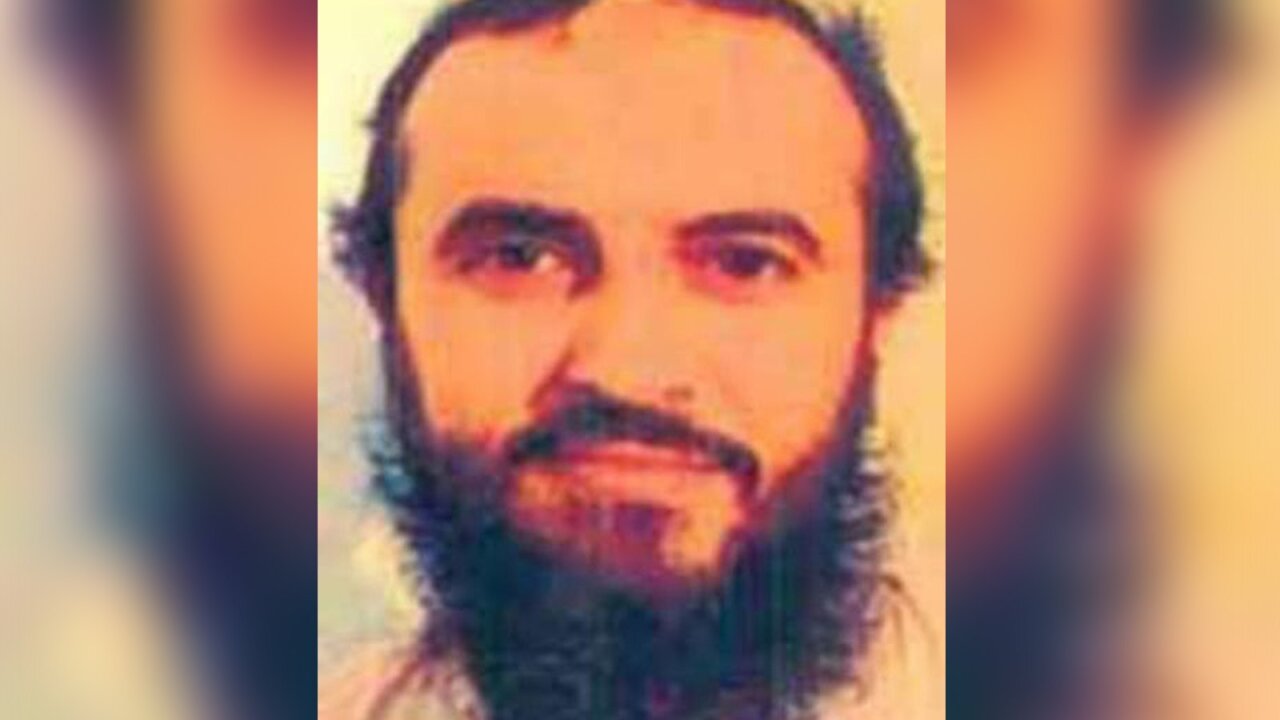 The terrorist behind the 2000 attack on the USS Cole is believed to have been killed in a US airstrike in Yemen on Tuesday, according to a US administration official.

The terrorist behind the 2000 attack on the USS Cole was killed in a US airstrike in Yemen last week, President Donald Trump confirmed on Sunday.

Jamel Ahmed Mohammed Ali Al-Badawi was an al Qaeda operative who the US believes helped orchestrate the October 12, 2000, bombing of the US guided missile destroyer, which killed 17 American sailors, including Mechanicsville native Kenneth Clodfelter.

“Our GREAT MILITARY has delivered justice for the heroes lost and wounded in the cowardly attack on the USS Cole,” Trump wrote Sunday on Twitter. “We have just killed the leader of that attack, Jamal al-Badawi. Our work against al Qaeda continues. We will never stop in our fight against Radical Islamic Terrorism!”

CNN reported Friday that Al-Badawi was believed to have been killed in the airstrike on Tuesday, according to a US administration official.

The official said all intelligence indicators show al-Badawi was killed in a strike in Yemen as a result of a joint US military and intelligence operation.

US officials told CNN that the strike took place in Yemen’s Ma’rib Governorate.

Later Sunday, US Central Command, which oversees military operations in the region, also confirmed in a tweet that al-Badawi was killed in the strike.

CNN reported Friday that, according to US Navy Capt. Bill Urban, a spokesman for Central Command, Al Badawi was targeted in a strike, but Central Command was still assessing the results.

The administration official said that al-Badawi was struck while driving alone in a vehicle and that the US assessed there was not any collateral damage.

Al-Badawi was on the FBI’s list of most wanted terrorists.

The Cole was attacked by suicide bombers in a small boat laden with explosives while in port in Aden, Yemen, for refueling. The attack also wounded 39 sailors.

The bombing was attributed to al Qaeda and foreshadowed the attack on the US less than one year later on September 11, 2001.

“Al-Badawi was indicted by a federal grand jury in 2003, charged with 50 counts of various terrorism offenses, including murder of US nationals and murder of US military personnel,” Urban said.

Al-Badawi was arrested by Yemeni authorities in December of 2000 and held in connection with the Cole attack but he escaped from a prison in Yemen in April of 2003.

He was recaptured by Yemeni authorities in March of 2004 but again escaped Yemeni custody in February 2006 after he and several other inmates used broomsticks and pieces of a broken fan to dig an escape tunnel that led from the prison to a nearby mosque.

The State Department’s Rewards for Justice Program had previously offered a reward of up to $5 million for information leading to his arrest.

Abd al Rahim al-Nashiri, an al Qaeda militant also seen as a key figure in the bombing, has been in US custody since 2002 and has been held at the detention facility in Guantanamo Bay, Cuba since 2006.

US military prosecutors have charged al-Nashiri with murder for allegedly planning the attack on the USS Cole.

Al-Badawi is also not the first high profile al Qaeda target that the US has killed in Yemen.

Al-Asiri, a native of Saudi Arabia, was the mastermind behind the “underwear bomb” attempt to detonate on a flight above the skies of Detroit on Christmas Day in 2009.

He was widely credited with perfecting miniaturized bombs with little or no metal content that could make it past some airport security screening. That ability made him a direct threat to the US, and some of his plots had come close to reaching their targets in the US.

The US has sought to prevent al Qaeda from exploiting the chaos of Yemen’s civil war to establish a safe haven and the US military carried out 131 airstrikes in Yemen in 2017 and conducted 36 strikes in 2018, nearly all of them targeting al Qaeda in the Arabian Peninsula, a terror group that both al-Asiri and Al-Badawi have been associated with.

The CIA has not revealed how many strikes it has carried out. CIA drone strikes are not publicly acknowledged.