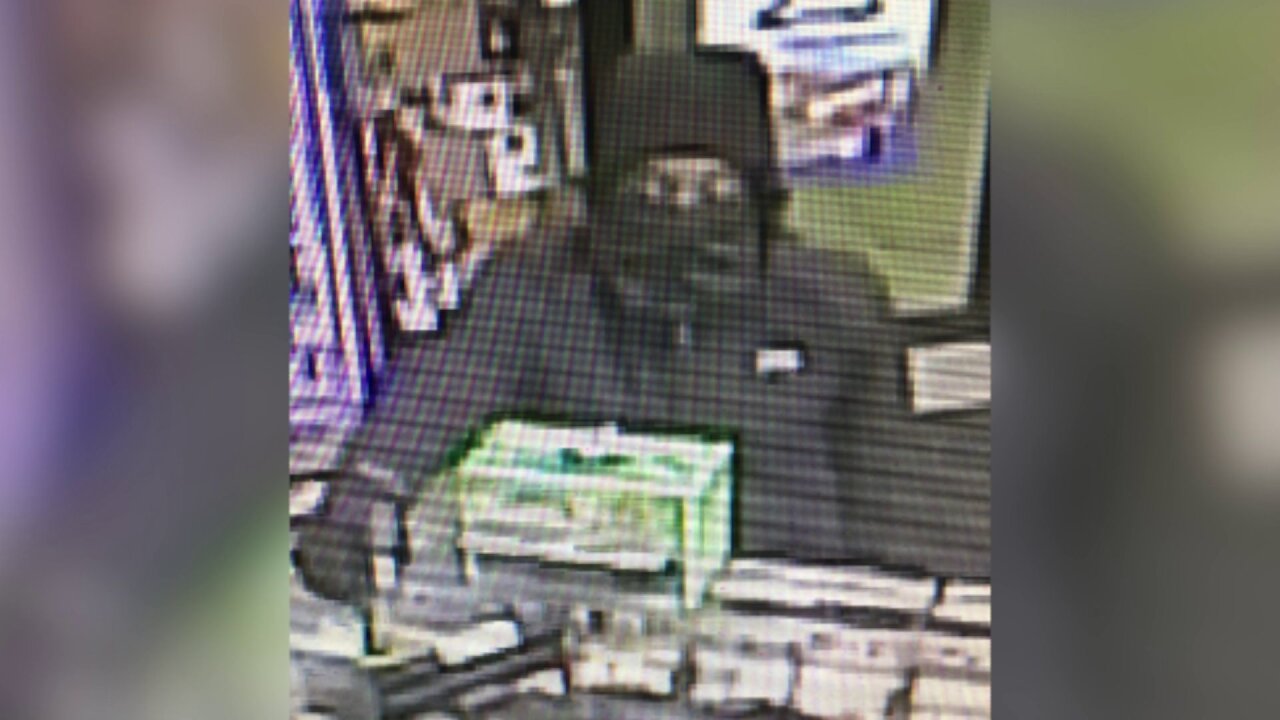 FREDERICKSBURG , Va. — Authorities are asking for the public’s help to identify the gunman who robbed a gas station in Fredericksburg early Sunday morning.

Sarah Kirkpatrick with  Fredericksburg Police said a man carrying a backpack and armed with a handgun walked into the store and demanded money from the cashier.

“The cashier complied and filled the suspect’s backpack with an undisclosed amount of cash,” Kirkpatrick said.

Officials said the suspect was last seen walking out of the store.

Police described the suspect as a black male wearing dark clothing, a sweatshirt with the hood pulled over his head, mask and gloves.

If you can help ID the suspect or have information that could help police, call Detective Lamb at 540-373-3122. To make an anonymous tip, send a text to “847-411” and text “FPDtip” followed by your tip. Or, download the free FPD Tip app available for Android and iPhones. To download the app, search “FPD Tip” in the Google or iTunes App Store. 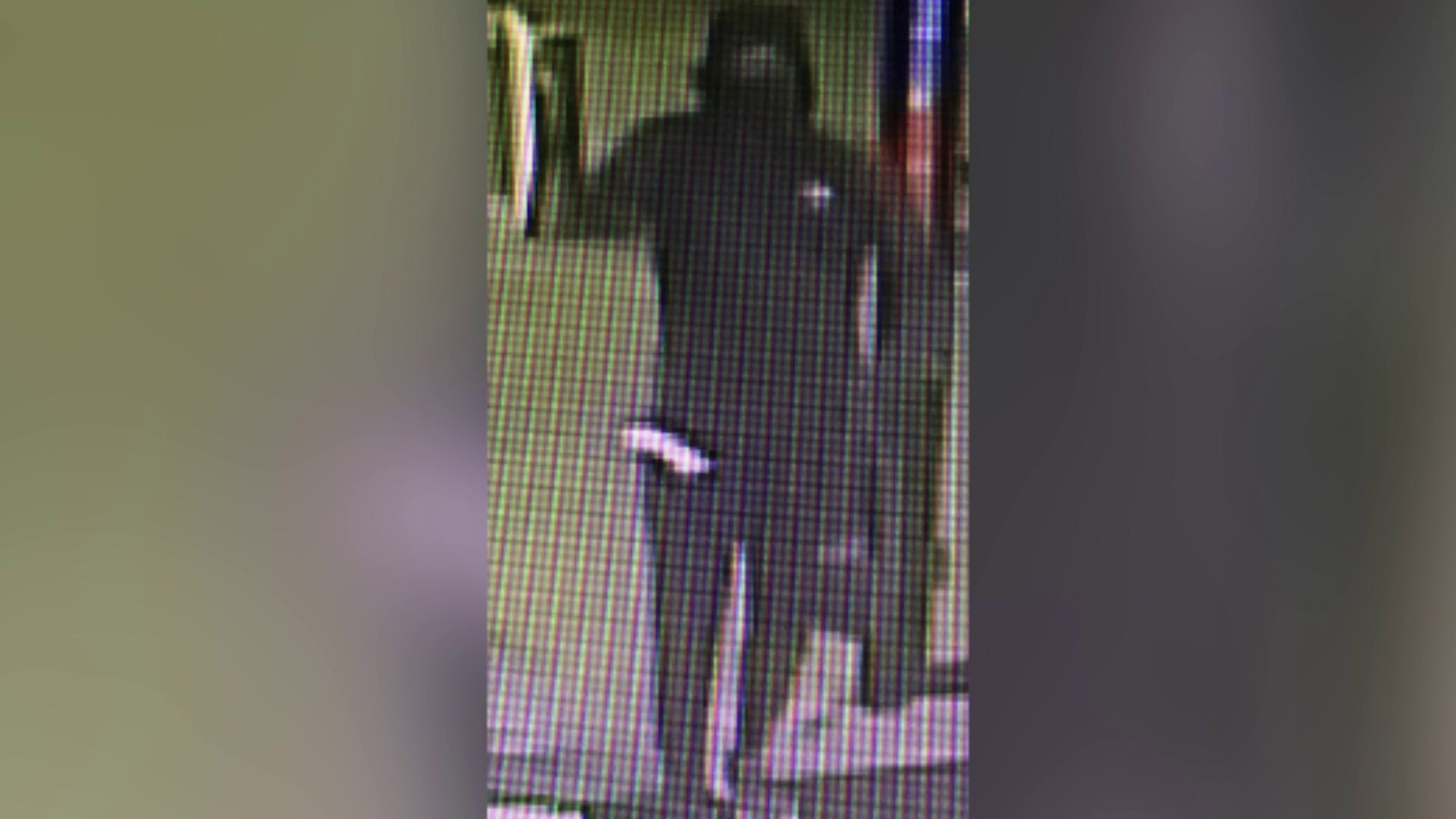