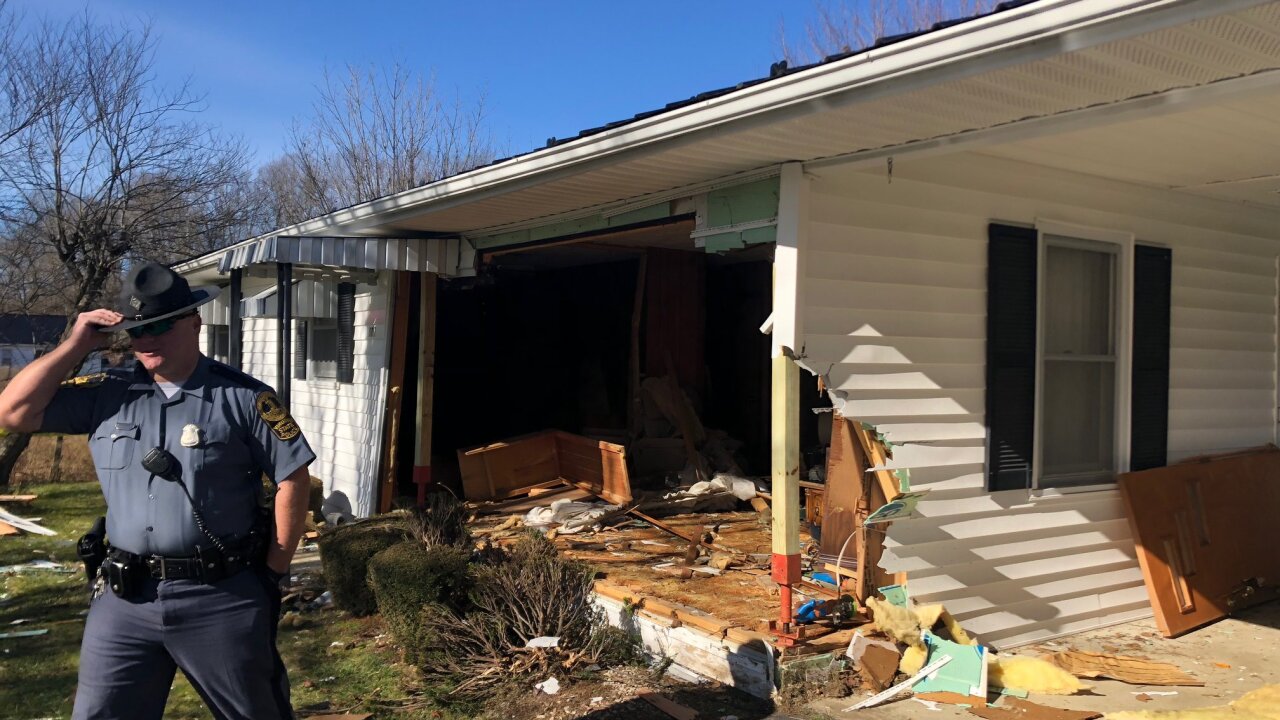 SMYTH COUNTY, Va. — Authorities are asking for the public’s help in locating a suspect wanted in a hit-and-run crash that killed an 87-year-old woman Sunday morning in Smyth County.

Troopers were called to the 500 block of Riverside Road after officials said a gold 1993 Honda Accord ran off the right side of the highway and crashed into a home around 9:05 a.m.

Margaret A. Poe, who was inside the home at the time, died at the scene, according to Virginia State Police officals.

Trooper said the driver of the vehicle fled the scene.

State police along with Smyth County Sheriff’s Office deputies are searching for the suspect driver.

Smyth County is located in southwestern Virginia and is about four and a half hours from Richmond.

Anyone with information about the driver or the crash is urged to call Virginia State Police at 276-288-3131 or #77 on a cell phone or by email at questions@vsp.virginia.gov.