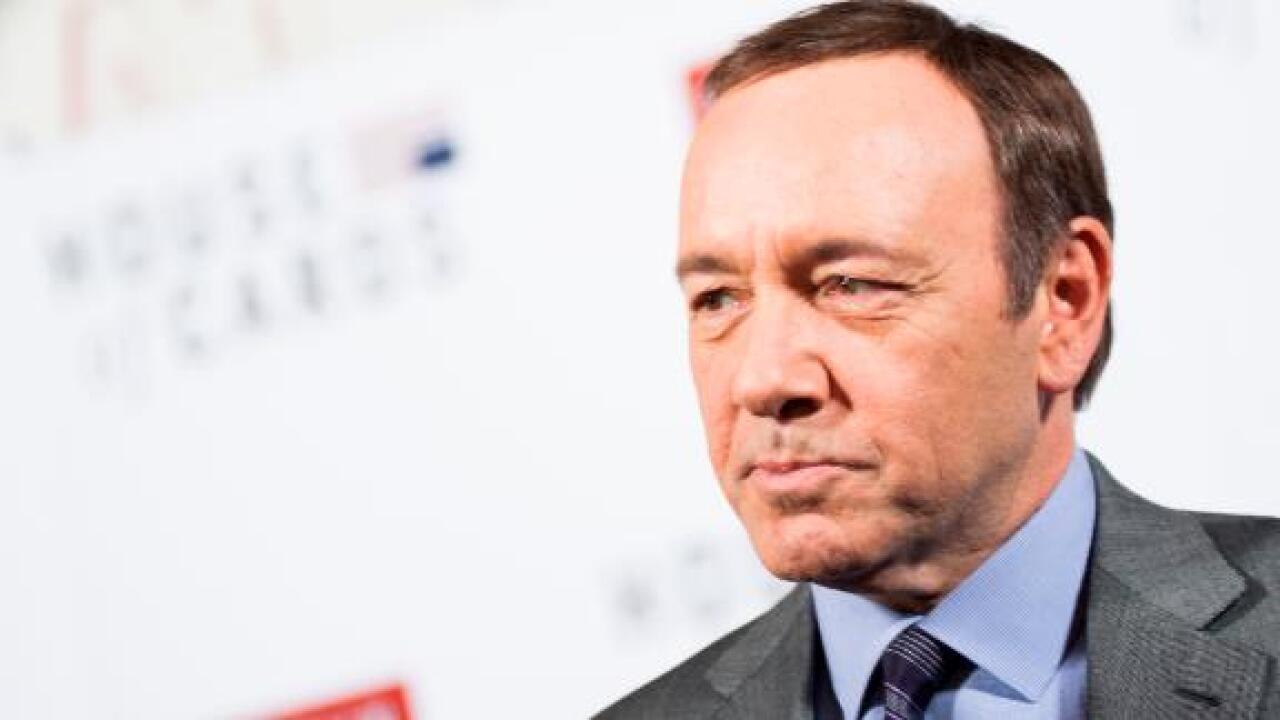 Actor Kevin Spacey is expected to plead not guilty in a Nantucket court Monday to accusations that he allegedly groped an 18-year-old busboy at a bar on the island.

Spacey, the 59-year-old Hollywood actor, will be arraigned on a charge of indecent assault and battery, and he said in a court affidavit last week that he will plead not guilty to the charge.

His attorneys had asked that he be allowed to waive his right to be physically present at Monday’s arraignment, saying he lived out-of-state and believed his presence would “amplify the negative publicity already generated” in the case.

The charge stems from an incident in July 2016 at the Club Car, a restaurant and bar on Nantucket. According to the criminal complaint, an 18-year-old busboy at Club Car told Spacey that he was 23 and befriended the actor, known for his roles in the film “The Usual Suspects” and the Netflix series “House of Cards.”

According to the complaint, the busboy told police Spacey bought him a number of alcoholic drinks, bragged to him about the size of his penis, and tried to get him to go back to the actor’s house afterward.

Later, as the two stood near the piano player in the bar, Spacey reached over and began to rub the busboy’s thigh, the complaint states. Spacey then unzipped the accuser’s pants and rubbed his penis, both in and out of his pants, for about three minutes, he told police.

The busboy filmed a short part of the alleged groping on Snapchat and sent the video to his girlfriend, the complaint states. In his interview with police, investigators showed the busboy that video and confirmed his and Spacey’s clothing that night.

After several minutes, Spacey got up to go to the bathroom and the 18-year-old left the bar and went home, the complaint states.

Spacey’s arraignment comes more than a year after the busboy’s mother went public with the allegations against Spacey. Heather Unruh, a former TV news anchor in New England, held a press conference in November 2017 saying her son had been sexually assaulted by Spacey.

The busboy told his family about the alleged assault at the time but did not report the incident to police until more than a year later. He decided to come forward and tell police because he did not want what happened to him to happen to someone else, he said in the complaint.

In a hearing last week to determine if there was enough evidence for Spacey to be charged, Spacey’s lawyers questioned a Massachusetts state trooper about the video.

Their questioning hinted at their strategy, focusing on the amount of time it took the accuser to go to police and his behavior on and off camera.

The Snapchat video is less than one second long. It shows a hand making contact with a shirt, but no body parts are visible in the video, Trooper Gerald Donovan said.

“Instead of walking away or moving away or moving back or grabbing the wrist or slapping the hand, he indicated to you that, during that 3-minute time period, that he was texting and Snapchatting?” lawyer Alan Jackson asked, referring to the busboy’s statements to police.

Spacey and the #MeToo movement

Once one of Hollywood’s most famous and recognizable actors, Spacey’s career collapsed in November 2017 following several allegations of sexual assault and harassment.

First, actor Anthony Rapp accused Spacey of making a sexual advance toward him in 1986 when he was 14 years old and Spacey was 26, Rapp told BuzzFeed News.

In a Twitter statement, Spacey said he did not remember the incident but offered an apology. In that same statement, he came out as a gay man, a decision sharply criticized for its seeming attempt to conflate his sexuality with a serious allegation of wrongdoing.

“Coming out stories should not be used to deflect from allegations of sexual assault,” Sarah Kate Ellis, president and chief executive officer of GLAAD tweeted at the time. The actor did not respond to CNN’s request for comment.

Netflix fired Spacey days later following a CNN report in which several current and former members of the “House of Cards” production staff came forward with allegations of sexual harassment. One former production assistant told CNN that Spacey sexually assaulted him during one of the show’s early seasons.

Spacey had been silent since his apology until late December, when he posted a video to his Twitter account speaking directly to the camera in the persona of his “House of Cards” character Frank Underwood. The character was killed off in the show after Spacey was fired.

“Of course some believed everything and have just been waiting with bated breath to hear me confess it all,” he said with the character’s Southern accent. “They’re just dying to have me declare that everything said is true and that I got what I deserved. Wouldn’t that be easy if it was all so simple? Only you and I both know it’s not that simple, not in politics and not in life.”