If Sears survives, this is what it will look like 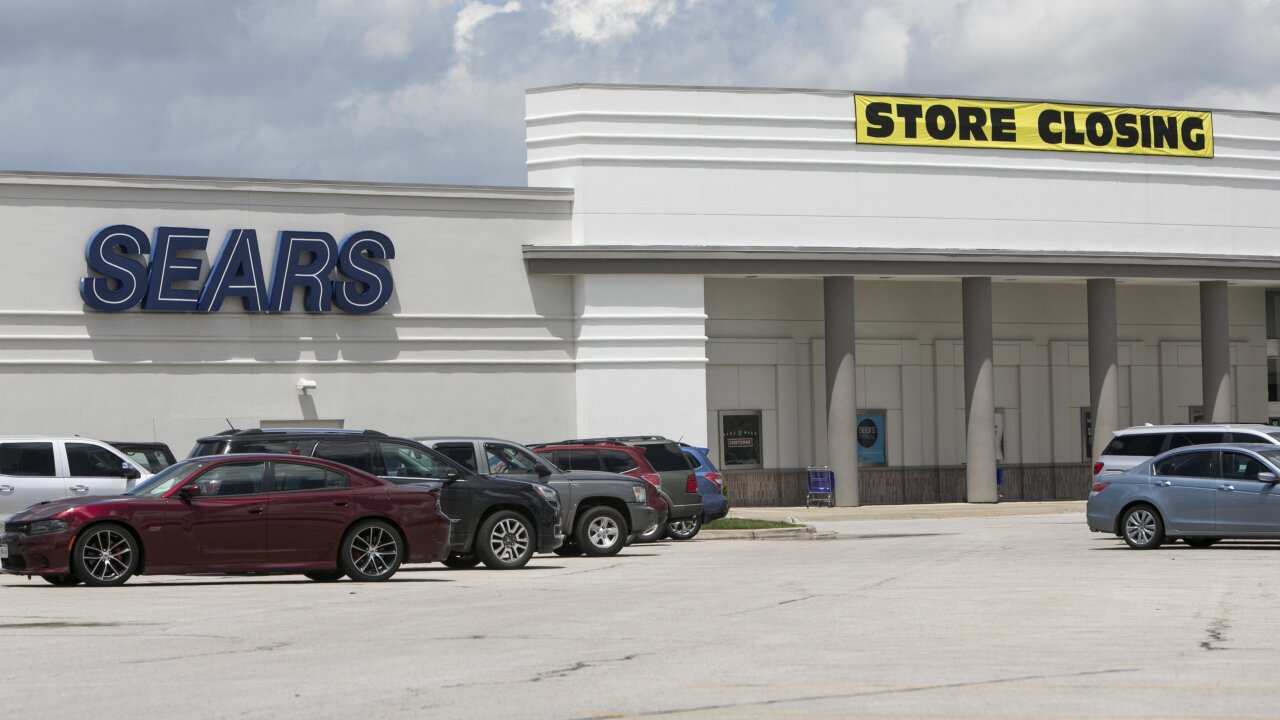 Even if Sears survives bankruptcy, there will a wide swath of America that no longer has any of its stores.

Even if Sears survives bankruptcy, there will a wide swath of America that no longer has any of its stores.

As recently as five years ago there were 91 Sears-branded stores in 14 states spread primarily across the middle of the country. A year ago there were still 46 stores in those states — mostly stretching from the Canadian border to Oklahoma, and from the Mississippi River to Rockies.

When the latest round of closings are done in the next few month, not a single Sears will be left in any of those states.

They include Minnesota, where Richard Sears started the business in 1886, as well as Idaho, Iowa, Kansas, Kentucky, Mississippi, Montana, Nebraska, North Dakota, Oklahoma, Oregon, South Dakota, Utah and Wyoming. It closed its last store in Rhode Island before 2018.

Sears has been in business before half of those 14 states were even granted statehood. It has had stores in most of them since soon after the end of World War II, as it anchored malls that helped lead to the growth of towns and suburbs across America.

But the embattled company can no longer survive in many of these markets due to competition from big box stores and online shopping.

“That’s the ironic part. You would think that if Sears still had a core demographic, it would be Mr. and Mrs. Middle America. But that’s not the plan going forward,” said Philip Emma, an analyst with Debtwire and an expert in retail bankruptcies. “That may underscore the fact that Sears’ plans are less about retail and more about the real estate.”

Then again, Sears might not survive at all. The company that owns Sears and Kmart filed for bankruptcy in October. It says it intends to stay in business.

If Sears’ plan to survive the bankruptcy process is successful, it will have 223 Sears stores and 202 Kmart stores.

The remaining stores will be primarily along the West Coast and in the Northeast, the mid-Atlantic, Florida and Texas. They are in places where land values are higher, which in turn makes the value of the real estate greater.

Through his hedge fund, Eddie Lampert, the chairman and former CEO of Sears Holdings, has made a $4.4 billion bid for the assets of both brands. It’s probably the company’s only chance to stay in business. But it’s not clear it will be accepted by the bankruptcy court. Creditors are clamoring to start shutting down the business and liquidating its assets.

So Lampert has made a second proposal, a $1.8 billion bid to buy just the real estate, and let others handle the liquidation.

Emma said one reason that Sears is interested in keeping the stores in the parts of the country with higher real estate prices is that limits the competition from big-box rivals such as Walmart (WMT).

“There’s not as much density of Walmarts in California and the Northeast as in the Midwest,” he said. “You have densely populated areas without a lot of developable space. And there are legal hurdles to developing those kinds of properties in those communities.”

Lampert has continually insisted that if Sears can use the bankruptcy process to shed debt and shrink its footprint, it can be a viable and competitive retailer. But it is also possible that Lampert is looking at these stores as valuable assets for the future if Sears emerges from bankruptcy only to fail once again, as some other retailers, such as RadioShack, did on their way to retail’s graveyard.

“Even if they emerge from bankruptcy as a going concern, they have a pretty insurmountable retail problem,” Emma said. “The desire to control the real estate was his motivation through this long slide. If there’s any reason Lampert is still involved in this, it’s the value is in the real estate, with a footprint you can’t easily replicate for a variety of reasons.”