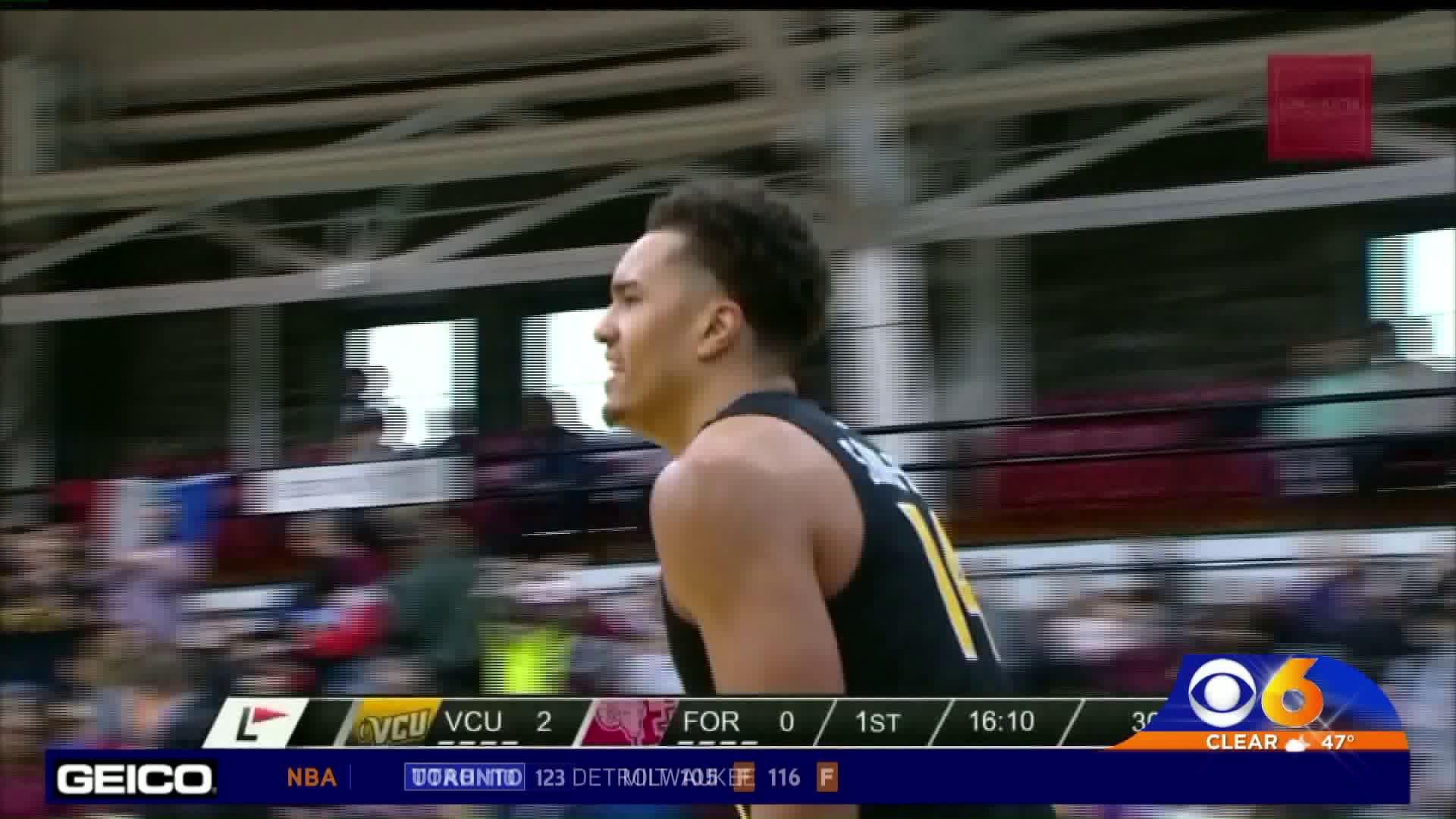 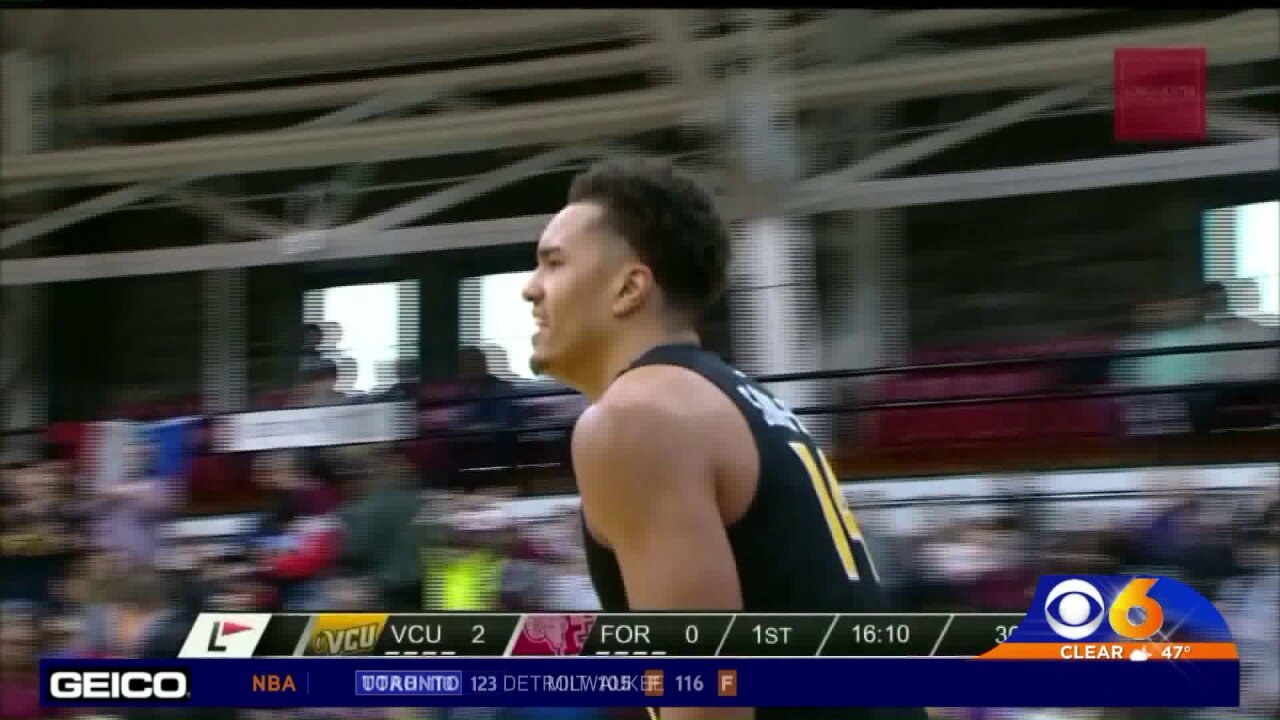 In the latest Basketball Whiparound:

VCU beat Fordham 76-51.  Marcus Evans led three players in double figures with 17. The Rams shot 67% from the field for the games as they won their 3rd in a row overall.

15th Randolph Macon suffered their first ODAC loss of the season to Guilford 64-63.

In High School Hoops, Petersburg defeated Highland Springs 74-57 in the William Lawson Jr. Classic.  The Crimson Wave have won 10 straight since an 0-2 start to the season.