Broad Street Station celebrates 100 years: ‘It still has the grandeur’ 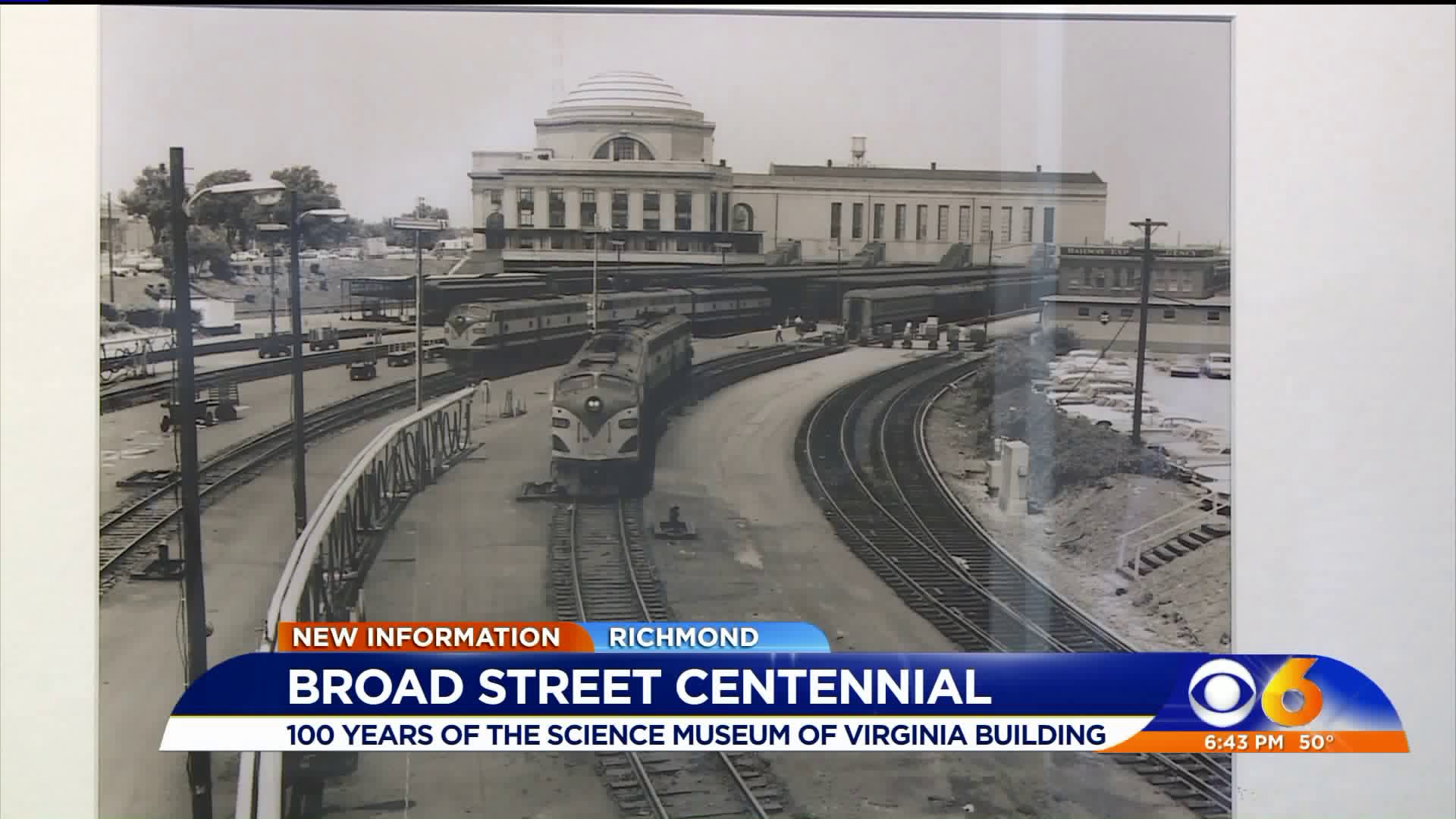 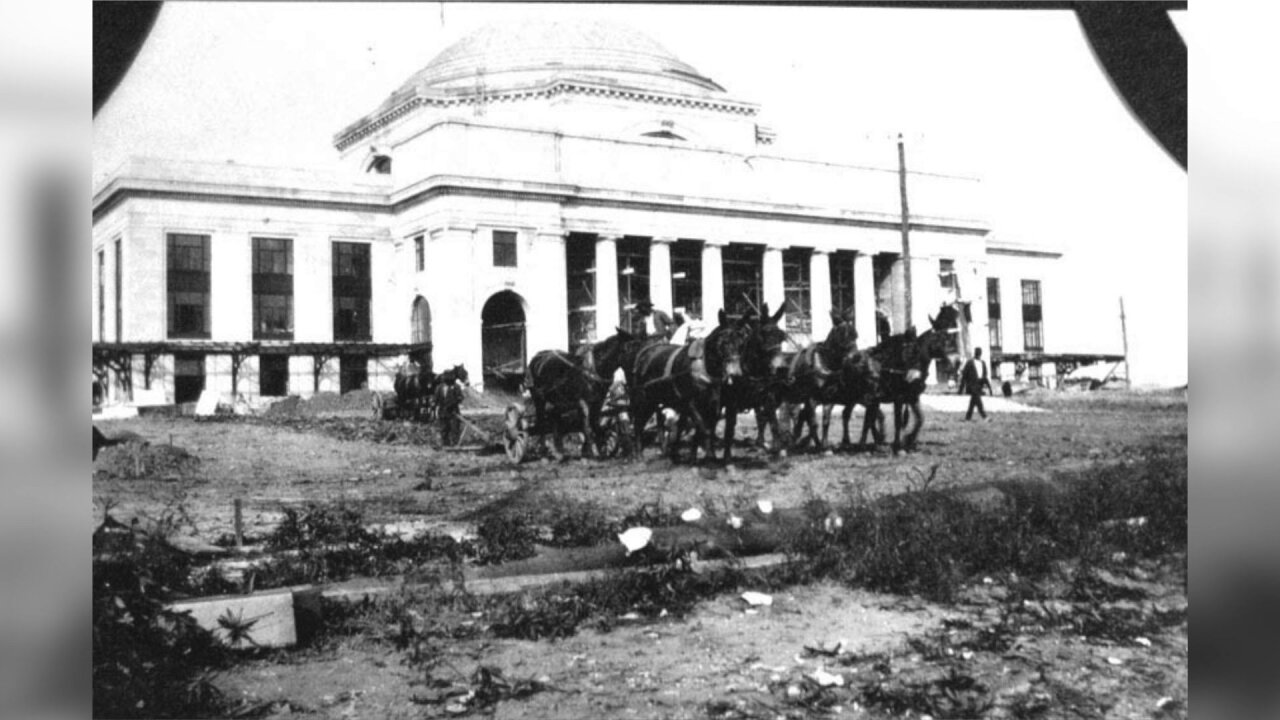 That building is now the Science Museum of Virginia.

Crowds gathered for a celebration and countdown commemorating January 6, 1919, when the first train left the station at 1:07 p.m.

Many people at Sunday's celebration remember the building when it was still a train station.

"I lived at 2121 Park Avenue, and I used to come over here and play," said Betty Jane Tiller.

Rich Conti with the Science Museum of Virginia said Broad Street Station served as a train station for 60 years -- with up to 30,000 people coming through. 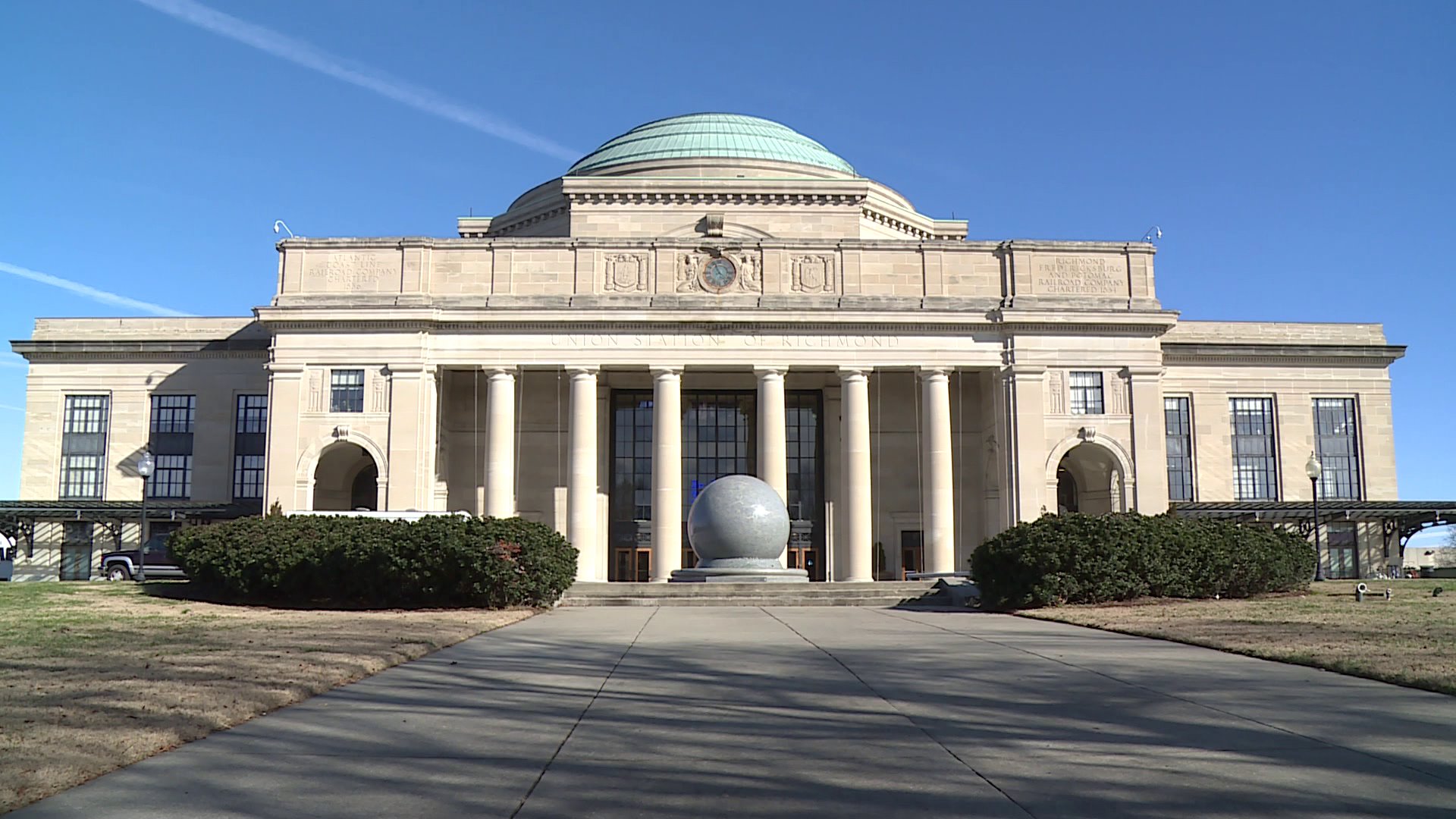 Sandra Southworth and her family joined the dozens others at the celebration Sunday.

"Just seemed like the right thing to do -- celebrate 100 years," Southwordth said. "They just don't build buildings like this anymore -- and they never will again. So you have to protect the past for the future."

"I just feel like when we touch these things when we walk in the building we're connecting with the past," said family member, Anna Marie Wood.

The Fritter brothers also grew up coming to the train station. Their dad worked on the RF&P Railroad for more than 30 years.

"It still has the grandeur that it always has," said David Fritter. "Broad Street Station was one of the main hubs he went out of, and we would come down here sometimes. We were just fascinated by this facility and what it was."

The Science Museum of Virginia celebrated with guided tours of the building, an opportunity for guests to have their memories of Broad Street Station recorded in the Museum's archives, and a countdown in a confetti-laden celebration with a custom Broad Street Station cake, among other things.