Trump again says Apple should change how it makes the iPhone 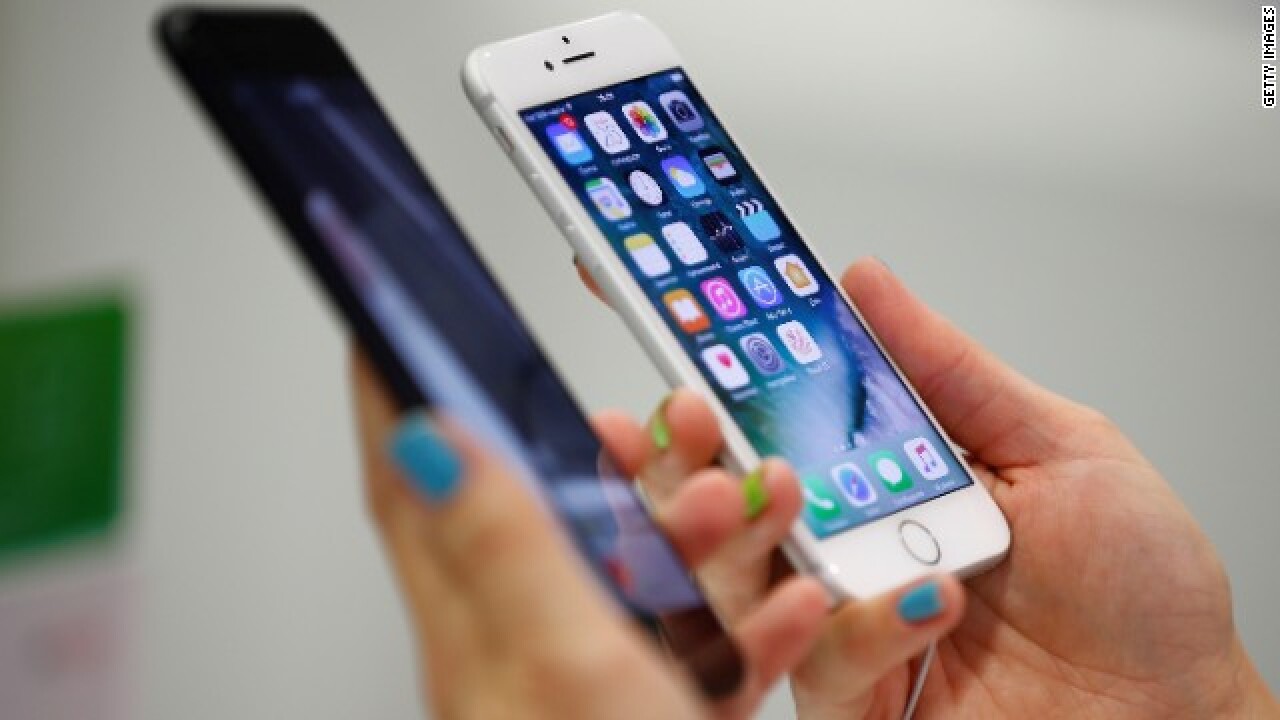 His comments came after the company warned investors this week that its earnings will be badly weakened by a sales slowdown brought on in part by Trump’s trade war with China. Apple’s (APPL) announcement rattled investors and global markets.

“Apple makes their product in China. I told Tim Cook, who’s a friend of mine … ‘Make your products in the United States,'” Trump said. “China is the biggest beneficiary of Apple — not us.”

The iPhone is produced through a complex, global supply chain. Moving it out of China would be extremely difficult and highly unlikely.

“Man could be on Mars before Apple is producing more of its iPhones in the United States, just from a supply chain cost perspective,” Dan Ives, managing director of equity research at Wedbush, told CNN Business.

Even if it could be done, costlier American labor and production facilities would seriously jack up the iPhone’s cost.

Apple buys parts from companies all over the world before shipping them to China, where most iPhones are assembled by Taiwanese manufacturer Foxconn.

Memory chips come from Japan’s Toshiba, sensors from Germany’s Bosch and display modules from Samsung in South Korea. And a number of key components also come from American companies.

Apple has maintained that the bulk of the research and design for the iPhone and other devices is done in the United States. But Cook has said that the country lacks the skilled labor needed to manufacture those products.

The company did not respond Friday to a request for comment from CNN Business.

The bombshell Apple dropped about its upcoming earnings report has implications far beyond just the one company.

Ives, the Wedbush analyst, said that even though he thinks most of Apple’s issues are self-inflicted, “the quicker and the smoother the US-China talks get settled is good not just for Apple, but for the broader stock market.”

“Apple is a barometer for US tech stocks,” Ives said.

Kevin Hassett, a top economic adviser to the president, acknowledged Thursday that the trade war is damaging US businesses that have interests in China — and “a heck of a lot” of US companies will have the same problem as Apple unless a deal is struck to lift tariffs.

He said he thinks the economic repercussions of those downgraded earnings “puts a lot of pressure on China to make a deal.”

Trump on Friday made the case that the trade standoff has been a boon for the United States because the Treasury Department has collected “tens of billions of dollars worth of tariffs.”

He also said that China “is not doing well now, and it puts us in a very strong position.”

Trump and Chinese President Xi Jinping reached a tentative trade truce late last year. Talks to try to hammer out a comprehensive deal are schedule for next week.