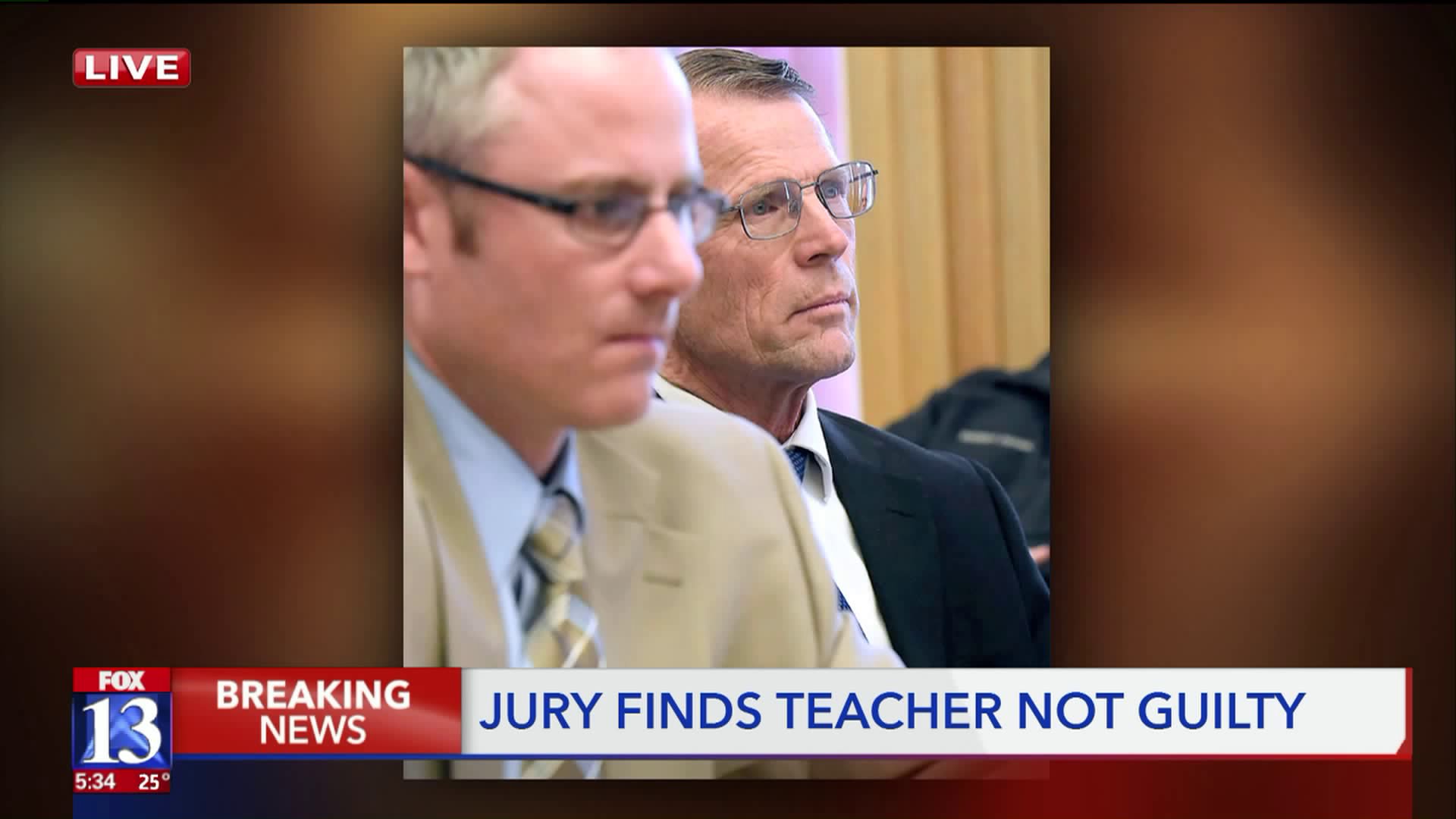 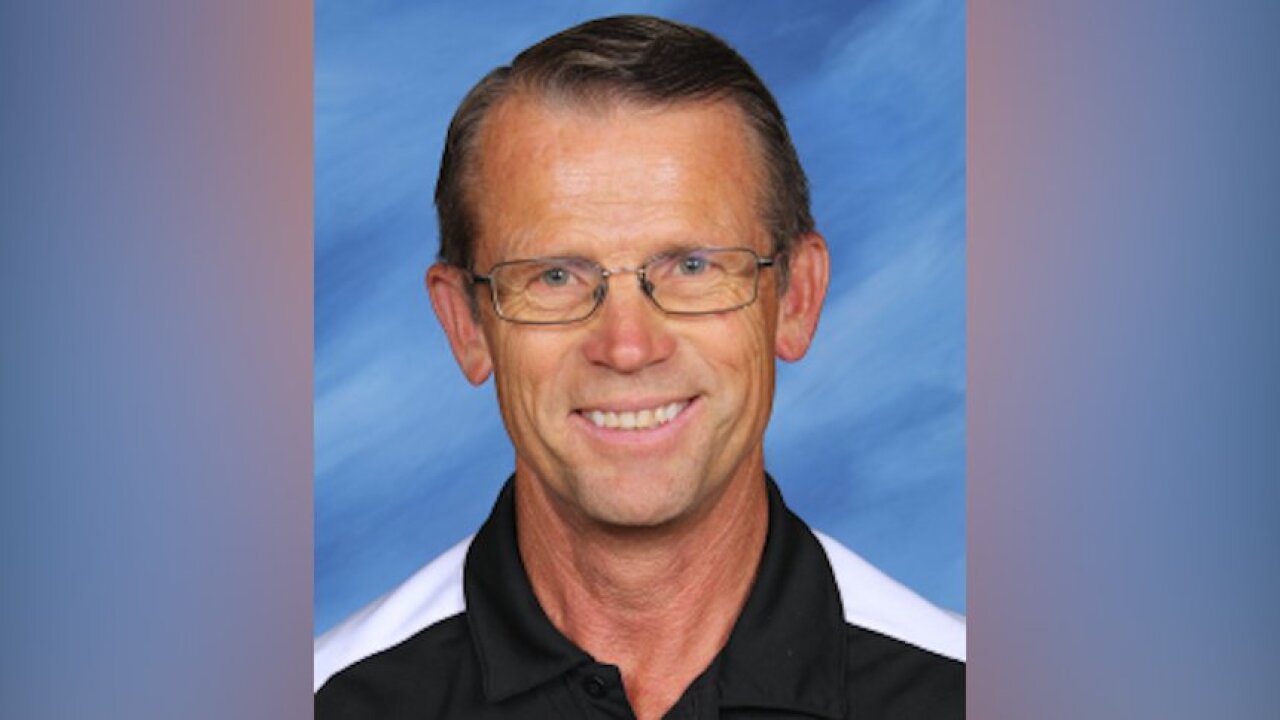 PRESTON, Idaho – An Idaho middle school teacher who fed a puppy to a snapping turtle was found not guilty of animal cruelty late Friday afternoon.

The defense attorney for Robert Crosland said in an opening statement Friday his team is not disputing that Mr. Crosland fed a puppy to a snapping turtle, but argued "we don’t believe a crime was committed."

Crosland had been charged in Franklin County, Idaho, with misdemeanor animal cruelty after local residents reported him to police for feeding a sick, dying puppy to a snapping turtle.

One of those students, a 14-year-old, testified Friday that he was staying after school to do make-up work following a family vacation.

The teen said he played with and touched the puppy before Crosland first tried feeding it to a snake in his classroom.

“It was pretty cute,” the teen witness said. “It looked like a Lab.”

When the snake paid no attention to the puppy in its tank, the teen said Crosland moved the puppy to the snapping turtle’s tank.

Another student testified he was also in the classroom when the puppy was fed to the turtle.

That student said he'd never had Crosland as a science teacher, but stopped by to talk with the teacher after school and hold the animals — including two snakes, some lizards and the snapping turtle.

“He let us hold it first,” the teen said about the puppy. “It was small, one-handed size for a person with big hands.”

“And then the puppy passed out and became unconscious,” the teen continued.

Another witness, a 7th grade student in Crosland’s science class, said he held the puppy before it was put in the tank and could see the puppy’s ribs.

“It wasn’t doing the best,” the boy testified about the dog's health.

That’s why Crosland’s son, Mario, said his father fed the puppy to the turtle.

“If you can lose a life to help another, then why not?” Mario Crosland said.

Mario Crosland said his father made a choice to let another animal gain from the death of the puppy rather than let the dog die from illness.