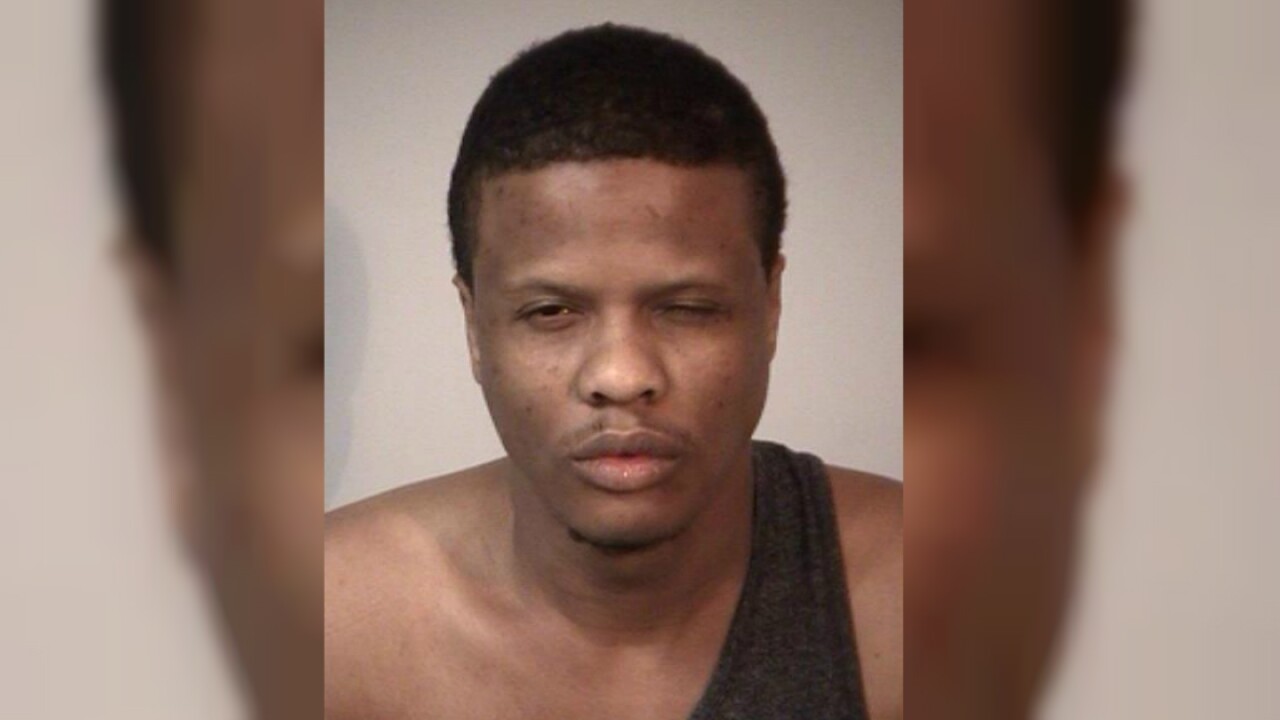 STAFFORD COUNTY, Va. — Police have arrested a 33-year-old man accused of holding up a bank in a grocery store in Stafford County on Wednesday.

Deputies ere dispatched for a “holdup alarm” at the PNC bank inside the Giant grocery store at 550 Celebrate Virginia Parkway just before 1:45 p.m. on Wednesday.

A teller told officials a man carrying a black handbag walked up the counter, pulled out a gun and demanded money.

Deputies said the suspect, who got away with an undisclosed amount of cash, drove off in a silver Ford Taurus that was later located that afternoon in the area of 20 Warrenton Road.

Pettway, who was charged with robbery, is being held at the Rappahannock Regional Jail.