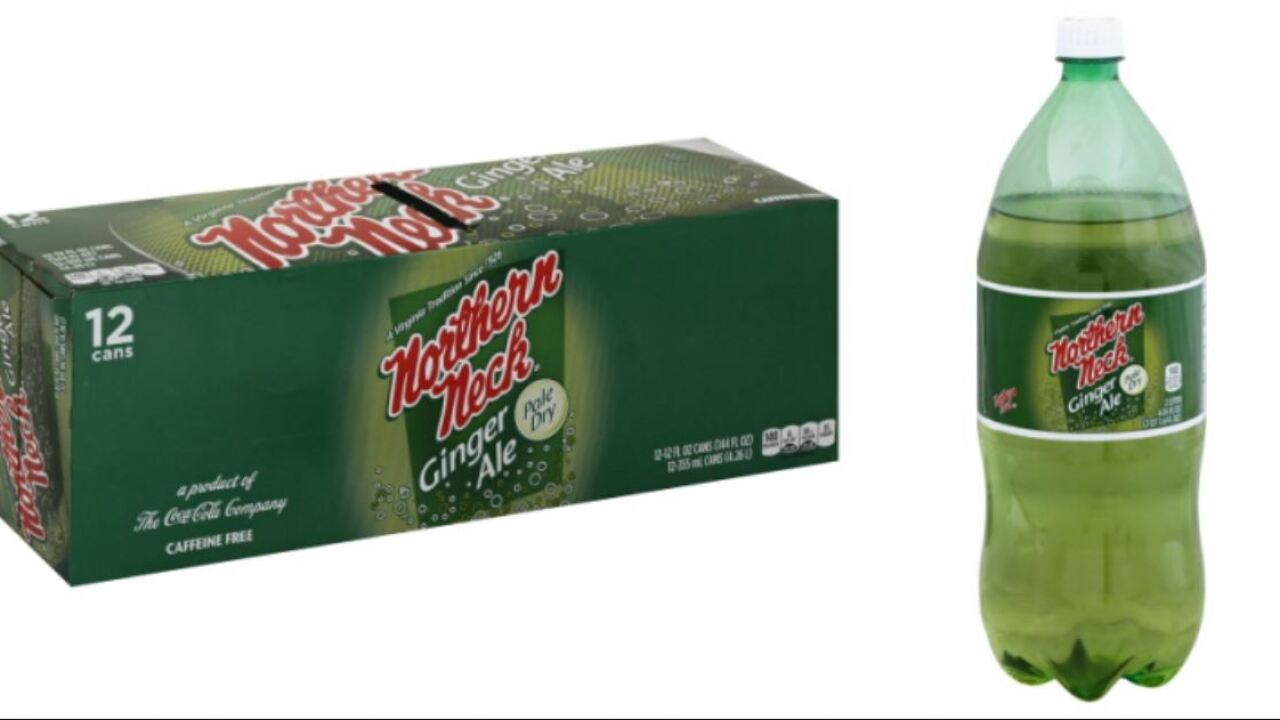 RICHMOND, Va. — Virginia’s state bird is the Cardinal, state tree is the American Dogwood, and the state insect is the Tiger Swallowtail Butterfly.

But what about the state soft drink?

Del. Margaret Ransone (R – 99th) would like it to be Northern Neck Ginger Ale.

“Like many natives in the Northern Neck we grew up enjoying the crisp taste of Ginger Ale. The soft drink is known for its thirst quenching taste and was a must on every grocery list,” she said. “I am very hopeful the General Assembly and Governor agree that the Northern Neck Ginger Ale is a great Virginia product and should be named its soft drink.”

The push for Northern Neck Ginger Ale began last summer with a petition that garnered hundreds of signatures.

“In 1926, a beverage of superior deliciousness was created in the small town of Montross, Virginia,” the petition stated. “It was enjoyed by the local populace for years, eventually making its away across the Commonwealth of Virginia. An exquisite crisp flavor rivaled by none, it has been enjoyed by many, from farmers and fishermen, actors and athletes, citizen to head of state!”

Do you agree that Northern Neck Ginger Ale should be named the state’s soft drink? Share your thoughts on the WTVR CBS 6 Facebook page.

House of Delegates representative for the 99th District, Margaret Ransone, has introduced legislation to make #NorthernNeckGingerAle the official state soft-drink of the Commonwealth.
What say you people of Virginia? pic.twitter.com/O4pCdldMwH