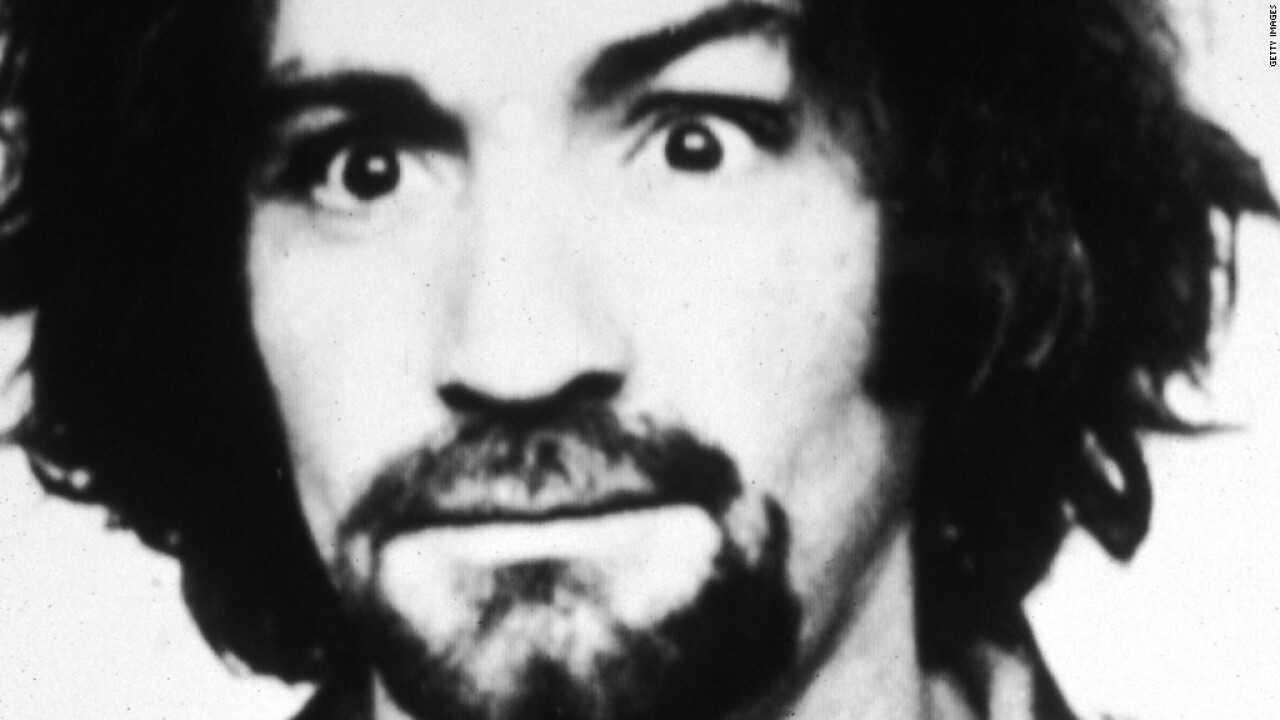 Beausoleil, 71, is serving a life sentence at California Medical Facility in Vacaville for the murder of Gary Hinman 40 years ago. A parole board panel of commissioners said he is suitable for parole.

The Board of Parole Hearings staff will review the facts of the case next and, if it is approved, the case will go to recently elected Gov. Gavin Newsom to rule on the parole decision, corrections spokesman Luis Patiño said.

A cousin of Hinman is opposed to Beausoleil’s potential release.

“I’m very angry and disappointed with the justice system,” Kay Hinman Martley told CNN. “I don’t understand why you would let someone out who has committed such a gruesome crime. Do you want him walking down the street next to you? This is a matter of public safety.”

In the late 1960s, Manson wanted to lead an apocalyptic race war that he’d trigger himself by inflaming racial tensions between blacks and whites. He dubbed it “Helter Skelter.”

Manson’s plan was to leave behind misleading clues in a series of murders, evidence that would indicate black assailants in the killings of whites.

Beausoleil was one of the Manson followers implicated in the July 1969 murder of musician Gary Hinman, who, according to media reports, owed Manson money.

At the trial of another follower involved in the killing, a mannequin was used to show how brutally Hinman was treated when he was stabbed to death. He was held and tortured over days, at one point with Manson reportedly slicing his ear with a sword.

Two weeks later, a group of Manson followers brutally killed pregnant actress Sharon Tate and six others. Beausoleil was not involved in those killings.

She quoted one parole board member who opposed release, saying that “This man was healthy enough to bash someone’s brains in.”

Tate said that “I have lived through this horror,” and that granting Beausoleil freedom “is not a gamble that the people of California would want to take.”

Beausoleil’s sentence was reduced to life in prison with possibility of parole when the death penalty was outlawed in California in the early 1970s.