Man charged with Richmond sex crimes has been arrested before 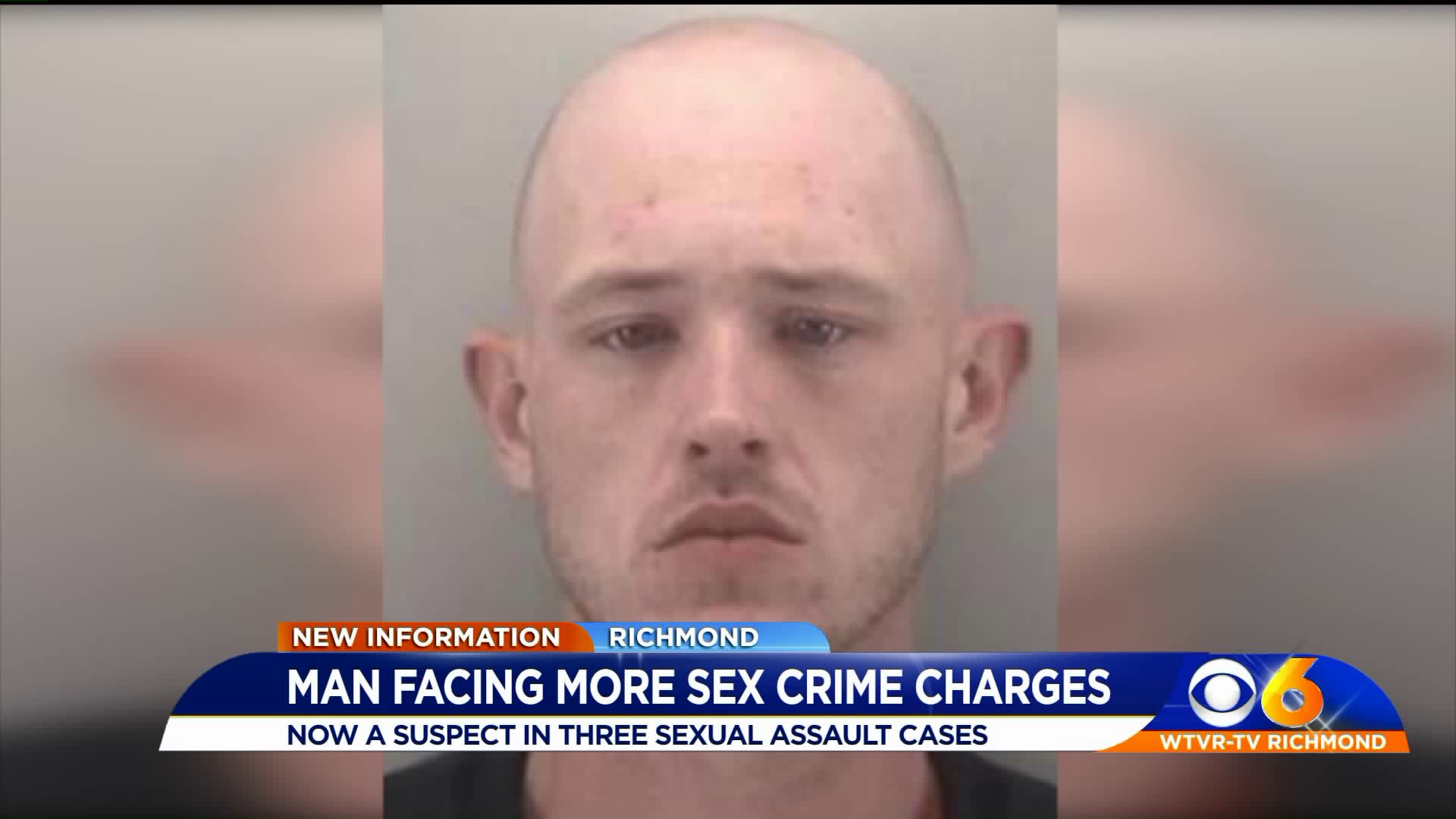 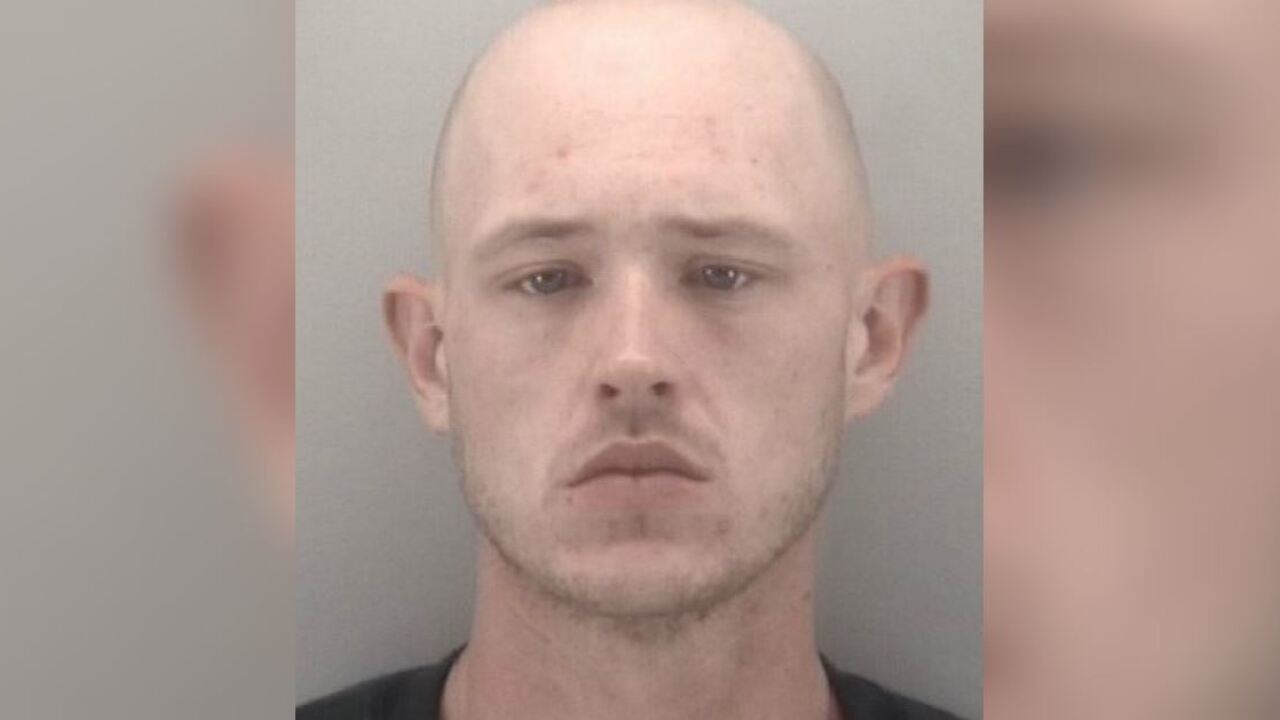 Harvey was arrested September 27 after police said he lifted up the skirts of two women along South Harrison Street on the VCU campus. The students said they saw a flash, which they believed to be a camera flash.

Since that arrest, police tied Harvey to other sex crimes near campus.

Harvey's most recent arrest is not his first.

He pleaded no contest in 2014 to filming women in Chesterfield dressing rooms.

One of the incidents took place on Valentine's Day 2014 inside the Kohl's on Midlothian Turnpike.

"The victim was trying on clothes when she saw a hand holding a cell phone under the dressing room door," a Chesterfield Police spokesperson said following his 2014 arrest. "The victim yelled at the suspect and chased him through the store and to the parking lot."

He also committed another similar crime in November 2013 at the Kohl's on W. Hundred Road.

Harvey was convicted of two counts of unlawful filming and sentenced to 24 months in jail, with 12 months suspended. He was also fined and ordered to undergo a mental evaluation.

During his 2014 sentencing hearing, Harvey told the judge he was a victim of sexual abuse, which he said was partially to blame for his actions. He also said he was seeking treatment.

Harvey also has sex-related charges dating back to 2012, according to online court records.

Detectives with the Richmond Police Department Major Crimes unit ask anyone who has information about these incidents to contact Major Crimes Detective B. Neifeld at (804) 646-3246 or Crime Stoppers at (804) 780-1000.