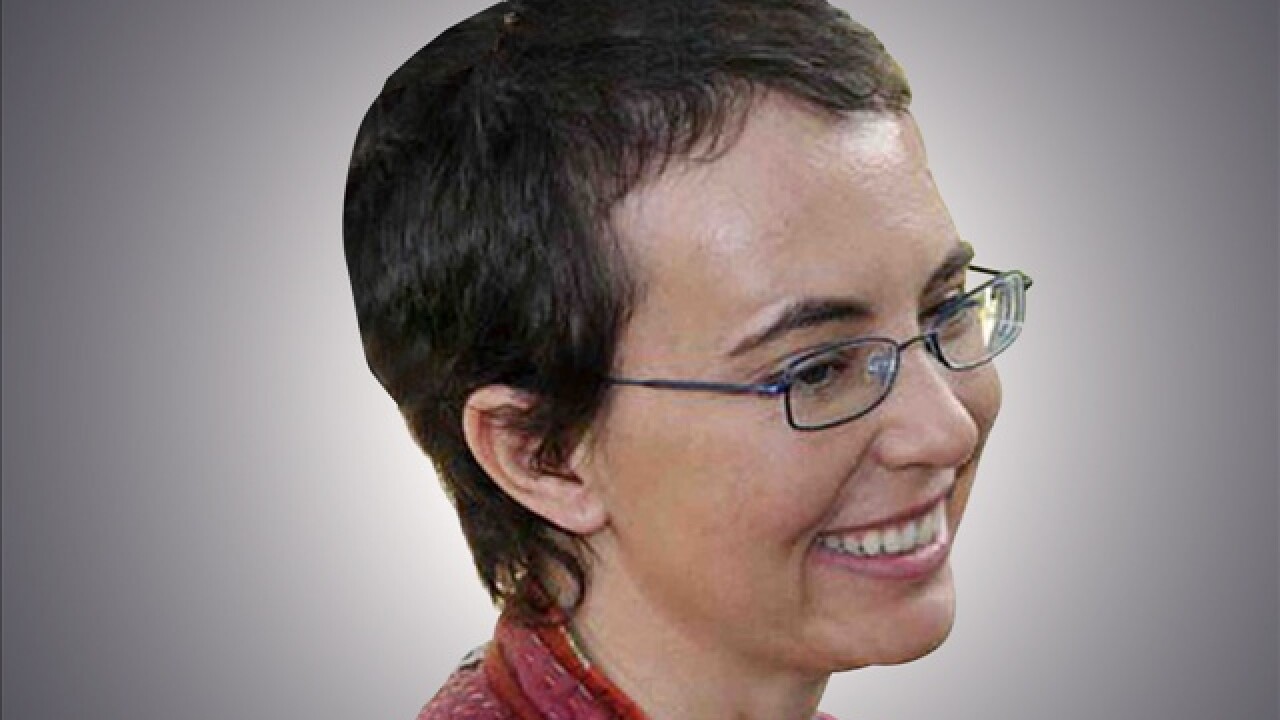 Democrats will introduce the bill on Tuesday, the 8th anniversary of the shooting that nearly killed Giffords and left six others dead. She’ll join newly-elected House Speaker Nancy Pelosi and Rep. Mike Thompson, a California Democrat, to unveil the bill.

Democrats have long been signaling they would make legislation to address gun violence a top priority.

“Thanks to the relentless efforts of advocates, courageous gun violence survivors, and the American voters who elected new leaders to Congress, I am thrilled that for the first time in decades, the United States House of Representatives will no longer sit silent as our nation reels from the growing gun violence epidemic,” Giffords said in a statement announcing the legislation from Pelosi’s office.

Democrats introduced a similar bill — with some Republican co-sponsors — in November, but it wasn’t brought to the floor while Democrats were in the minority.

Despite bipartisan support for some gun legislation proposals, the Democrats’ background check proposal appears unlikely to advance in the Republican-controlled Senate.

Giffords survived a deadly shooting outside a Tucson, Arizona supermarket and was among 13 people wounded in January 2011. Jared Lee Loughner pleaded guilty in 2012 and was sentenced to life in prison without the possibility of parole.