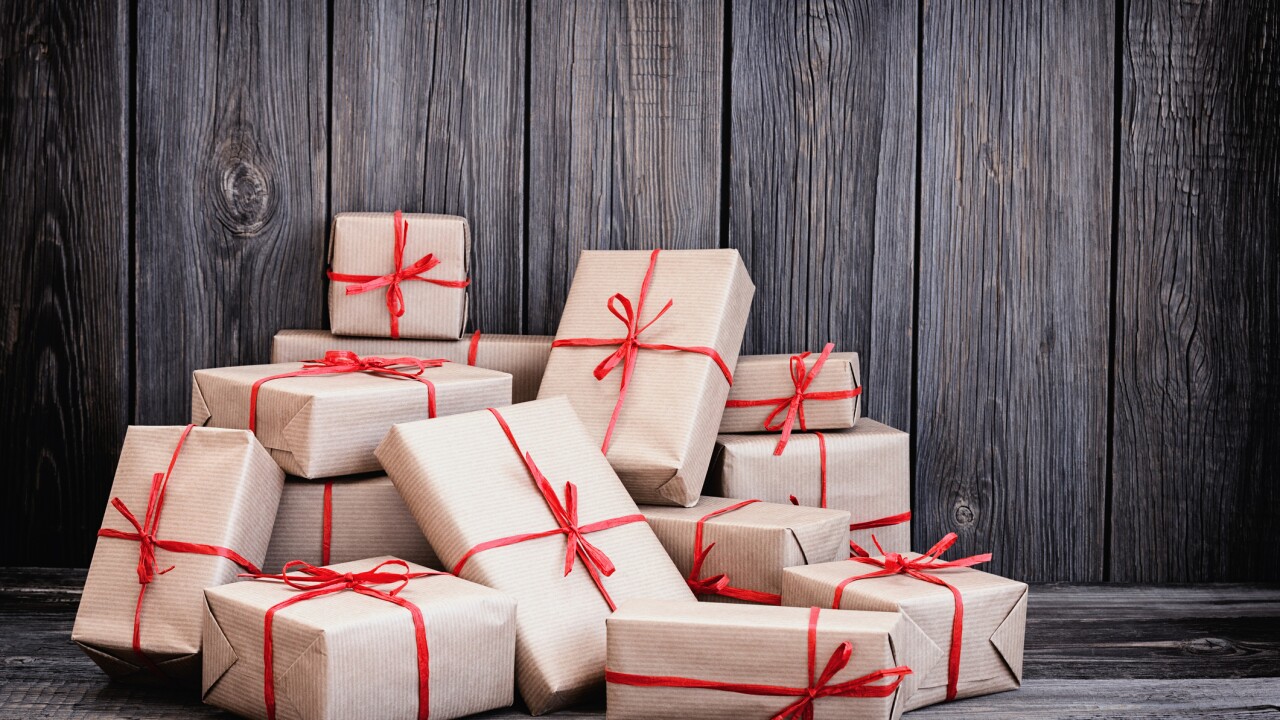 A man accused of directing his 5-year-old daughter to steal a package off of a Bel Air porch in November has been arrested.

46-year-old Gary Smith’s daughter was caught on camera on November 30 running up to a house, turning around and getting directions from her father, and then stealing the package.

Smith was identified in mid-December after someone sent in an anonymous tip identifying the girl in the video, which led deputies to her father. He was finally arrested on New Year’s Day according to the Harford County Sheriff’s Office.

A teacher at Emmorton Elementary School identified Smith’s daughter who told her the father had encouraged her to take the package so he could give it to her mother as a present.

The package contained a $50 pair of boots, and now Social Services is getting involved, because of the father’s questionable parenting skills.

Smith is now being charged with Theft under $100, Conspiracy to commit Theft, Contributing to the Delinquency of a Minor, and 4th Degree Burglary and he’s being held with no bail at the Harford County Detention Center.