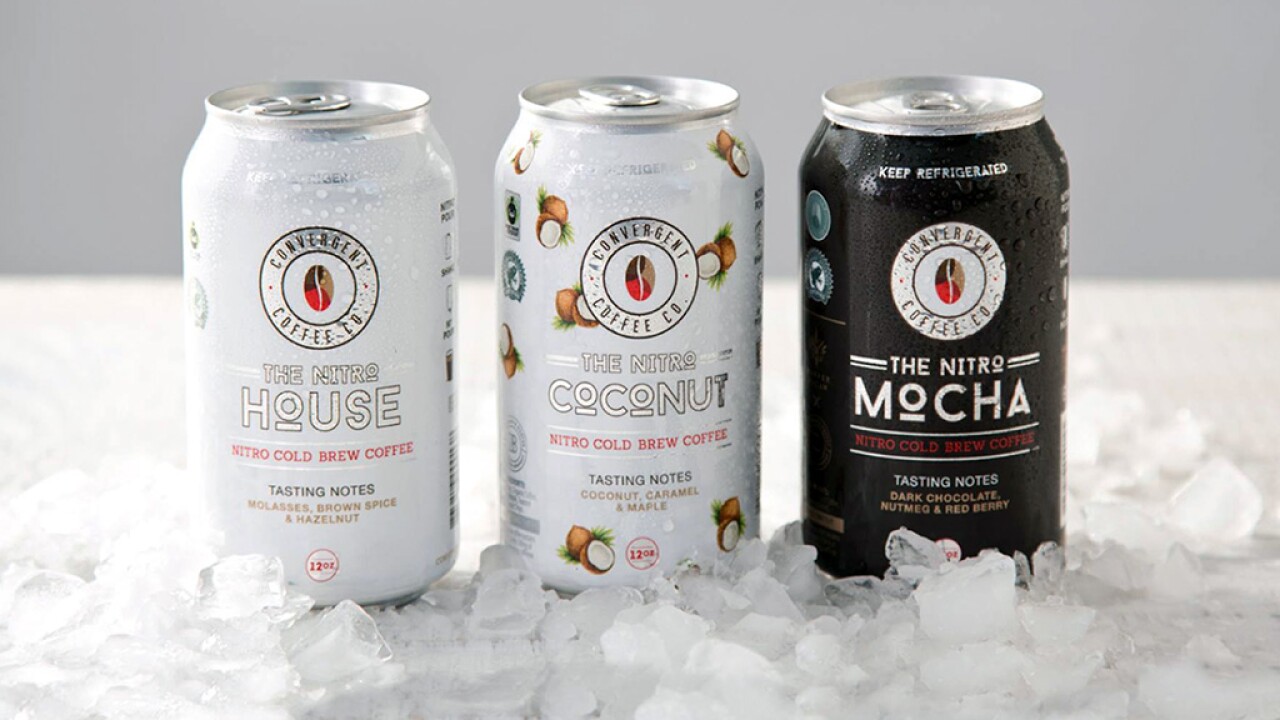 RICHMOND, Va. — A local coffee brand has ground to a halt after three years in business.

Company Chairman Avrum Elmakis confirmed the closure, which went into effect as 2018 ended. It also sold off equipment and the remainder of its lease at 1716 Rhoadmiller St. last month.

The closure comes about a year after Convergent began planning a national expansion, for which it had raised $2.3 million in venture capital funding.

A year prior, it expanded into the 10,450-square-foot Rhoadmiller Street warehouse and distribution facility, near The Diamond.

At one point, the company was distributing to more than 300 stores along the East Coast and also had an office in Denver. All of its coffee was infused with nitrogen gas and sold in cans and kegs, and did not include dairy or sugar. It sold four main flavors: house blend, coconut, vanilla and mocha.