207-year-old architectural gem in Petersburg to be demolished Monday 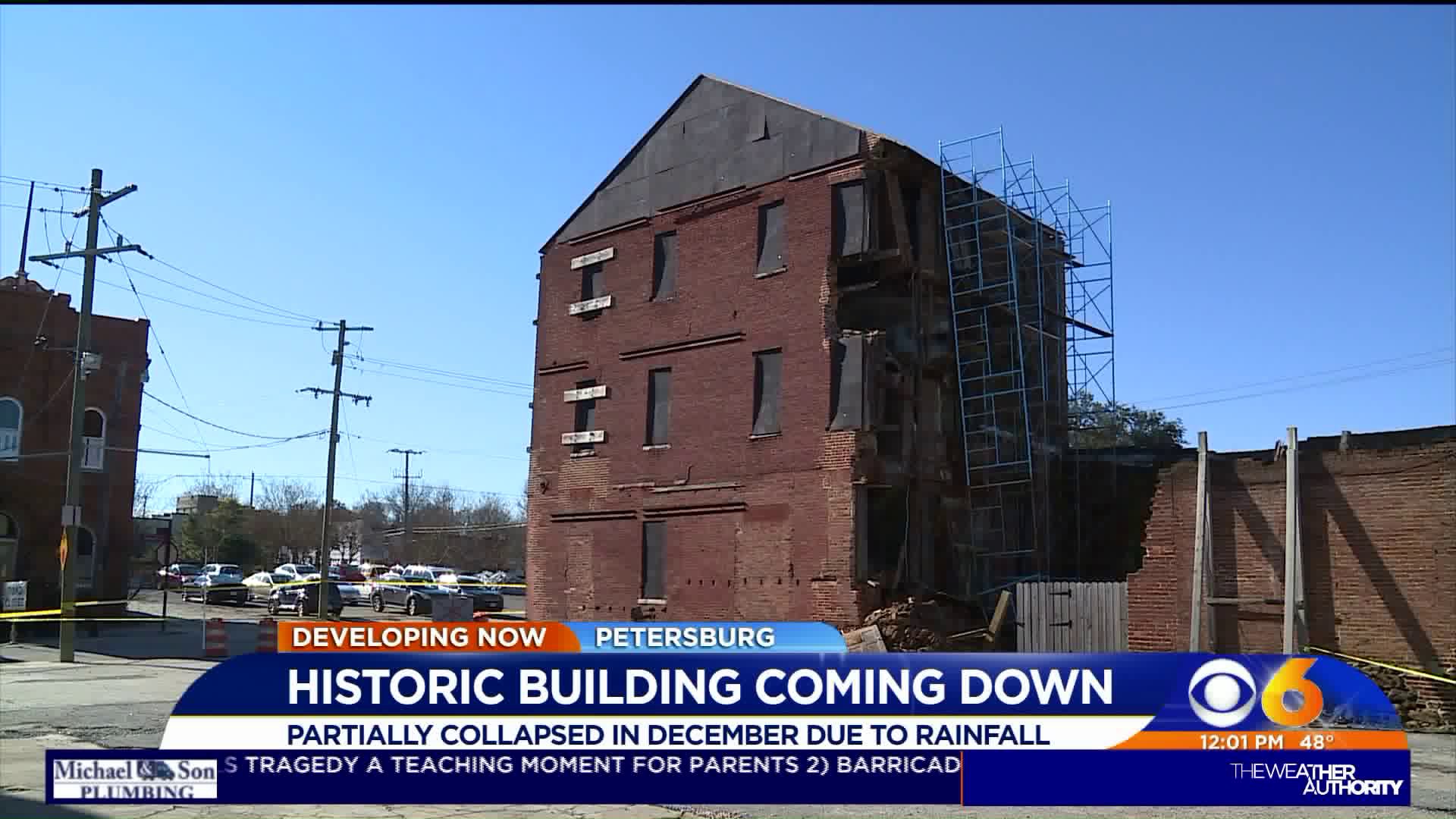 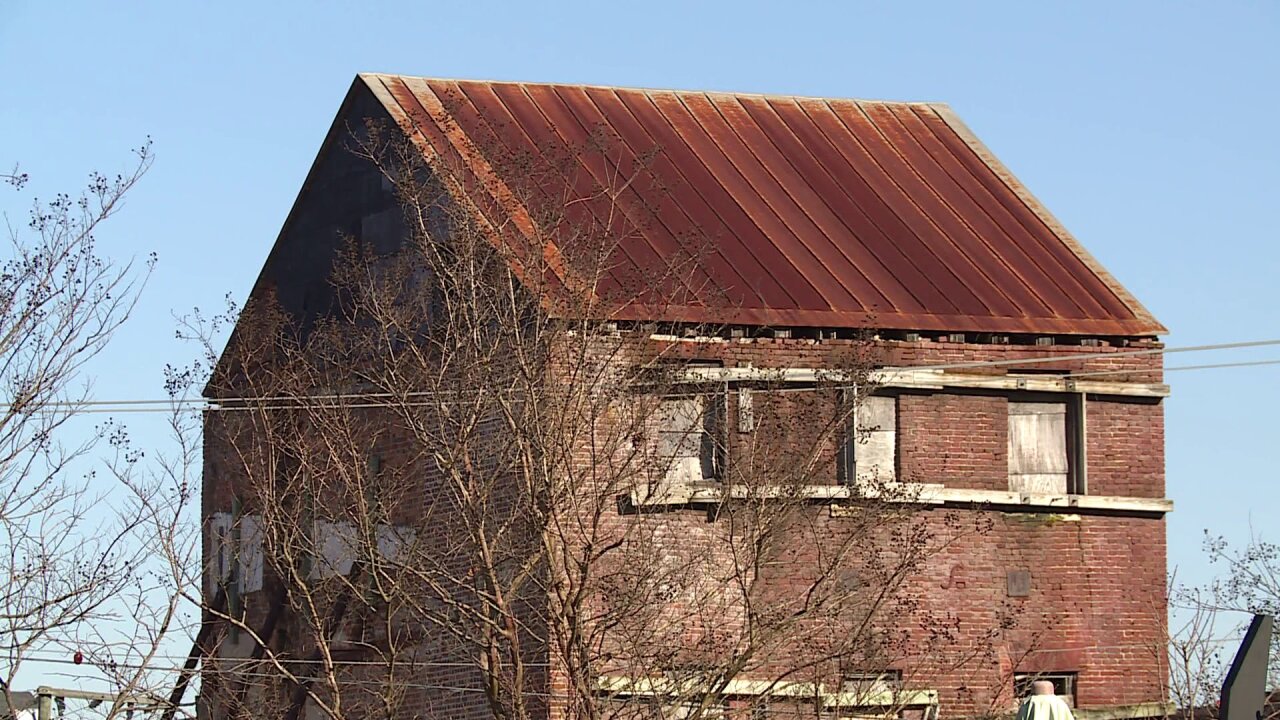 PETERSBURG, Va. -- A building that has stood for 207 years, surviving the Civil War, the Great Petersburg Fire and multiple tornadoes, is slated to be demolished Monday.

The fate of the historic building was decided after a vote by Petersburg City Council Thursday night.

Leaders said years of neglect and decay have caught up with the building, and though officials had offered a recent-two week stay, not enough could be accomplished to protect it from the wrecking ball.

Terry Ammons, a historic preservation architect, called the home likely “one of the top 10 buildings… in terms of architectural significance” in Petersburg.

The building, which has spent decades in need of renovation, still offers a unique glimpse into the past.

"It has probably the earliest double federal parlors of any building in the South, earlier than the Governor's Mansion in Richmond,” Ammons said.

While it has survived two centuries and was once the home of one of the city’s mayors, the last couple of decades have been hard on it.

After a partial collapse on the back corner in mid-December due to rain water seeping in, the once proud building was condemned over safety concerns.

"We recognize this building is truly significant and truly historical, but a city in the financial transition that we're in right now cannot afford to invest large sums of stabilization out of city coffers,” Ferrell-Benavides said. 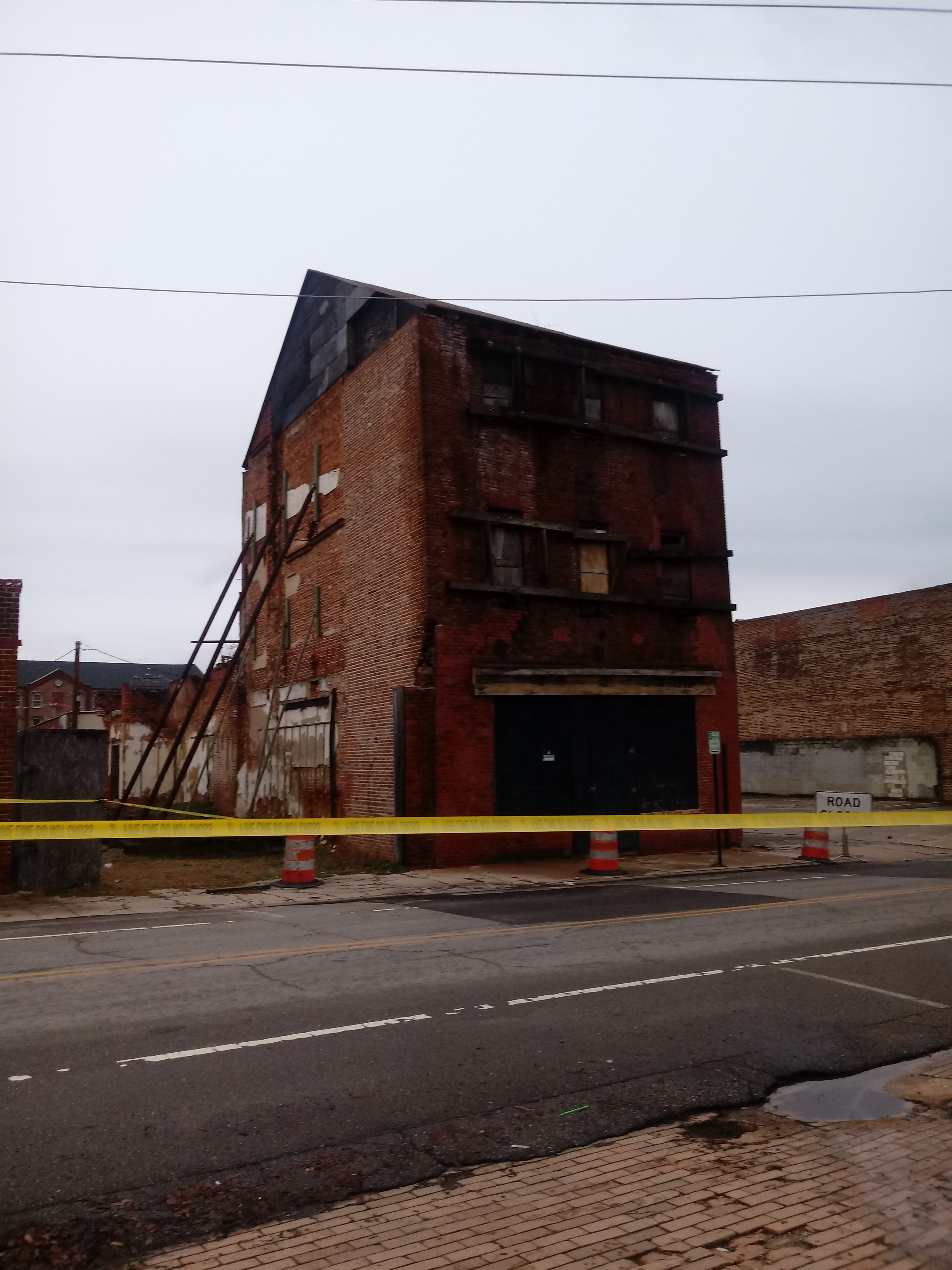 Historical groups had two weeks to raise the money to save the building, but their efforts were unsuccessful.

"Unfortunately, the costs that we are seeing far exceed $100,000-$200,000 -- possibly up to a million dollars to stabilize the building," Ferrell-Benavides said.

"It's a sad day because we've got to protect our heritage,” Ferrell-Benavides said. “But in this case, this is something that could cause more problems for us."

Folks who work near the building said pieces of brick and wood continue to fall.

"We've been having to block off the streets, and a lot of residents along with business owners have been impact tremendously," Petersburg City Council member Darrin Hill said.

Councilman Hill said the upfront cost of the demolition, roughly around $30,000 will paid for by the city. However, Hill said the owner will ultimately be responsible for the cost.