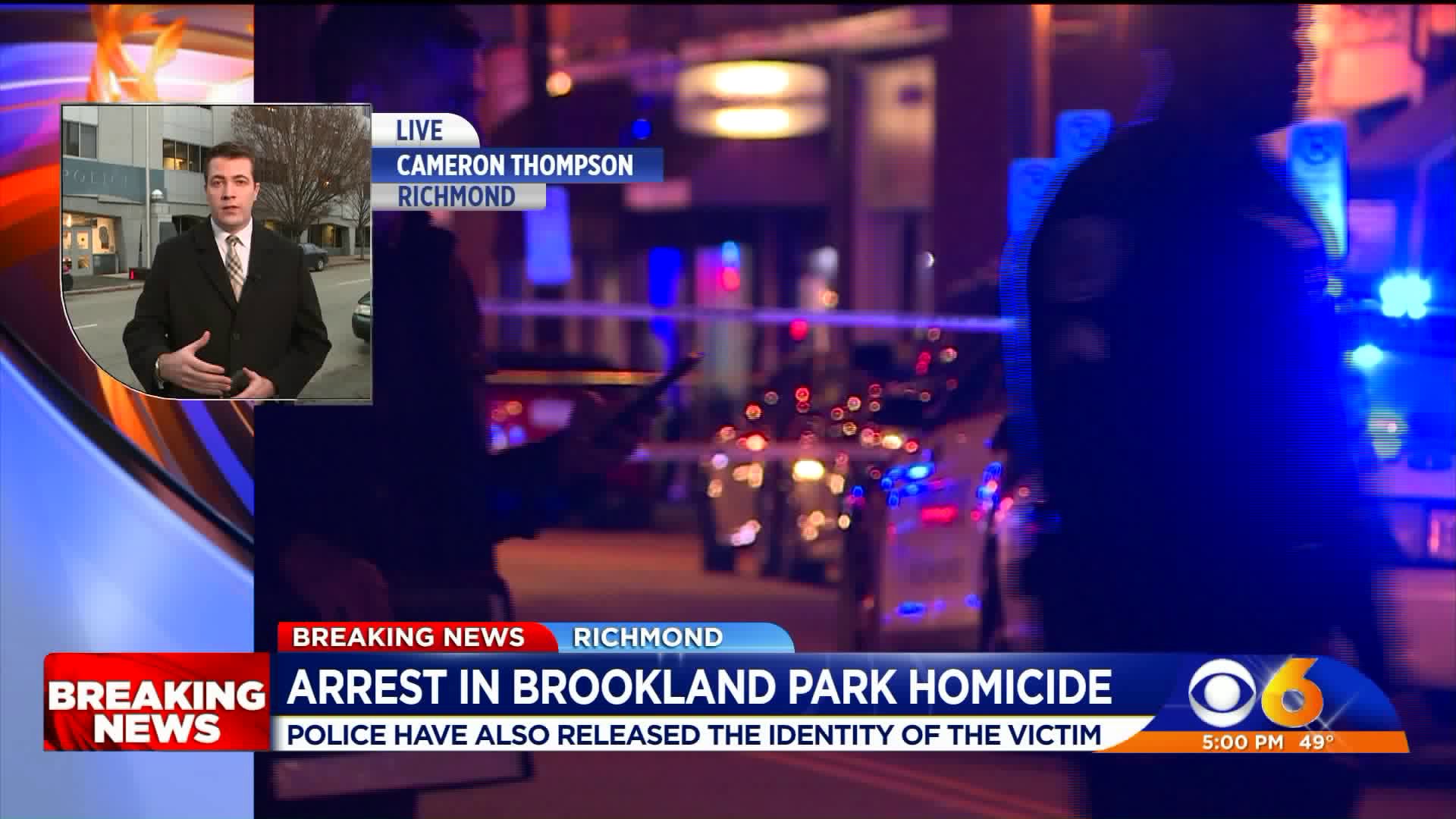 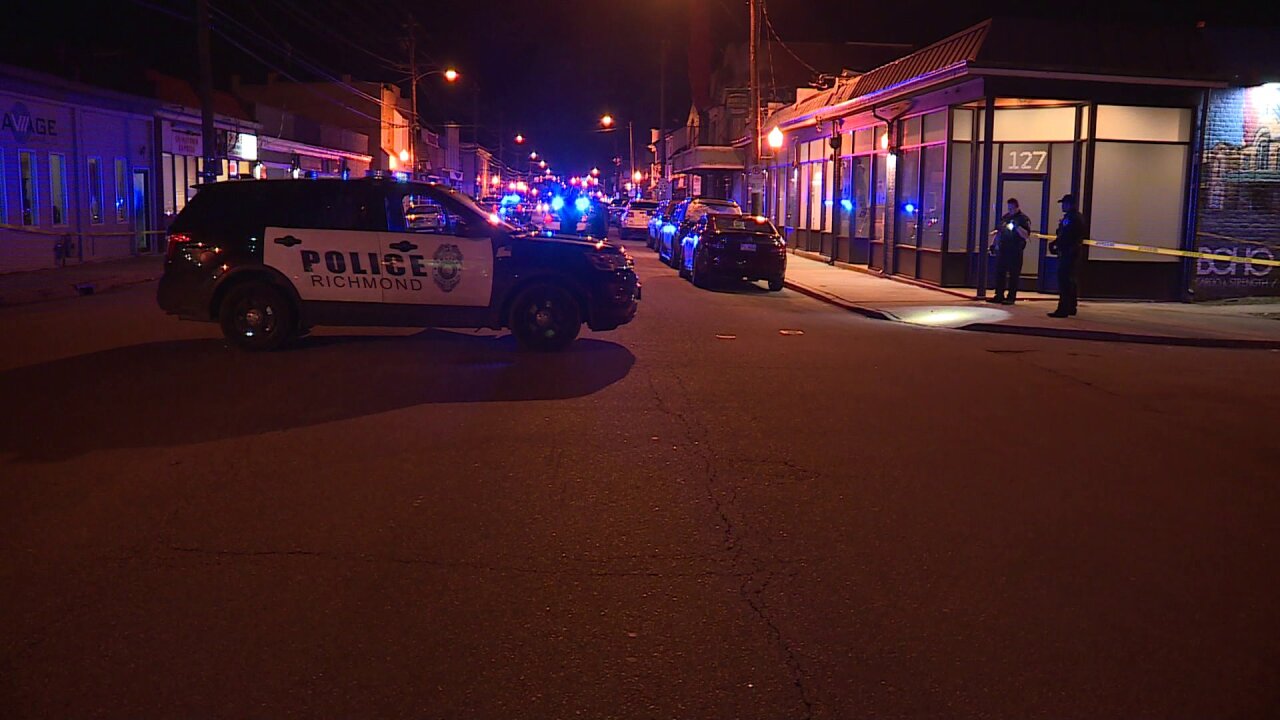 Kelvontae K. Davis, 19, of Henrico, has been arrested and charged with voluntary manslaughter in connection with the fatal shooting.

Police were called to the 100 block of West Brookland Park Boulevard at about 4:24 p.m. Wednesday.

"Officers arrived and found Moorehead suffering from an apparent gunshot wound," a Richmond Police spokesperson said. "He was transported to a local hospital with an injury that was considered life threatening. He succumbed to his injury yesterday evening."

"I honestly thought that, 'cuz they're doing a bunch of renovations other there, I thought it was somebody hitting a hammer really loud," said Ryan Kent to CBS 6 on Thursday. He was working in the neighborhood when the shooting happened. "I kind of thought, sounds like gunshots, and then I heard it again and saw people move and then it was different."

Davis, who was also shot, showed up at the hospital shortly after Moorehead's arrival.

His wound was considered non-life threatening, according to police.

Police have not yet provided details as to what proceeded the fatal shooting.

Anyone with further information about this incident is asked to call Major Crimes Detective G. Russell at 804-646-7715 or contact Crime Stoppers at 804-780-1000 or at http://www.7801000.com. The P3 Tips Crime Stoppers app for smartphones may also be used. All Crime Stoppers methods are anonymous.