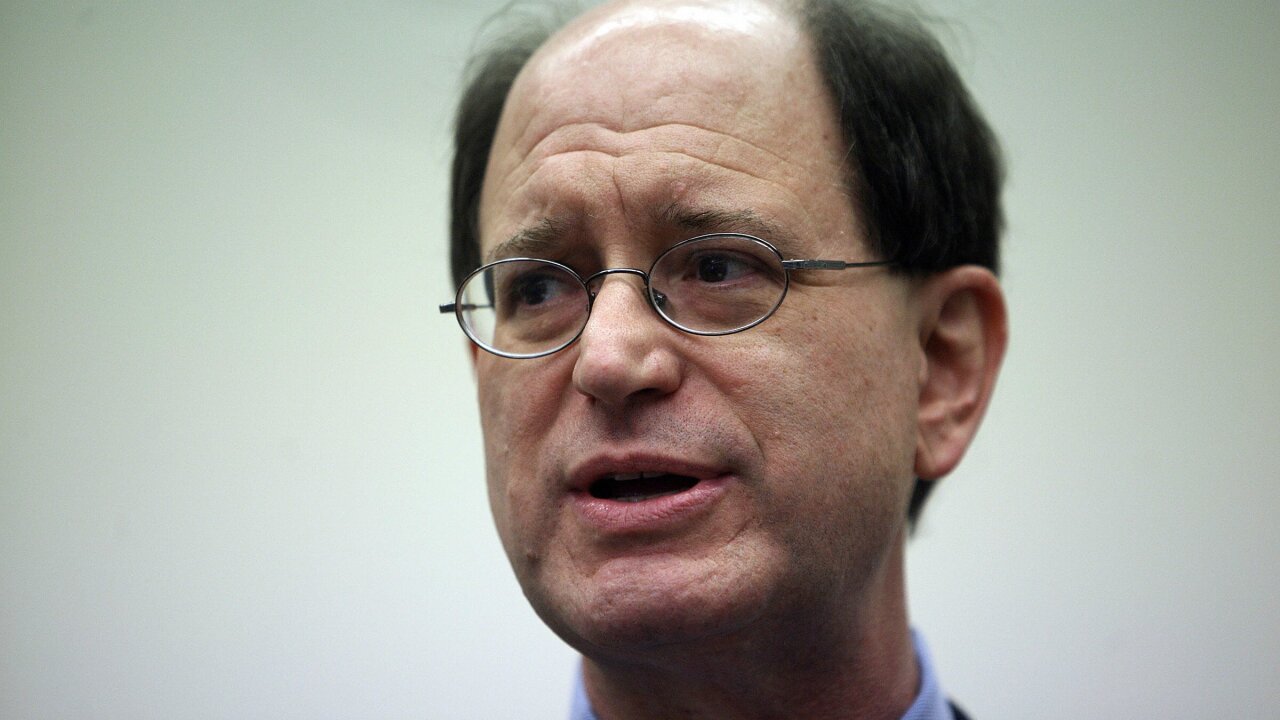 Rep. Brad Sherman, a California Democrat, plans to re-introduce articles of impeachment against President Donald Trump on the first day of the new Congress.

At least one House Democrat isn’t going along with Nancy Pelosi’s plea that it’s too early to talk about impeaching President Donald Trump.

Rep. Brad Sherman, a California Democrat, plans to re-introduce articles of impeachment against Trump on the first day of the new Congress, he said Thursday. Sherman was one of three Democrats who introduced resolutions to impeach Trump in 2017, along with Reps. Al Green of Texas and Steve Cohen of Tennessee, part of an effort from a small wing of House Democrats seeking to remove the President from office.

Sherman told CNN Thursday that his goal is to force the conversation on impeachment when special counsel Robert Mueller’s report comes out, saying he is simply doing the same thing he did in 2017 to push the discussion, accusing Trump of obstructing justice.

The impeachment question has swirled around House Democrats since they won control of the chamber in November. Democrats have made clear they will investigate every aspect of Trump’s life in the majority, from his finances to his Cabinet, but Pelosi and other House Democratic leaders have tried to tamp down talk of impeachment, even as activists and lawmakers like Sherman have pressed for movement on impeachment.

Even if Democrats were to impeach Trump, he can only be removed from office by a two-thirds Senate majority. And Republicans are already warning Democrats that pursuing impeachment would come with a political cost.

But that doesn’t mean that Democrats aren’t going to be discussing the issue — especially when resolutions like Sherman’s are put forward.

“It’s not too soon to be talking about it,” said incoming House Armed Services Chairman Adam Smith, a Washington Democrat. “We will have to decide whether or not it’s the correct course of action. But certainly we should be discussing it and asking those questions and figuring out what the best course of action is.”

Smith wouldn’t say whether he would support articles of impeachment, saying he would wait for the Mueller report first. “It’s something we are going to clearly have to investigate,” he said.

Incoming House Judiciary Chairman Jerry Nadler, whose committee would be in charge of impeachment proceedings, was non-committal when asked about Sherman’s resolution. “To each his own,” the New York Democrat said.

“It’s premature to consider what remedy is appropriate,” Schiff said. “After Bob Mueller issues his report, we ought to see what evidence he produces, before we have any discussions of what the consequences should be.”

Sherman’s resolution, of course, is not a sign that Democrats intend to pursue impeachment yet, although he has the ability to force the issue on the House floor. In the 115th Congress, Green prompted two House votes on his impeachment resolution, which were procedural votes to kill the measure. They were defeated 364-58 in December 2017 and 355-66 in January 2018.

Sherman said he understood why his leadership still wants to wait.

“I think our leadership would like to wait for the Mueller report. If that comes out in the next couple months, I can’t blame them for waiting,” he said. “When I took this action back in July of 2017, I couldn’t wait two years, but if leadership wants to wait two months, I think at that point there will be a serious discussion.”

Sherman’s plans were first reported by The Los Angeles Times. Asked if he planned to reintroduce his impeachment resolution, Green’s office said: “Not today.”

This story has been updated with additional developments from Thursday.