Psychological and emotional abuse is now a crime in Ireland. 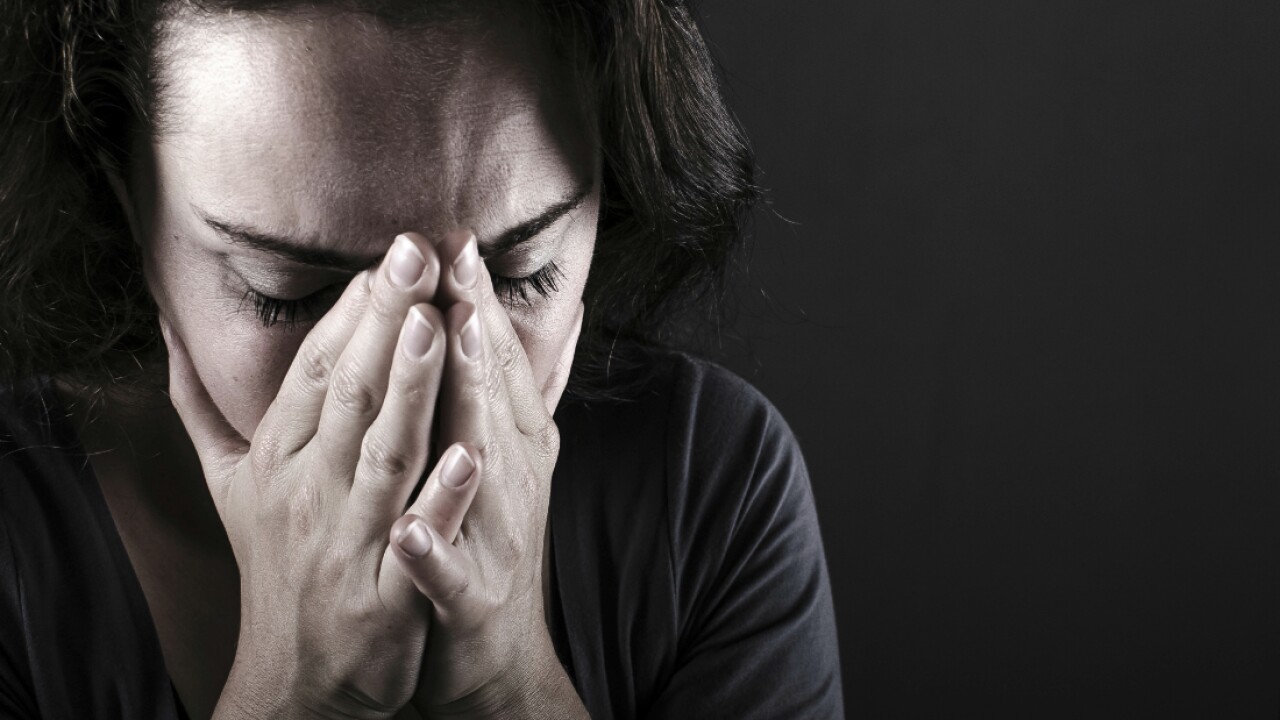 Psychological and emotional abuse in intimate relationships is now a crime in Ireland.

The Domestic Violence Act 2018 went into effect on Tuesday and provides new protections for victims of “coercive control,” a type of emotional and psychological abuse aimed at stripping a person of their self-worth and agency.

Although psychological and emotional abuse — including controlling behavior, isolation, and threats of violence — can be more difficult to recognize than physical violence, it can be just as damaging, experts say.

“This new provision sends a message that society will no longer tolerate the appalling breach of trust committed by one partner against the other in an intimate context,” he added.

Women’s Aid, Ireland’s national domestic violence support organization, said that while it welcomed the new law, in order for it to be effective, it must be properly resourced.

“It must be positive, it must be practical and it must make them and their children safer from abuse. What is promised on paper must be fully resourced to be effective in protecting those affected by domestic violence. We are concerned that an already over-stretched system will see an increase in demand when the new provisions commence,” Margaret Martin, Women’s Aid director, said in a statement on Monday.

The group, who runs the country’s only free, national, domestic violence 24 hour helpline, reported that in 2017 there were 15,833 disclosures of domestic abuse, including 10,281 reports of emotional abuse. Male intimate partners accounted for 83% of those abusers, Women’s Aid reported.

Ireland is one of only a few countries that have criminalized psychological or emotional abuse.

In 2010, the French government criminalized psychological violence in intimate relationships, with the punishable offense carrying a maximum sentence of three years in prison and a €45,000 fine (approximately US $51,345). In England and Wales, coercive control in intimate relationships became a criminal offense in 2015. Last year, Scotland also adopted a similar measure.

The new Irish law has included additional measures to combat gender-based violence, including criminalizing forced marriages, repealing legislation that previously allowed underage couples to marry, and allowing for victims of domestic abuse to apply for safety protection orders — regardless of whether or not they live with their abuser.