Richmond woman shot walking to store: ‘It sounded like Vietnam out here’ 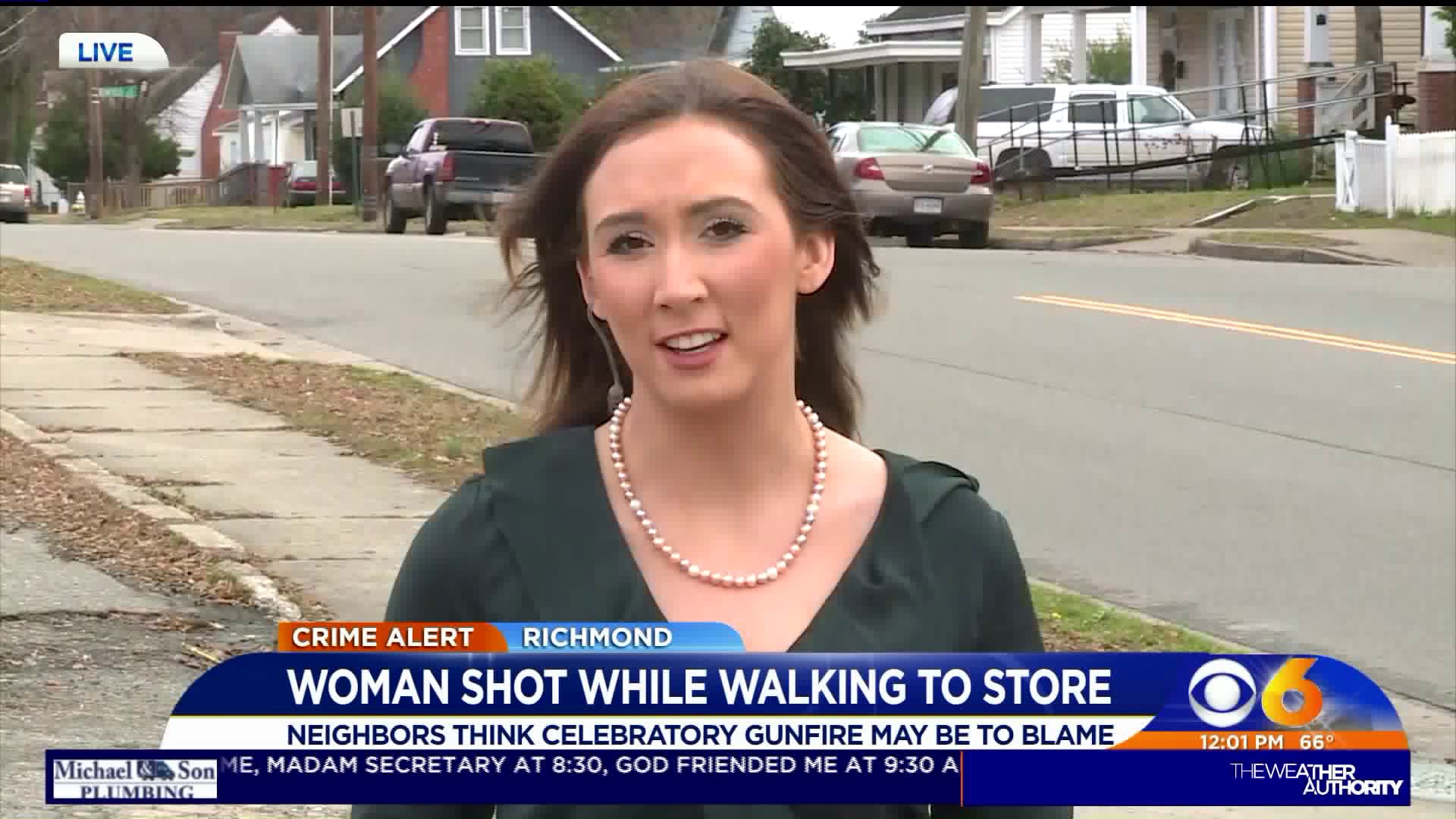 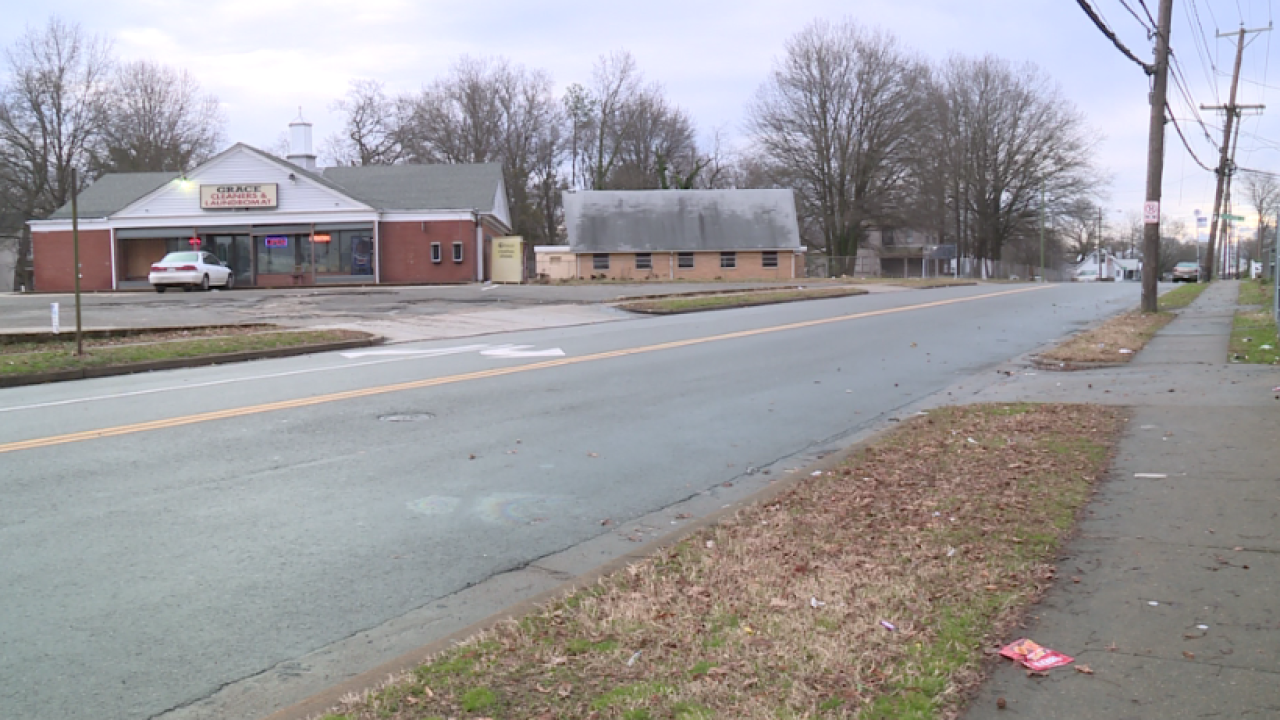 RICHMOND, Va. - Richmond Police are investigating an early morning shooting on the first day of 2019. Officers say a woman was walking with a friend to the store when she heard gunfire and realized she'd been shot.

The victim managed to flag down a driver who took her to the hospital with non-life threatening injuries.

Police have not released any information about a possible suspect.

People living in the area said they weren't surprised to hear of the shooting. They said they heard multiple shots fired for hours New Year's Eve.

"It sounded like Vietnam out here," said Samuel Lane, who lives nearby. "It was like gunfire everywhere."

Lane said celebratory gunfire is an annual tradition. But he hears gunshots more than once a year.

"We live in the jungle. This is the jungle," Lane said. "You hear gunfire all the time. Every day. It's not uncommon to hear about the gunfire."

A woman named Jessica didn't want to give her last name, but lives in the area, and said she hears the gunfire often as well.

"It's every day. Every day. I don't know what happened or what's going on," said Jessica.

But she said Monday evening was particularly bad.

"We were on the porch like looking for the fireworks in the sky with our kids and then we started noticing that our neighbors were like running in the house, and the actual firework sounds -- which most people recognize -- was not what we were hearing," Jessica said.

After that she ran inside with her kids, she said she even had them sleep on a mattress in her room to make sure they were safe.

"We don't live in a war-torn country. There’s no reason for my kids to have to know that somebody about four or five blocks away from us is shooting. It’s terrible," Jessica said. She added that she's not surprised that someone got caught in the crossfire Monday night, and wants to see more effort from both police and members of the community to put an end to the gunfire.

"I’m surprised there isn’t a girl that gets shot every night."

This is a developing story. Witnesses can send news tip, photos, and video here.