Family members of man killed trying to cross I-95 remember him as kind, sweet man 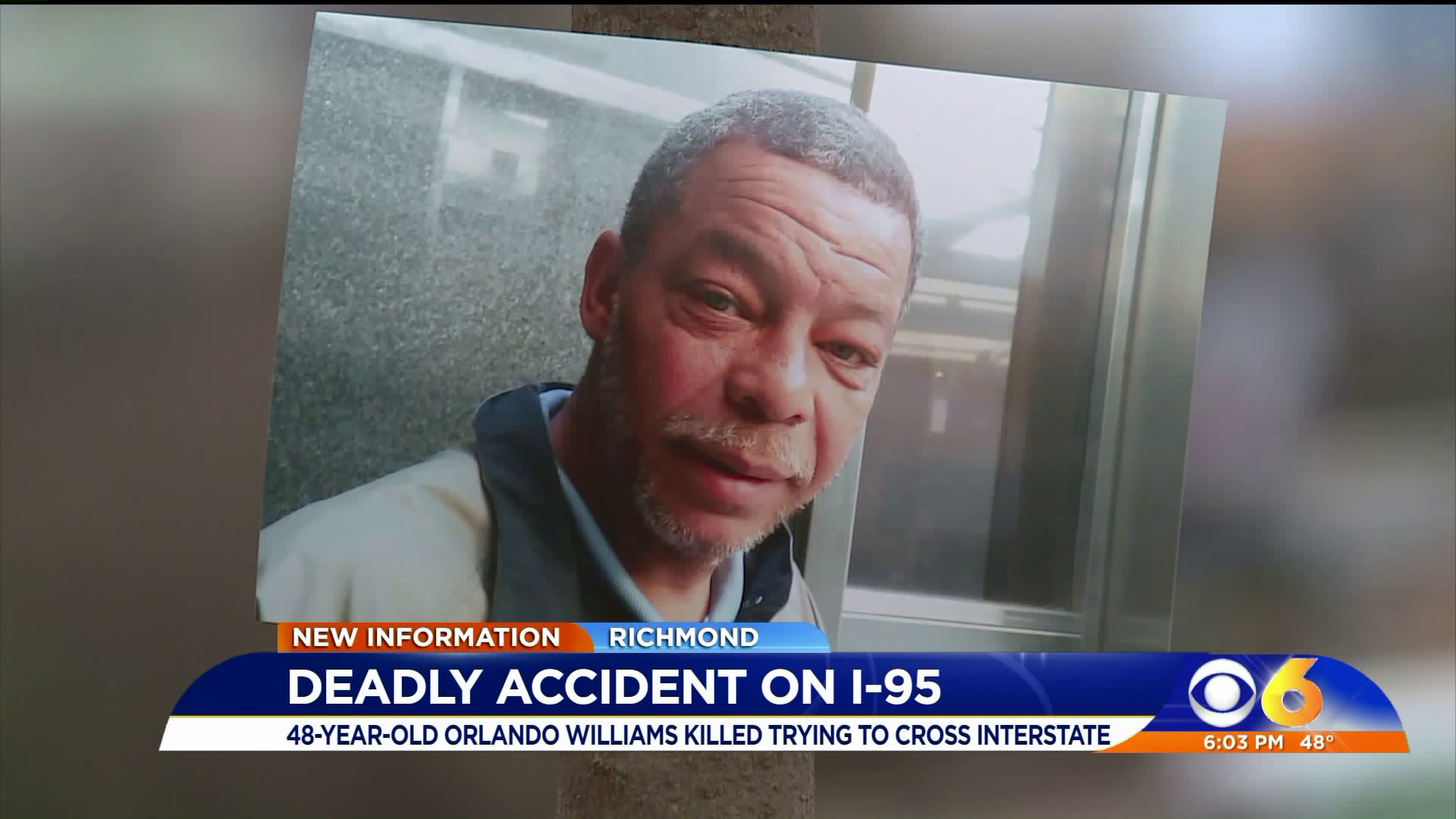 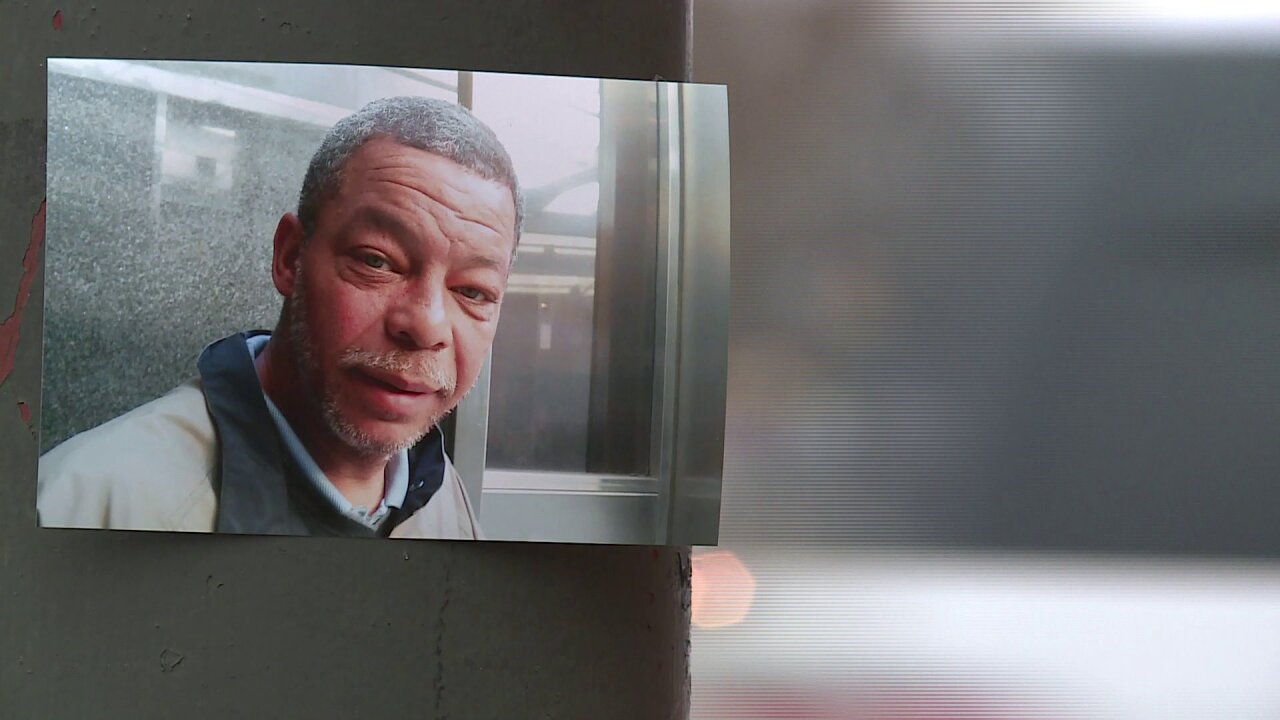 RICHMOND, Va — Family members may never know how or why Orlando Williams was walking on I-95 when he was hit and killed by a van. However, their loved one’s final moments will not mar the memories they hold on to now.

According Virginia State Police, Williams, who was 48-years old, was attempting to cross northbound I-95 when the driver of a Mazda van struck him.

Williams, who police believe was intoxicated, died from his injuries at the scene. There were no other injuries reported.

Family member said Williams was known by the nickname “Butch.” They said he battled an addiction to alcohol, and mostly lived on the street. Williams father said he saw him walking down Chamberlayne Ave. a few days ago.

Williams leaves behind two children, two grandchildren, and a large family in the area. Family members said they were always loving and supportive of him, trying to help him with his addiction. But like many who struggle with the disease, family members said Williams never did get sober.

The scene on the interstate or his years battling alcohol abuse will not be the images family members remember Williams by. They said he was a kind, sweet man who never bothered anyone. Family members are now holding onto memories of laughter and warm smiles from the good times they spent with Williams.

Funeral arrangements have not been finalized yet.

Officials said the driver of the van stopped immediately after the wreck, and no charges are expected in the wreck.

The crash remains under investigation with the assistance of the Virginia State Police Crash Reconstruction Team and Richmond City Police Department.