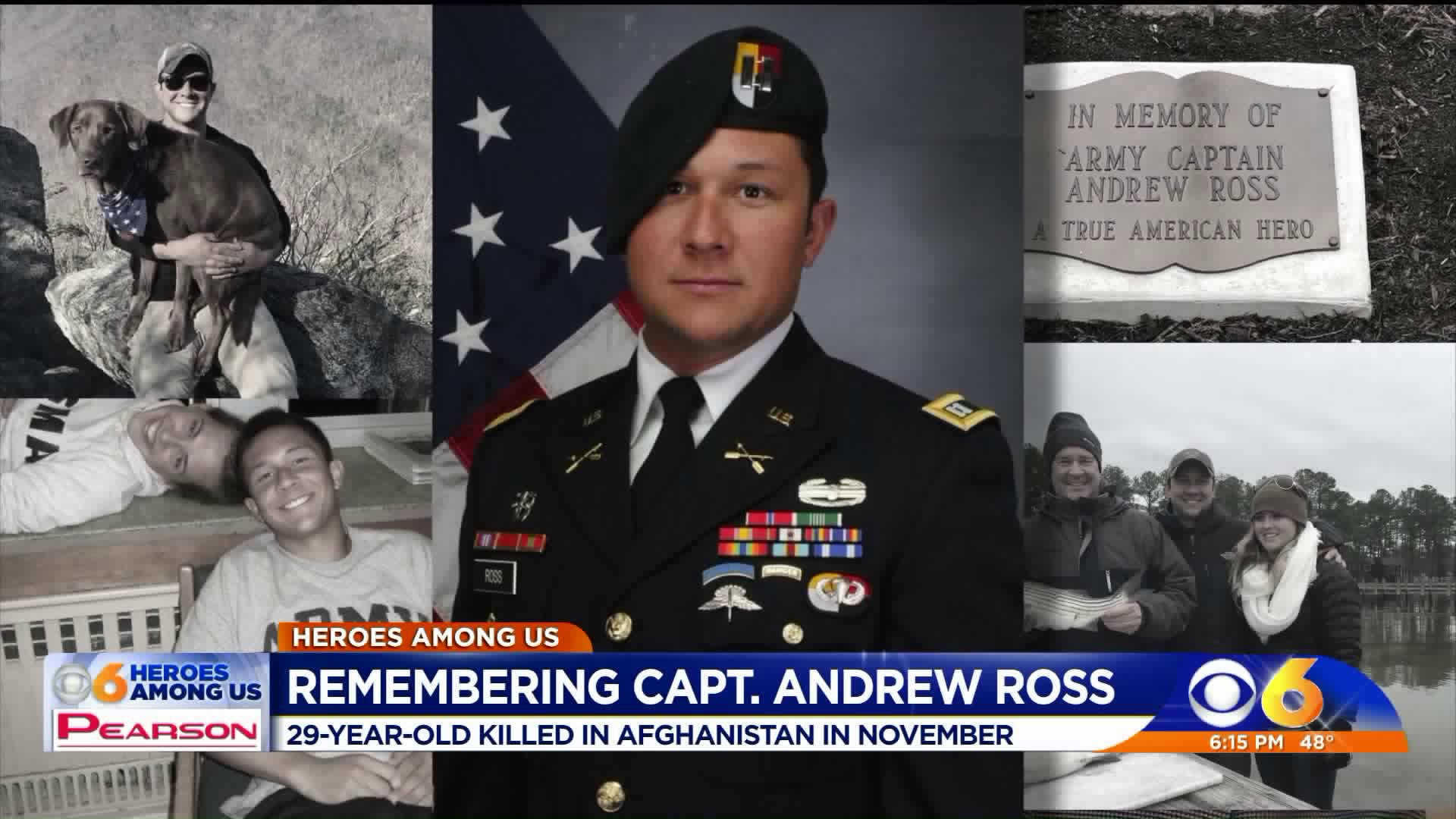 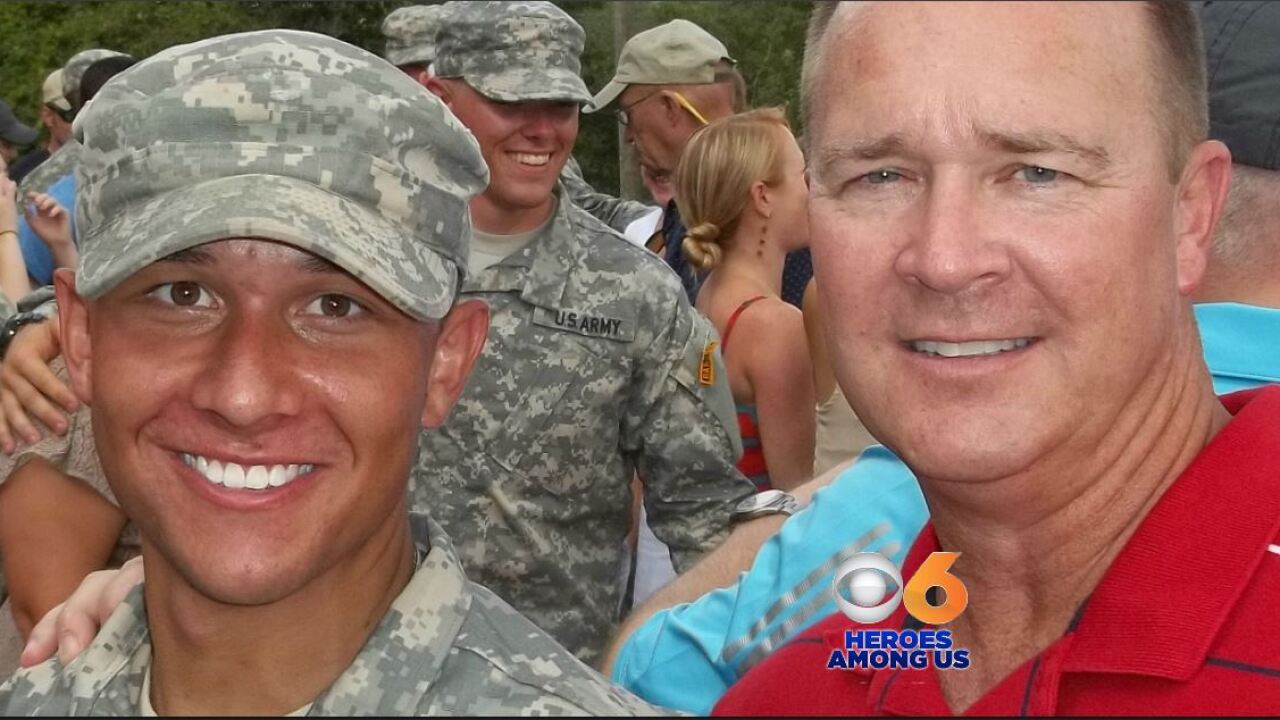 RICHMOND, Va. -- As the Director of Military Student Services at VCU, Stephen Ross takes pride in helping students who serve. But these days, Mr. Ross is the one welcoming support.

“Very, very difficult phone call. Not any phone call I want any parent to receive,” Stephen said. “Drew’s beautiful wife called me and told me we lost Drew and that he had been killed in action.”

Stephen’s son, Andrew, lost his life in Afghanistan on November 27.

“Can’t remember too much about the phone call. I was here at work,” Stephen said.

The 29-year-old Captain was leading a group of Special Forces when an IED exploded. It was Drew’s second deployment. Three other U.S. military members also lost their lives in the same attack. Two more soldiers were severely wounded.

“It's been a blur since then,” Stephen said.“Drew was just a good kid. Always smiling and liked to play sports.”

A proud West Point graduate, Drew excelled as a leader on the battlefield and soccer pitch. Stephen said his son was recently married, loved dogs, and woodworking.

“His driving passion was loyalty and commitment to the team," Stephen said.

Drew was driven and kind to friends, family, and strangers alike.

“He would have been doing that if he was a banker or school teacher or nurse or doctor. He would have been standing up for what he believed in. Doing the right thing and spreading a lot of joy. It just so happens that his calling made him a soldier,” Stephen said.

Stephen said his only son was not afraid to show his softer side, especially with his sister Sarah.

“Drew was a fun-loving guy. He enjoyed himself and was very patriotic," his dad recalled.

As Drew’s parents and extended family come to terms with his Drew’s death, a heart-broken Stephen said he hoped people remembered his son’s zest for life and sacrifice.

“There is no doubt about it as long as I’m here, I’m going to be telling people about Drew and who he was," Stephen said. "And what he stood for and hoping that it inspires many young men and women for years to come.”

A special charitable fund has been created in memory of Captain Andrew Patrick Ross and will be donated to APK Charities to benefit active, retired, wounded and fallen warriors and their families.