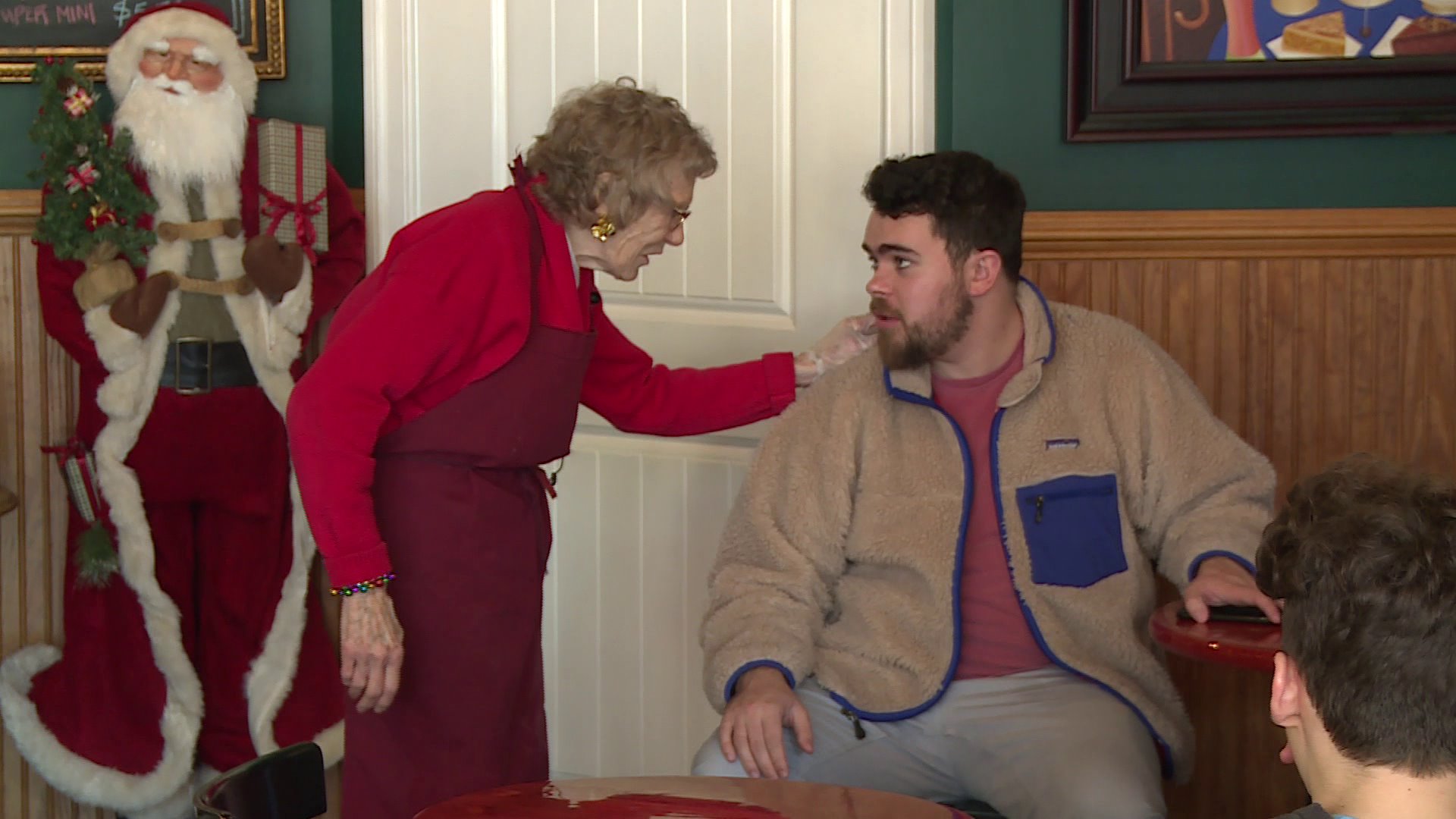 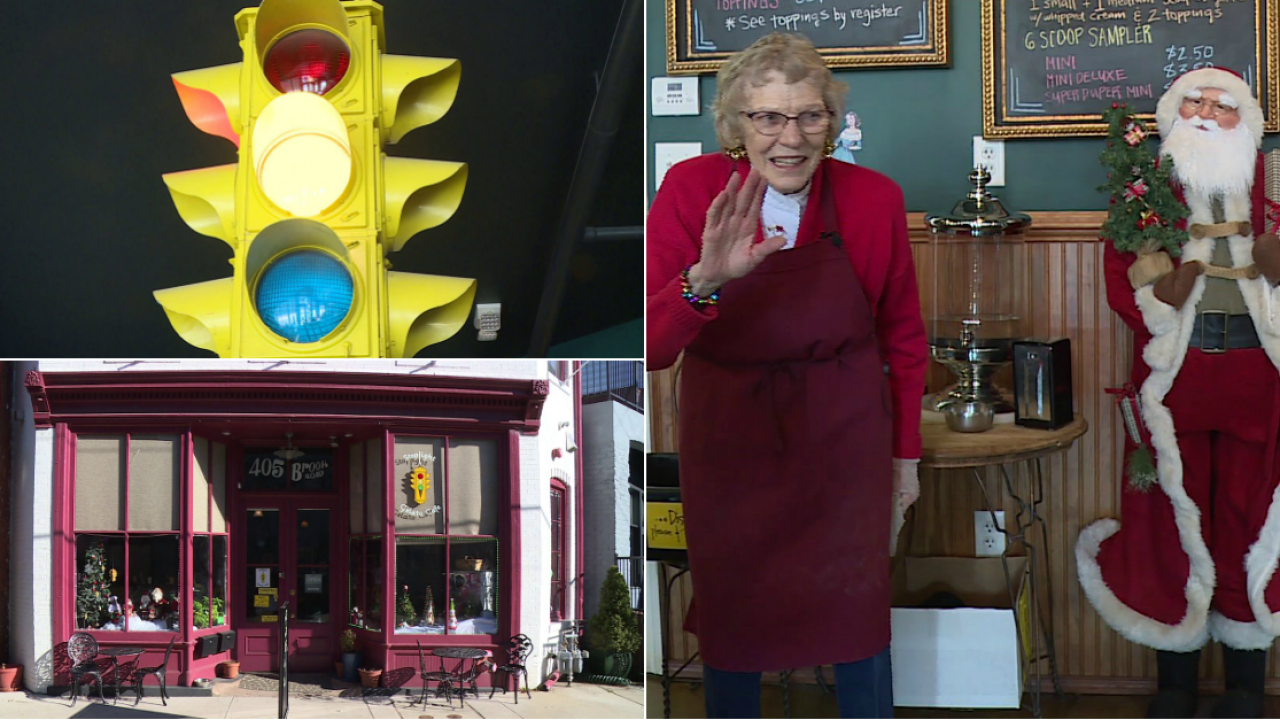 RICHMOND, Va. -- A beloved gelato shop in Jackson Ward closed its doors Sunday after its 83-year-old owner announced she will not be coming back due to health concerns.

Dozens of people came to Stoplight Gelato,  which sits on the corner of Marshall Street and Brooke Road, to say their goodbyes.

Even the December weather couldn't keep people away from the frozen treat, but not everyone came for the gelato.

Many of them came for someone they said is even sweeter.

For the last two and a half years, 83-year-old Barbara Given has spent all of her days here; working 14 to 16 hour shifts and living upstairs in the business she and her son planned to run together.

"My son passed  away Easter morning in 2015 from cancer," Given said.

Given was determined though.

"I wanted to honor my son by finishing what we started," she said. "I just immersed myself in work and started hammering and hammering."

Given said she not only wanted to honor her son, but bring the community together. And for two and a half years, that's what her customers said she's done.

"She's just the nicest, most inviting, warm, wonderful person I've ever met," said regular, Wil Nelms. "Once you come here once, you just keep coming back."

He also said Given is like "the communal Grandmother" -- and for Given the feeling is mutual.

"Well I think I'm a Grandmother to an enormous amount of people in Jackson Ward," she said. "Because I don't have any grandchildren, so you're all my grandchildren."

Given said goodbye isn't easy, but she decided she needed to leave Stoplight Gelato after having what her doctors believe were strokes and seizures. In late November, she said her health took a turn for the worse.

"I had one just after the Friday after thanksgiving and I don't know if it was a seizure or a stroke but it was powerful," Given explained.

Now Given has decided to leave her home here at Stoplight Gelato to embark on what she's calling a new "adventure" -- moving to a retirement home.

"I don't want to take any chances and that's why I'm going to walk away," Given said.

But she said she'll be back. Until then, she's thanking every single person who has walked through her door.

And those customers, are also thanking her.

"We just love her so much," Nelms said.

Given said Stoplight Gelato has been bought by new owners who plan to keep it a gelato shop. 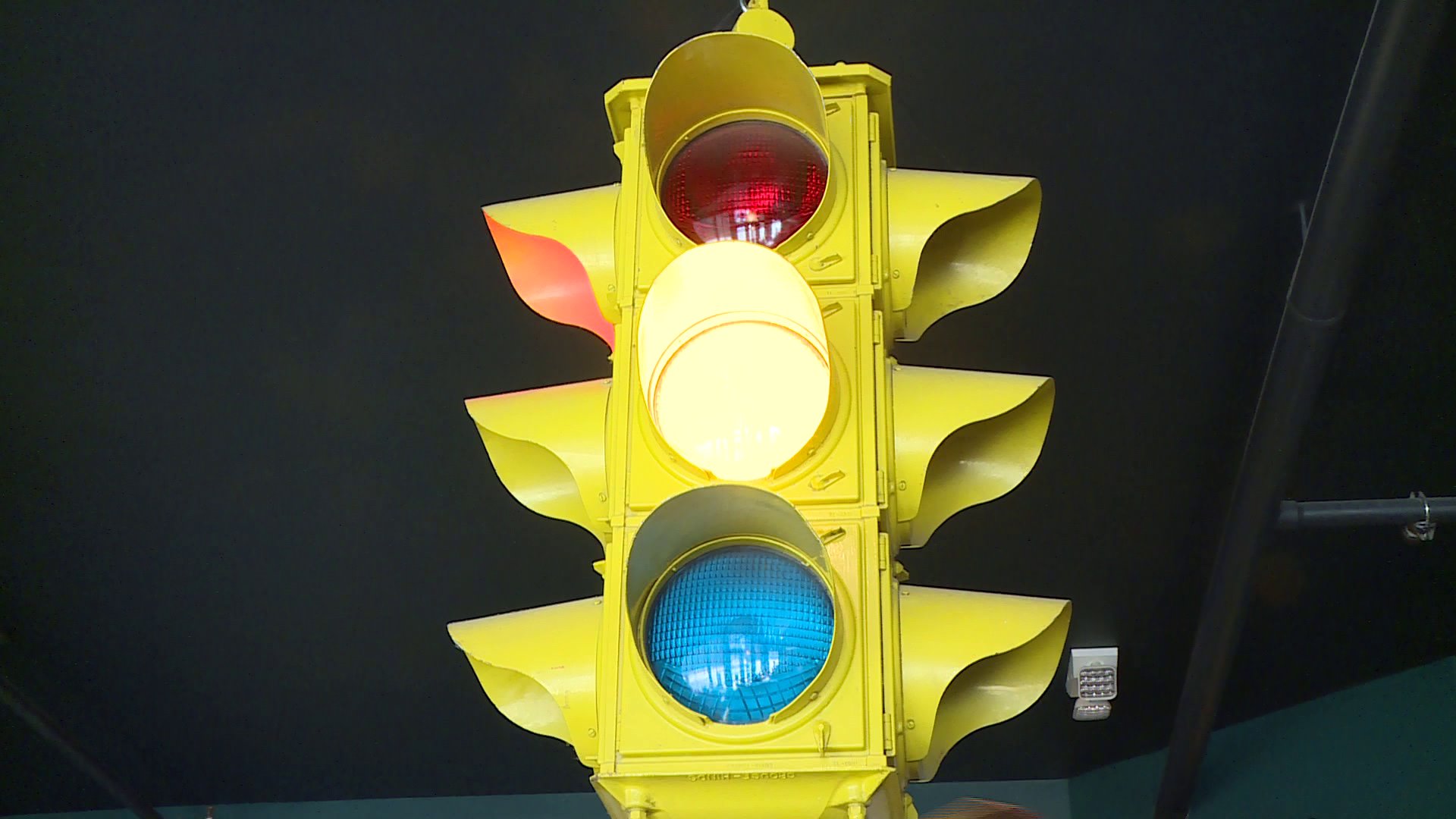