Order to withdraw US forces from Syria signed 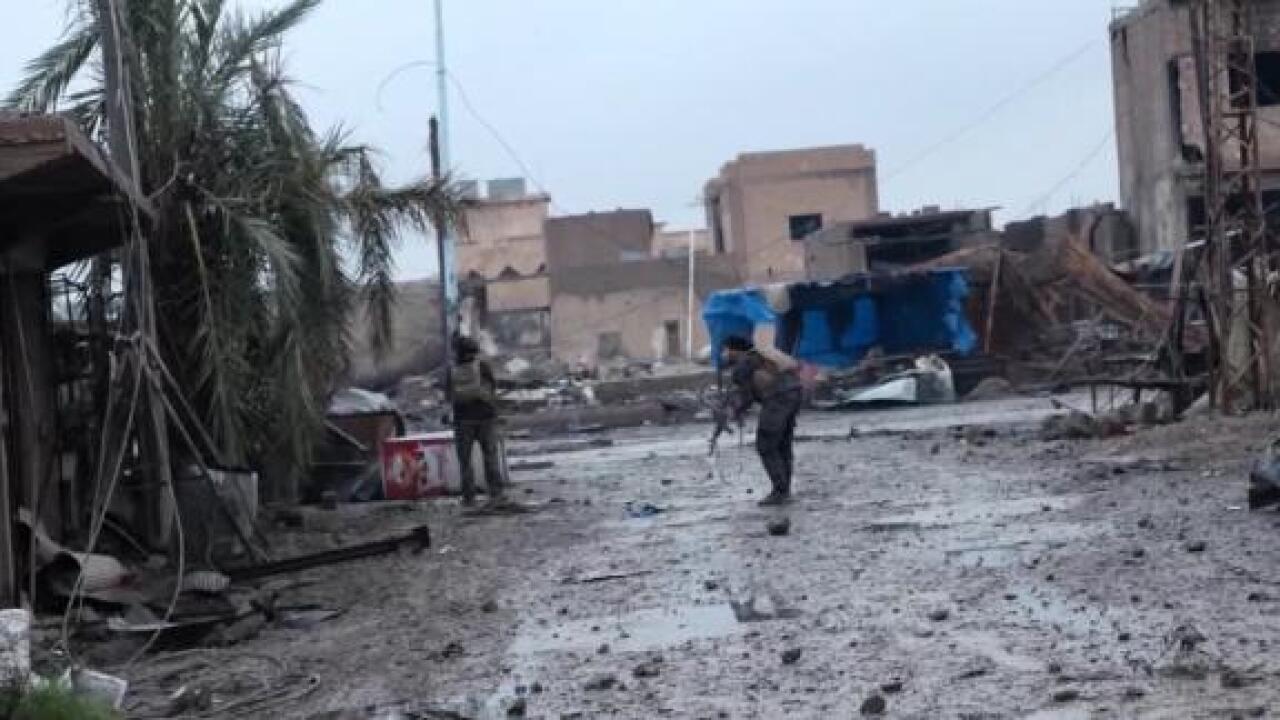 The order to withdraw US forces from Syria has been signed.

The execute order spells out how and when the withdrawal of US forces from Syria will take place, but the official would not provide any additional operational details. The order begins to pave the way for exactly how and when US troops will be withdrawn from Syria, of which there are currently about 2,600 servicemembers in the country.