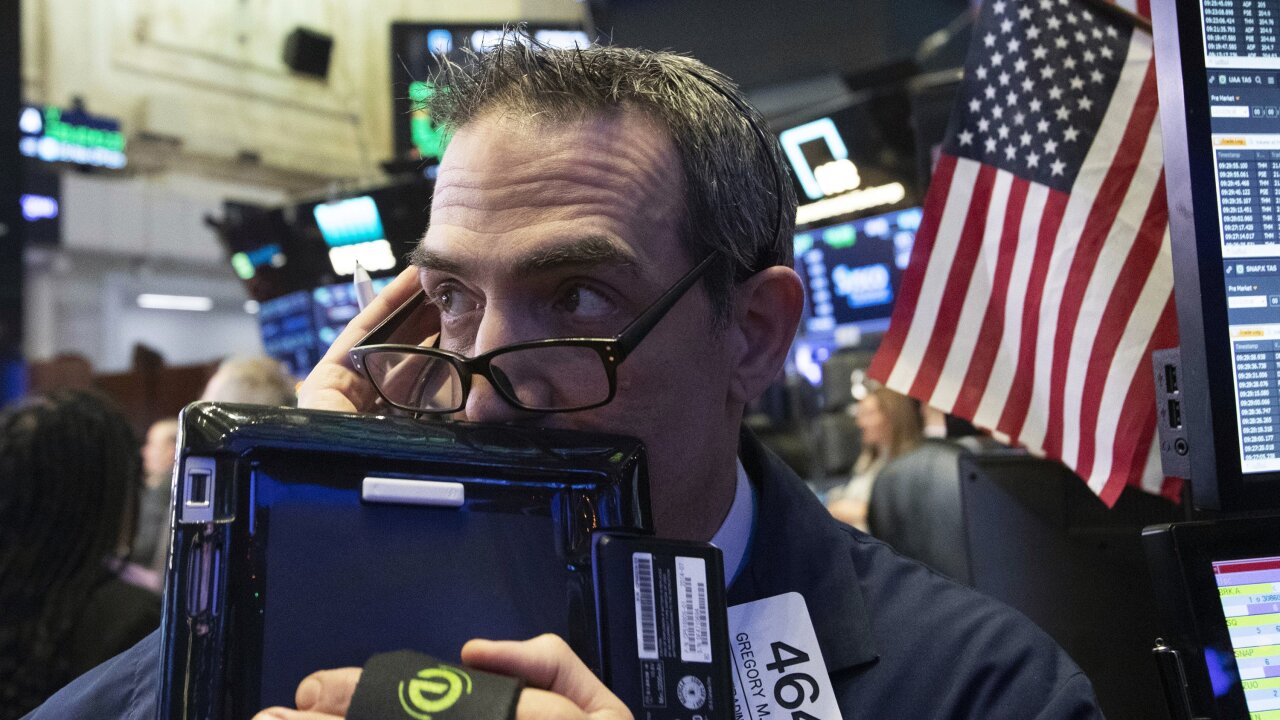 Dow futures pointed to a positive open Friday, as investors hope that stocks can start to recover at the end of an awful week.

The Dow just suffered its deepest weekly plunge since 2008 and the Nasdaq is officially in a bear market.

All three major indexes are down more than 12% in December. Stocks are on pace for the worst December since the Great Depression,

Oil, the Russell 2000, the Dow transports index, and stock markets in China, Italy, Germany, Japan and South Korea are all in bear markets, too.

Investors are worried about the prospect of a global economic slowdown. Political chaos from Brexit, a looming US government shutdown and the resignation of US Defense Secretary James Mattis are stoking fear, too. And the Federal Reserve added to those concerns this week by signaling that its rate-increase plan will continue into 2019 despite downgrading its economic growth forecast.

“We see slowing economic and earnings growth and a carousel of concerns,” said Keith Lerner, chief market strategist at SunTrust, in a note to investors Friday.

But investors have some reason for optimism. The S&P 500 is trading at just 14.5 times next year’s expected earnings. That’s far lower than the historical average of 16 times earnings, suggesting that the sell-off has been overdone. Stocks are cheap, presenting buying opportunities for smart investors willing to take on a bit of risk.

A temporary moment of excitement

The stock market took off early Friday after New York Federal Reserve President John Williams told CNBC that the Fed will remain flexible about its rate-raising and balance sheet policy if the markets take a turn for the worse.

“We would use all available tools” if the economy got significantly worse, Williams said, though he didn’t predict the economy would turn south and pledged the Fed would “take the right policy decision to keep this economy strong.”

“We’re going to go into the new year with eyes wide open,” he said. “The market is telling us pretty clearly there are these downside risks we need to be attuned to.”

Williams acknowledged that the Fed now predicts somewhat slower economic growth than it had in the past, but he said the believes the market’s selling is overdone.